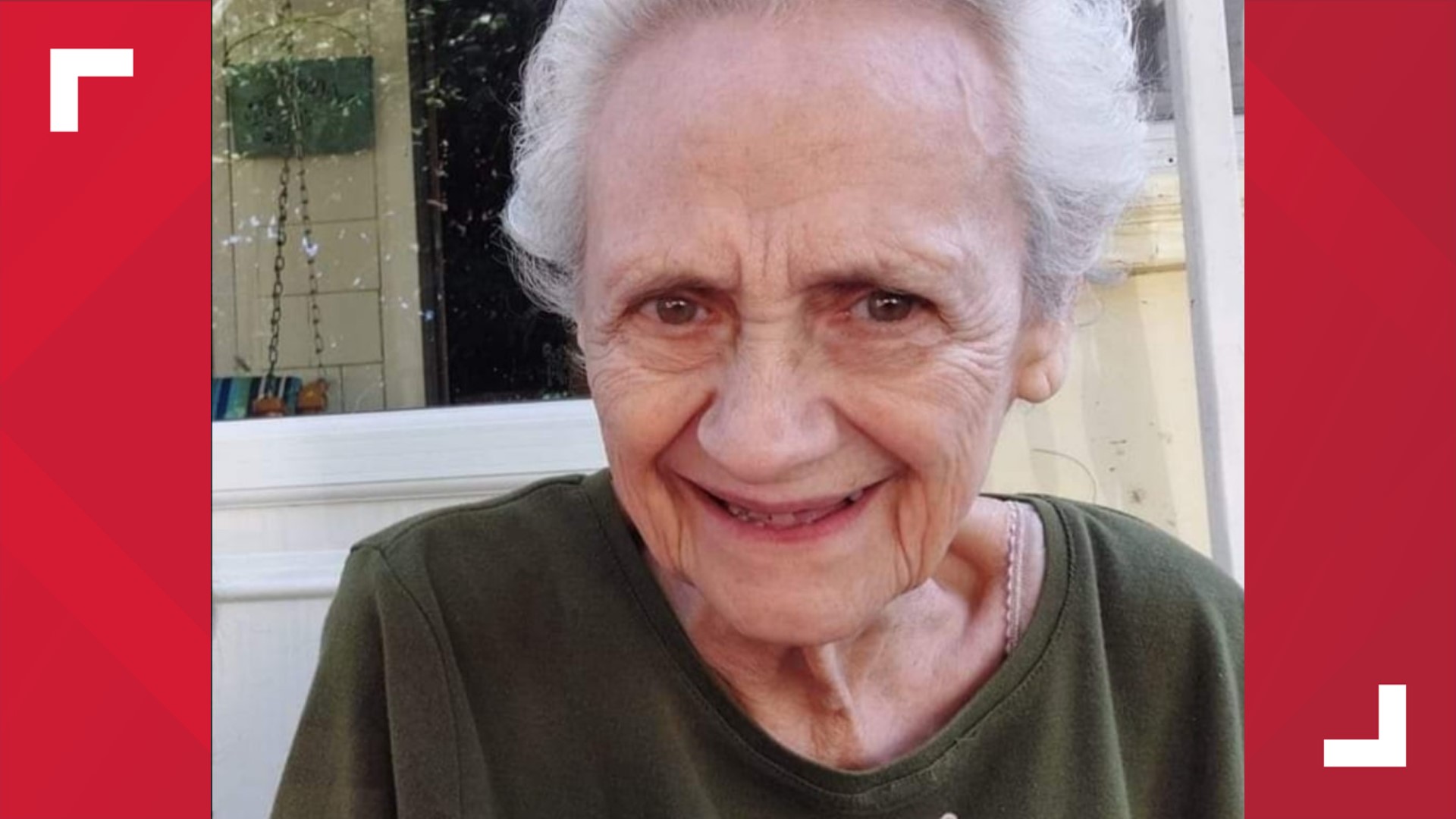 OTTUMWA, Iowa — Connie Turner, an 81-year-old woman who was reported missing Wednesday, was found dead on Thursday, according to police in Ottumwa.

Police had asked for the public to help find Turner after she went for a walk and did not return home on Tuesday night.

Her body was found at 9:15 a.m. along the edge of a lagoon in a densely-wooded area north of Richmond Avenue. Ottumwa PD said the area where she was found had previously been searched by police, fire personnel and volunteers.

"The police department would like to thank the members of the community who also went out and assisted in searching for Mrs. Turner," a press release stated.

Police said they will not comment further out of respect for the family.