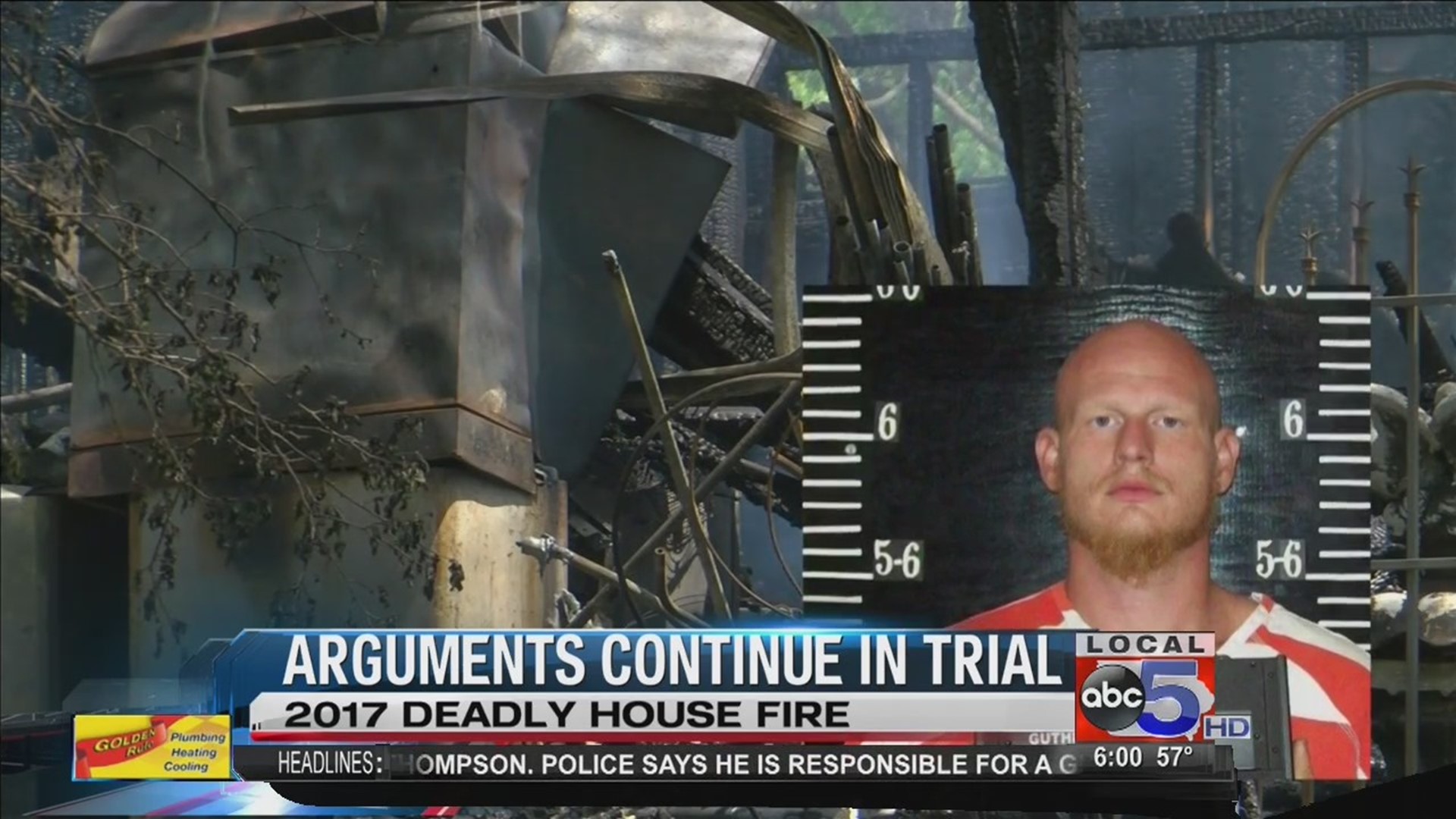 Thompson is accused of killing his stepsister, Paige Exline, and her cousin, Shakiah Cockerman, in a fire inside Exline’s home in May 2017.

Noah Exline, Thompson’s stepbrother, continued his testimony after being called to the stand Monday. He was Thompson’s roommate at the time of the fire.

Arguments between the defense and state continued about where Thompson was at the time of the fire. The defense says his stepbrother saw him at their home, but the prosecution said Noah lied to cover up the crime.

Noah was arrested last year for saying that he abused his younger sister Paige. Noah’s trial is set for October 30, 2018. He faces 7 counts of sexual abuse. If found guilty he could face up to 175 years in prison. The defense argued that Noah was only testifying to lessen his impending sentence. 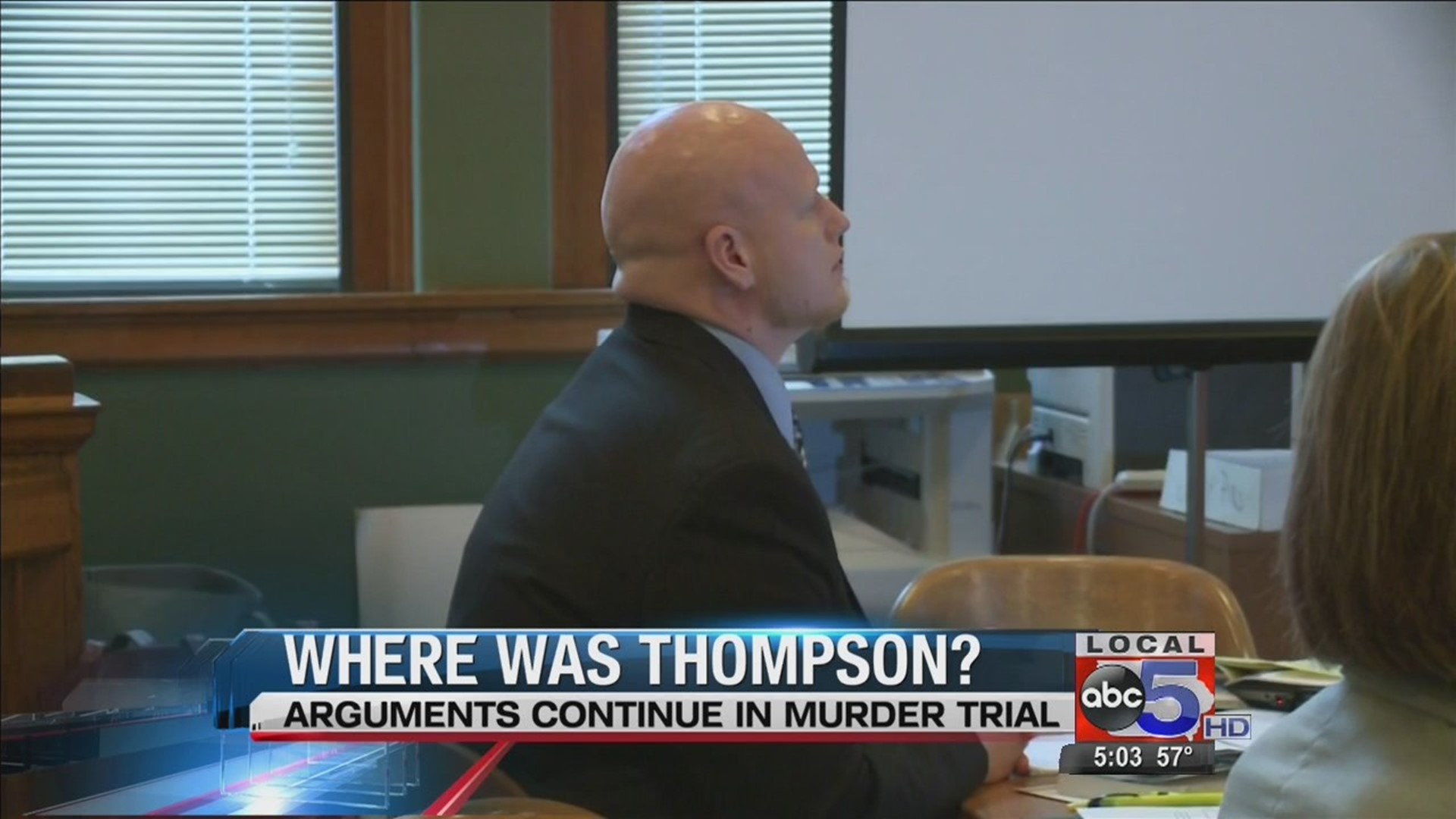