Paying it forward: An act of kindness to honor one Montezuma man

MONTEZUMA — Paying it forward is a simple idea and actually pretty easy in practice. During the evidence hearing in the Mollie Tibbets’ case earlier this ... 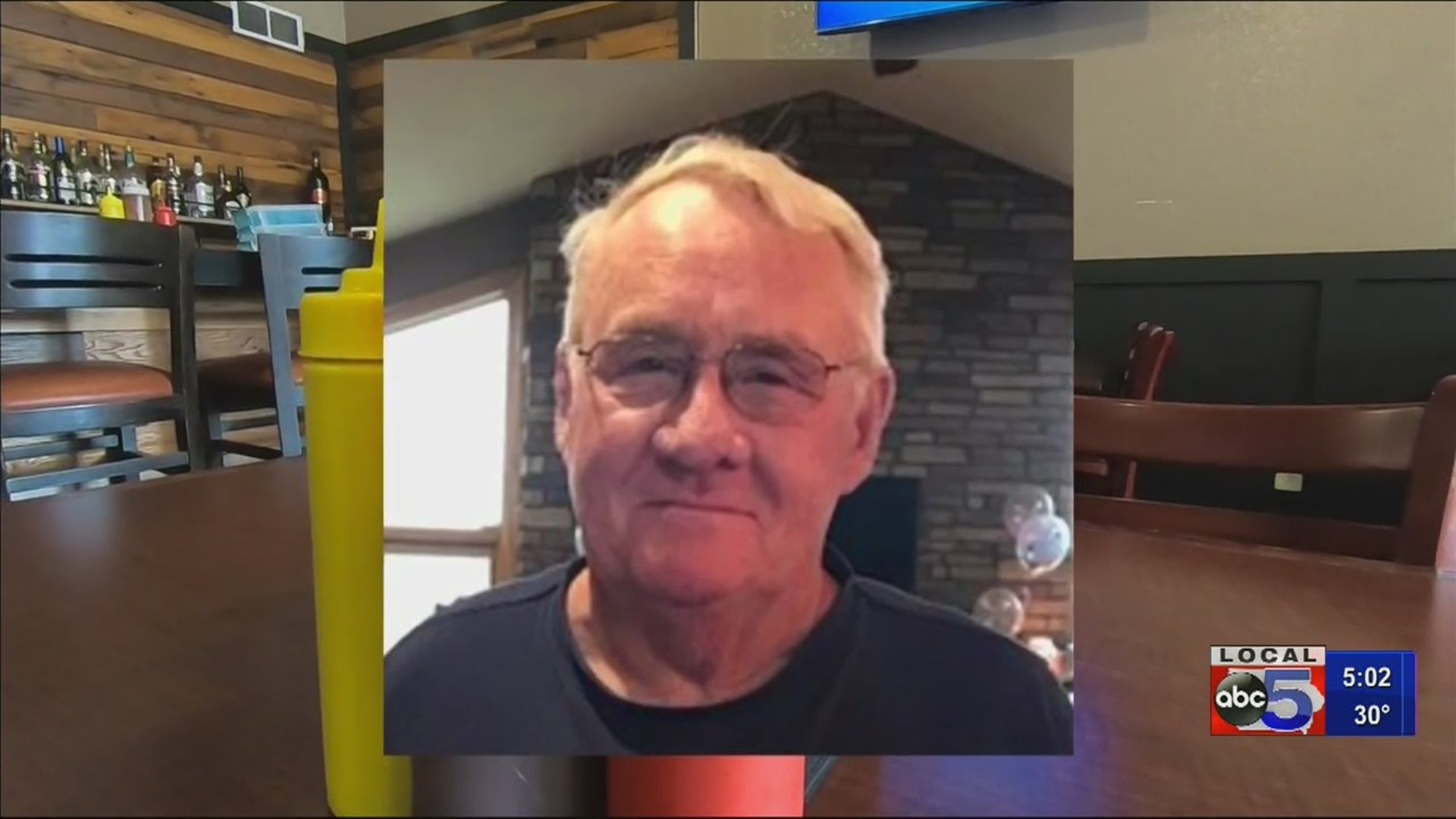 MONTEZUMA — Paying it forward is a simple idea and actually pretty easy in practice.

During the evidence hearing in the Mollie Tibbets’ case earlier this month, reporters flocked to a small restaurant in Montezuma, Sauce’d Pizza and Pub.

It was there that one small act of kindness rippled through the larger crowd of customers that day, all to honor one man.

“And I took this one couple their check and they paid and gave a tip,” she told Local 5’s Lakyn McGee.

But Ashley was about to receive something else that came with directions.

The couple pulled out their wallet and handed her $200, “and told me to pay for as many tables as I could before I ran out of money. And I was just like, ‘Oh okay! Sure! Yea! I’ll get that done!,” Ashley said.

Ashley said she didn’t recognize who gave her the money, but was told it was in memory of a man named David Smith who passed away just days before.

That’s when she went around to the customers.

“And I told them that a lady came up and wanted to pay for your meals and it’s in memory of David Smith. As I was making my rounds a gentleman came up and said, ‘I want to pay it forward.’ He handed me another $20,” Ashley said.

But it didn’t stop there.

“I was telling another couple and they were like, ‘Oh yeah! We are going to give $20 too! We got to keep this going!,'” Ashley said.

With this act of kindness, Ashley was able to pay for over 20 meals.

All in honor of a man Ashley said she doesn’t know.

“But, I kind of got to get to know him through his obituary, through his advice he was giving,” Ashley said.

Some of his advice is, “help someone because they need the help, not because you have the time.” Along with, “hug people you love.”

All ashley wants now is to find out who gave her the money to help others.

“Nobody has come forward and said, ‘that was me.’ But, all I have to say is that a lot of people want to thank you and really appreciate what you have done,” Ashley said.

Local 5 has learned that David Smith passed away on November 11. He used to own an auto repair shop in Montezuma.