Officers say the incident happened near the intersection of 35th Street and Kingman Boulevard. 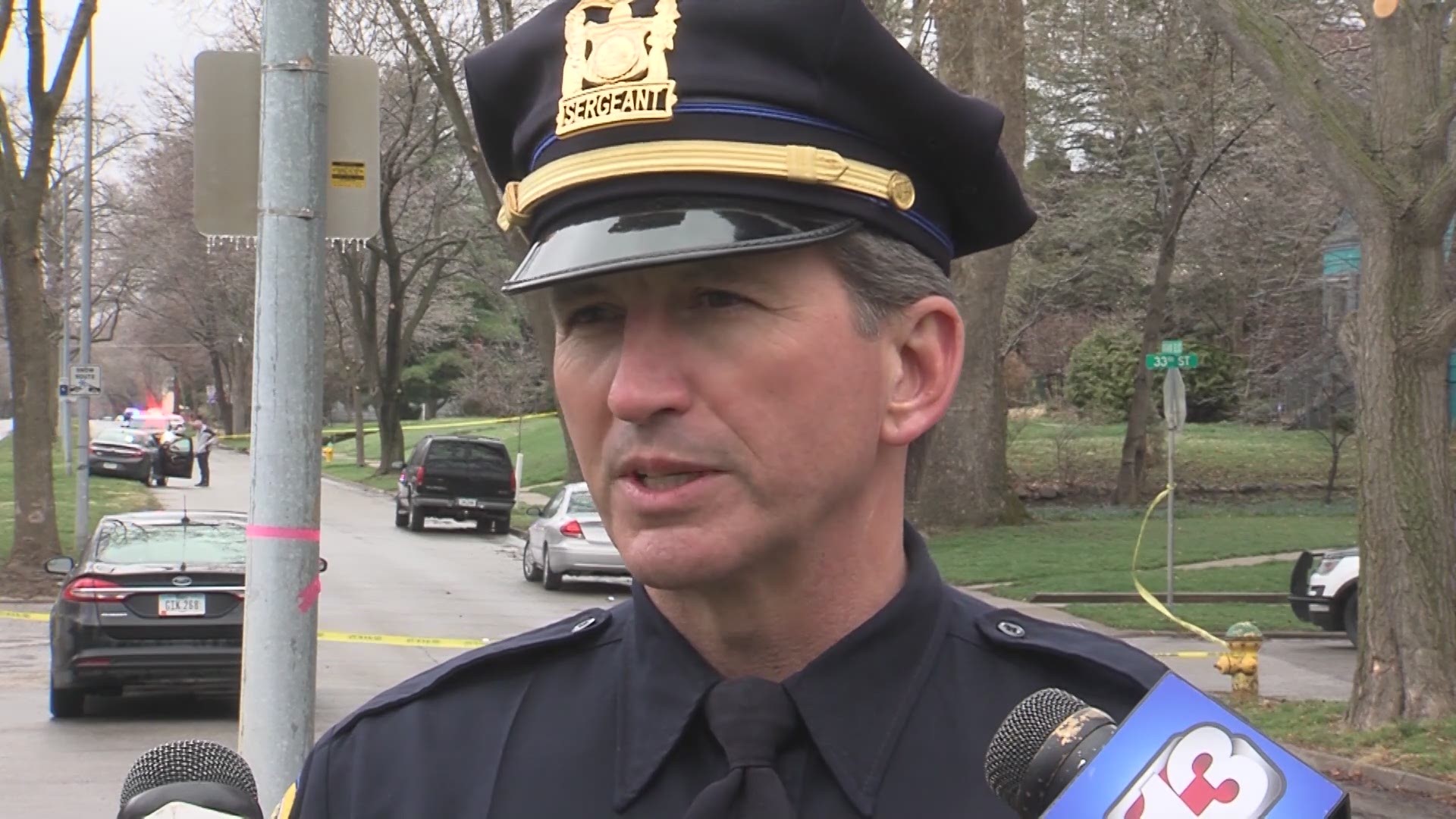 Police say the shooting happened near the intersection of 35th Street and Kingman Boulevard.

Officers believe the Bobbitt was in her car with her 17-year-old daughter, who later called 911, when the shooting happened.

Lifesaving efforts continued at the hospital, however, at approximately 6:00 p.m. Bobbitt passed away from her injury.

Sgt. Paul Parizek with the Des Moines Police Department said witnesses are cooperating with investigators, but there's no word on who is responsible just yet.

This is the eighth homicide in Des Moines this year.

Stay with Local 5 as we learn more about this developing story.

RELATED: Man whose DNA linked him to 4 sex assaults gets 40 years

RELATED: Police: Watch out for scammers posing as Alliant Energy