ANKENY – A South Dakota woman accused of forging stolen checks and using stolen debit cards to cash them has been arrested. 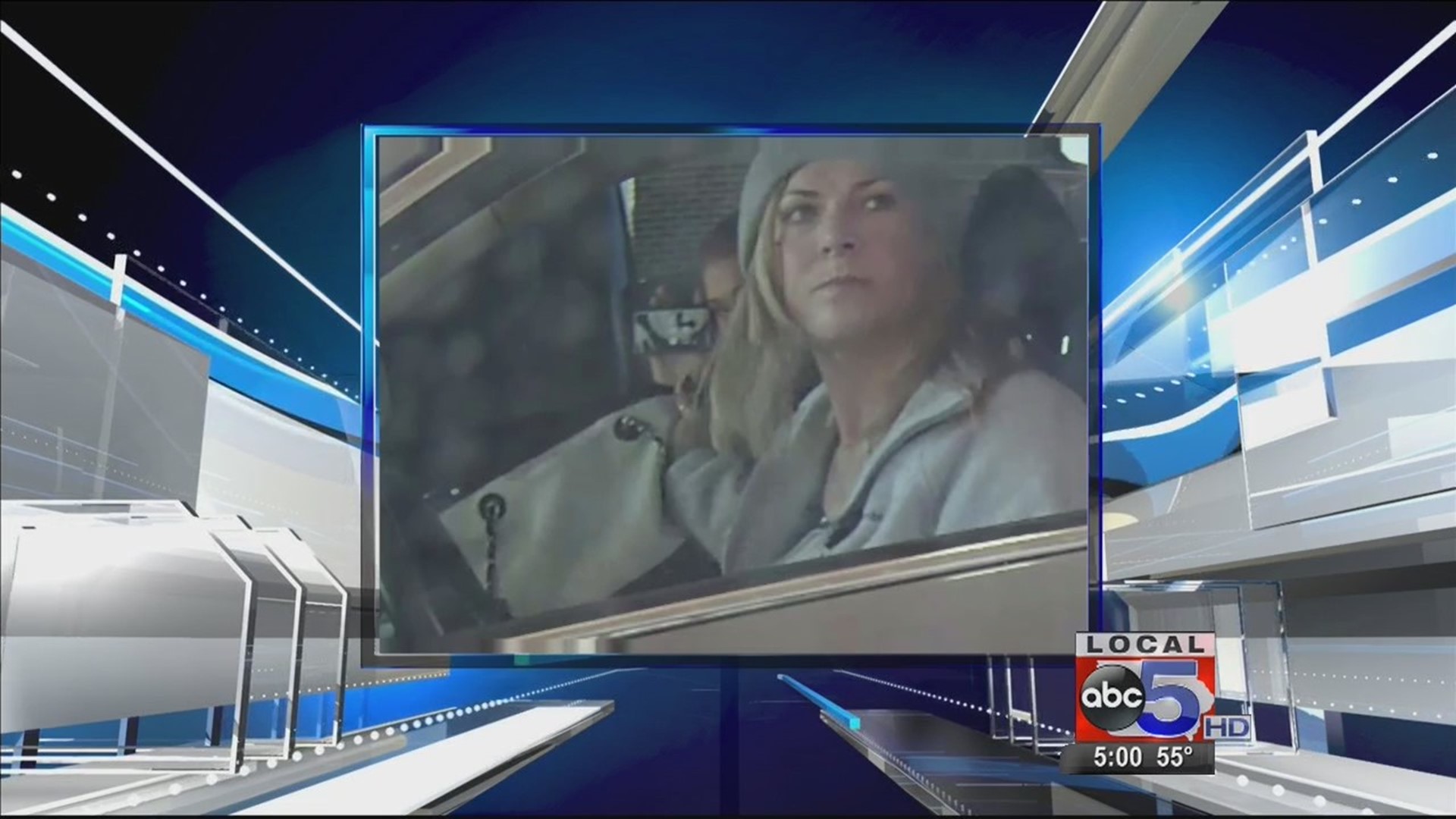 ANKENY – A South Dakota woman accused of forging stolen checks and using stolen debit cards to cash them has been arrested.

Marie Ashley Swier, 23, is facing Forgery (7 counts) and Identify Theft (4 counts) charges after police say she stole checks from one vehicle and attempted to cash them from a second victim’s bank account using a stolen debit card.

According to the Clive Police Department, Swier stole checks from a vehicle parked at Gray’s Lake on Monday and attempted to withdraw the money using the account information of a second victim, whose vehicle was broken into at a fitness center.

40-year-old Christine Godwin has also been arrested in the case, and is facing multiple charges of forgery, theft and identity theft.

Leann Greene (also known as Leann Chrzanowski) was arrested by the Wisconsin State Patrol on Wednesday and is awaiting extradition to Iowa. The Clive Police Department says Greene has warrants from Bremer County as well as Polk County.