PREVIEW: Attorneys for Cristhian Rivera ask for conversations with law enforcement to be suppressed

MONTEZUMA — The man accused of killing 20-year-old University of Iowa student Mollie Tibbetts is hoping that his conversations with law enforcement are ruled a ... 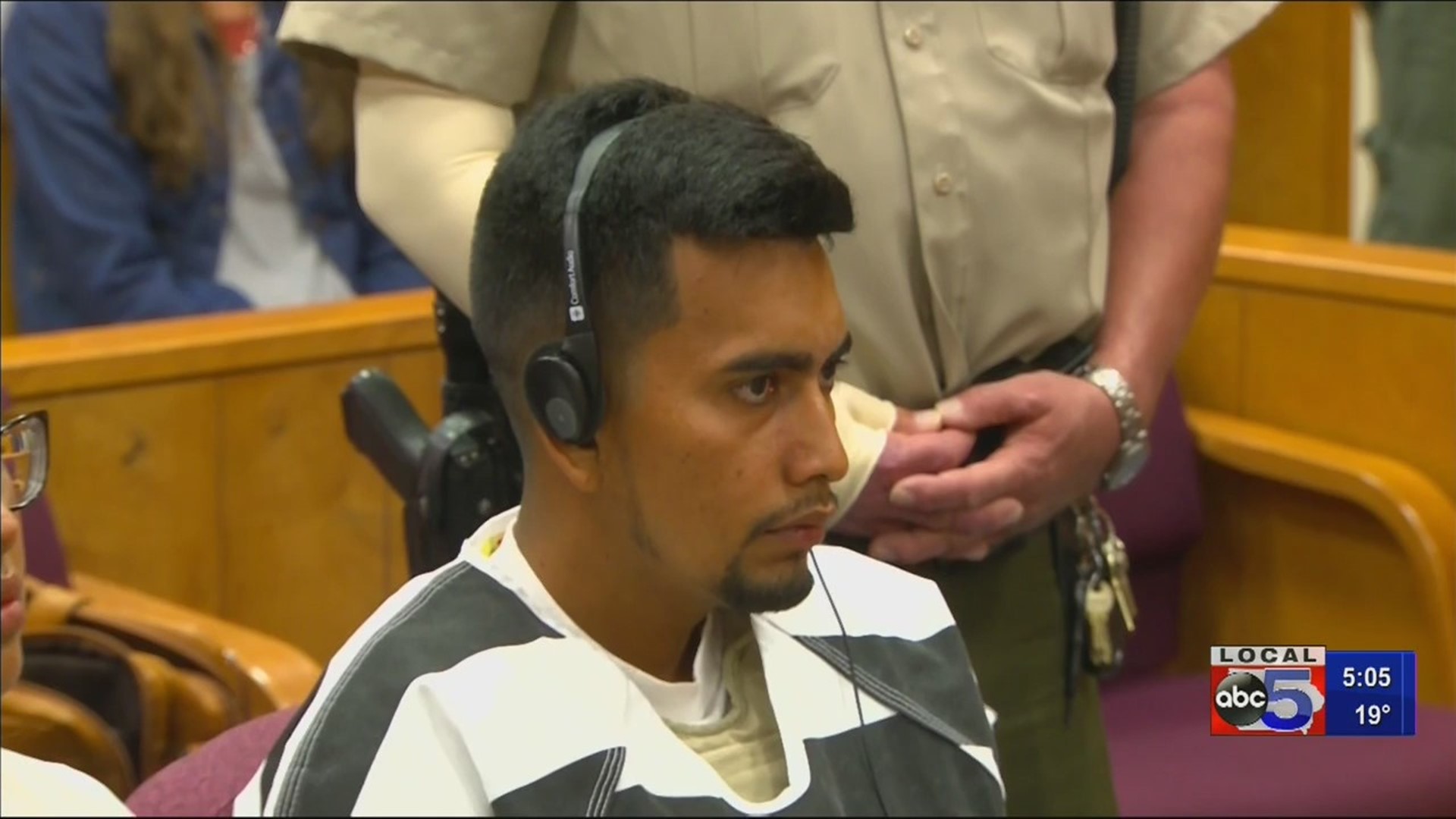 MONTEZUMA — The man accused of killing 20-year-old University of Iowa student Mollie Tibbetts is hoping that his conversations with law enforcement are ruled a violation of his constitutional rights.

Cristhian Rivera, 25, is facing a first-degree murder charge after Tibbetts’ body was found in a rural Iowa field in August 2018. Tibbetts had disappeared while running a month earlier.

Rivera “locked his memory” after getting out of his car and coming alongside Tibbetts as she was running the night of July 18, according to a criminal complaint.

Prosecutors say Tibbetts’ blood was found in the trunk of Rivera’s car.

Rivera’s defense team has claimed in multiple court filings that a language barrier existed between their client and law enforcement, and that his Miranda rights were not properly read to him, among other alleged issues.

Prosecutors have ceded that an initial Miranda reading was incomplete, but maintain that a large portion of incriminating information provided by Rivera is admissible as evidence.

A two-day hearing will begin Wednesday morning on the pending motions to suppress the conversations with law enforcement.

May 31, 2019: State files a resistance to the motion to suppress

October 18, 2019: State files a resistance to the supplemental motion to dismiss, in which they admit that an Iowa City police officer “inadvertently omitted” necessary information regarding Miranda rights.

Rivera’s trial is scheduled to begin February 4, 2020 in Woodbury County.