DES MOINES – Students are receiving a bulldog alert to their phones after racist phone calls hit the university. 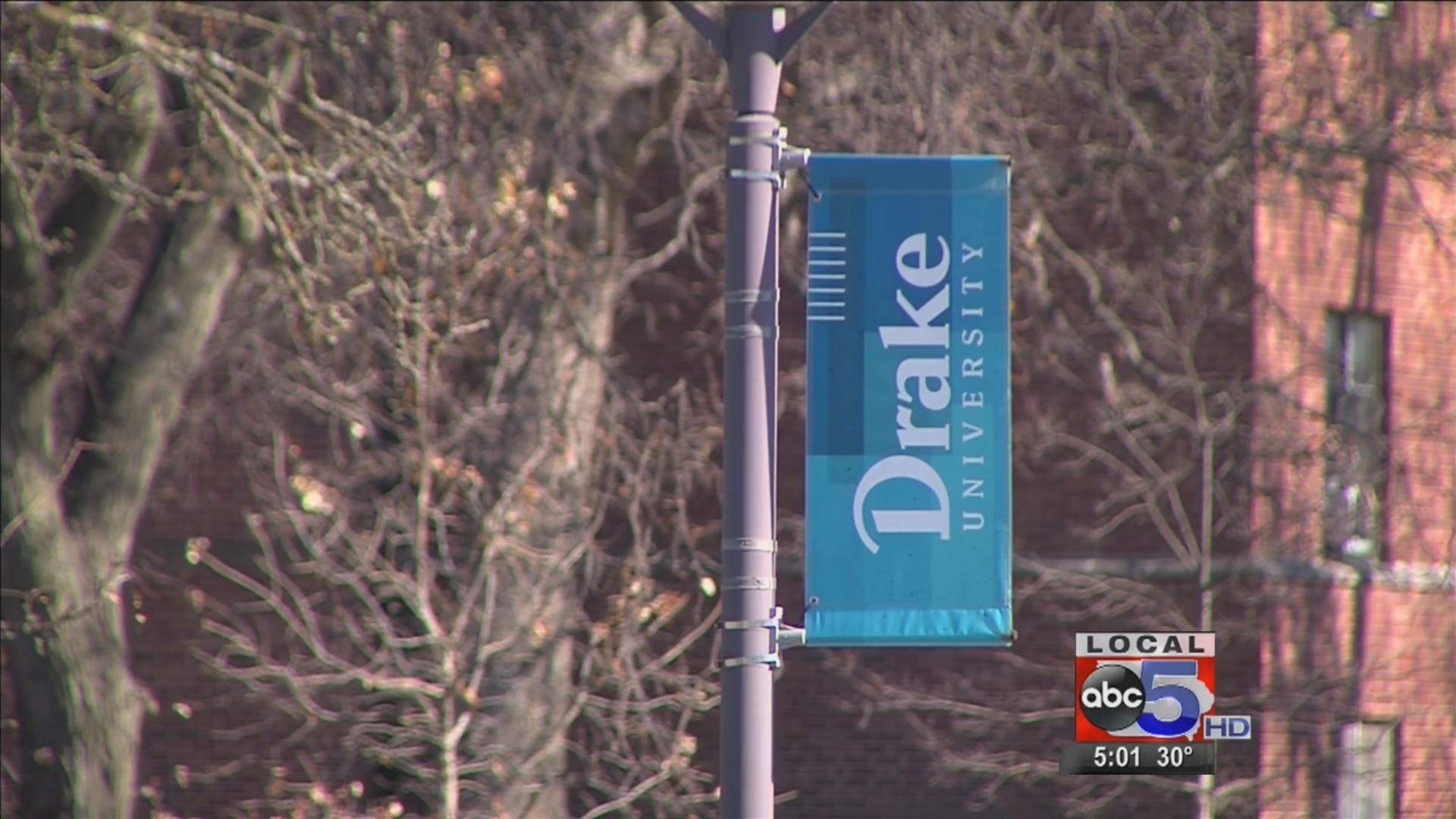 DES MOINES – Students are receiving a bulldog alert to their phones after racist phone calls hit the university.

The details of the messages haven’t been revealed, but campus officials say they were “offensive, disturbing, and hateful.”

While Drake Public Safety worked to stop the calls, President Marty Martin addressed the racist calls to students in an email saying,

“Our campus community has been subjected to robocalls from a white supremacist group called ‘Road to Power.’ The calls were not made from a Drake-managed phone number, but from another number that closely resembles Drake phone numbers. The calls did not originate from campus. Drake University condemns this reprehensible action,” said Martin.

The “Road to Power” group also made robocalls to Iowans about Mollie Tibbett’s death.

Students at Drake University tell Local 5 the calls only got to certain dorm rooms on campus through land lines, but this isn’t the first racist incident on campus.

A Wednesday afternoon rally is planned for 12 p.m. to show solidarity on campus.