DES MOINES — The entire RAGBRAI staff resigned on Tuesday amid tensions between the director and RAGBRAI’s parent companies. A statement from the now-form... 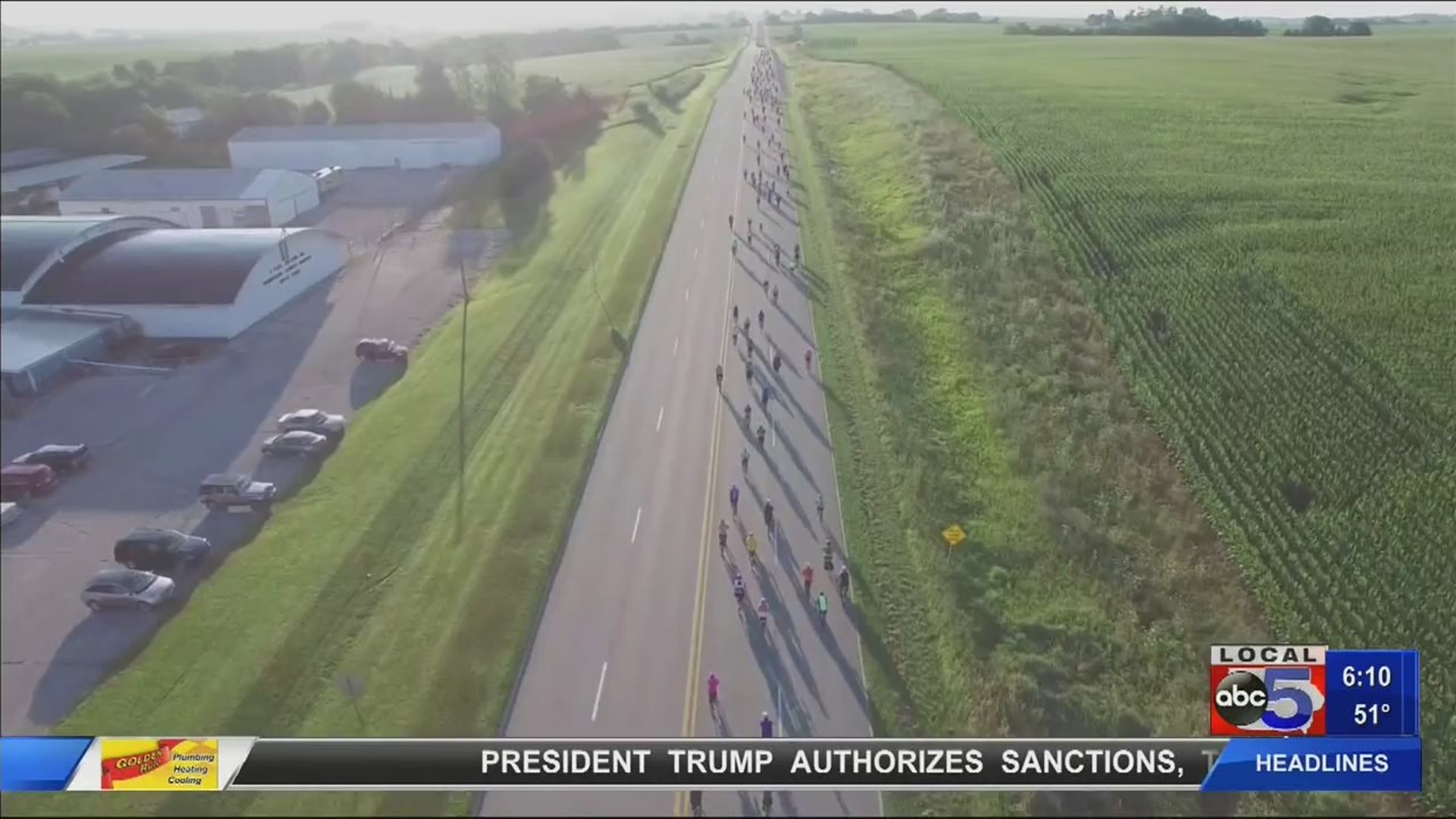 DES MOINES — The entire RAGBRAI staff resigned on Tuesday amid tensions between the director and RAGBRAI’s parent companies.

“I have always been totally transparent with the RAGBRAI Nation and have earned their trust since my first day in 2003. In these past few weeks, my efforts to communicate with our loyal riders has been consistently blocked as it did not mesh with the company’s PR narrative to spin the Carson King embarrassment,” Juskiewicz said in the statement.

Juskiewicz said that the parent companies didn’t want to issue anymore public statements on the matter of Carson King, but they would help him work on talking points for interviews regarding RAGBRAI “if the Carson King situation comes up.”

Juskiewicz said that he plans to “maintain this great ride across Iowa.”

He says that you will see the former RAGBRAI staff resurface “in the near future”, and that Iowa’s Ride will be established for the summer of 2020 to raise money for Iowa charities.