Iowa weather never seems to surprise us. After central Iowa woke up to clouds, fog, and even icy conditions in some spots, a quick rise in temperatures across t... 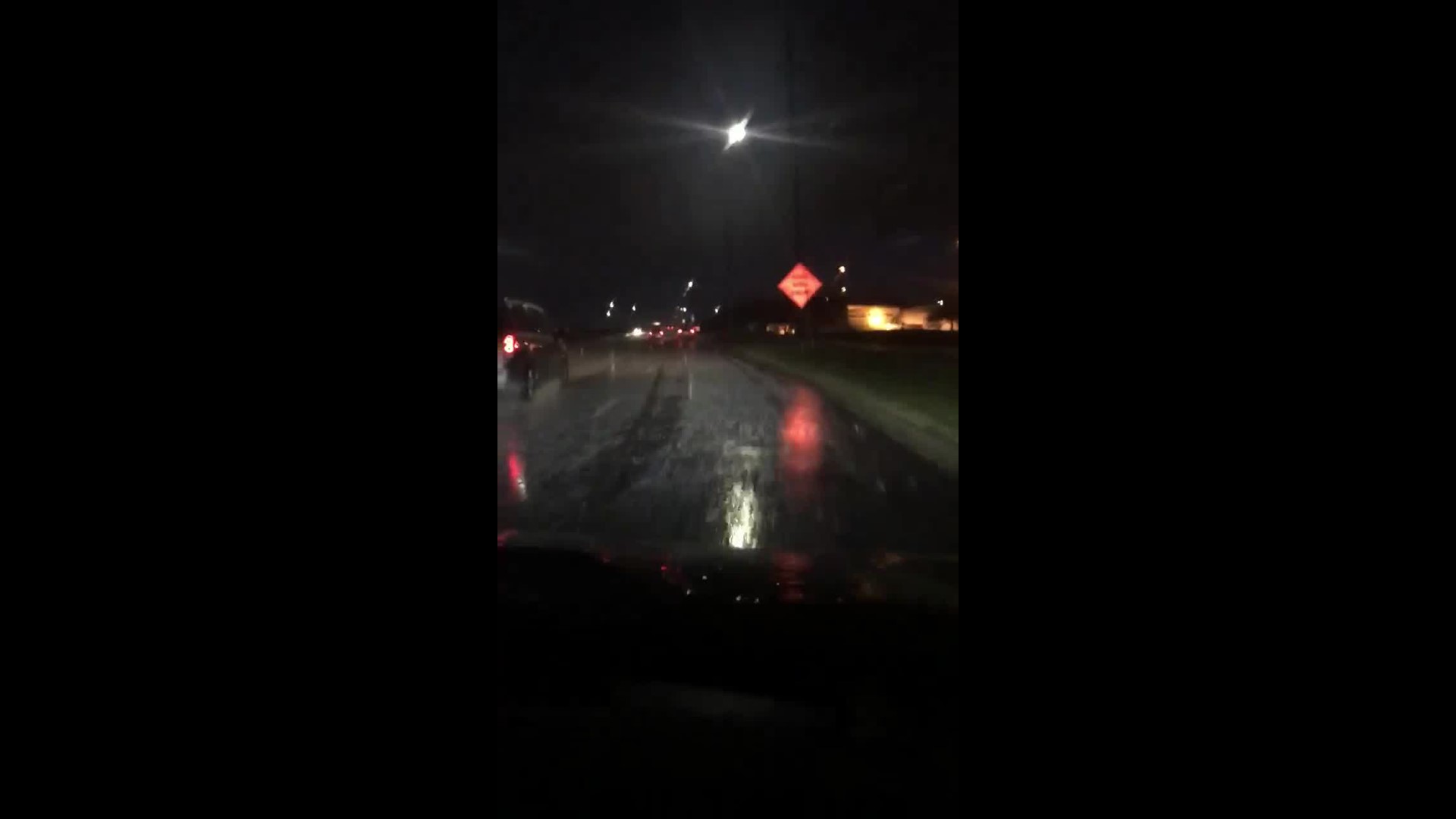 After central Iowa woke up to clouds, fog, and even icy conditions in some spots, a quick rise in temperatures across the southwestern part of the state led to thunderstorm develop.

Several first responders were in the severe weather affected counties to help provide updates and keep residents safe. As of 6:00 PM, no injuries have been reported. #iawx pic.twitter.com/jLU5h6R2y7

The National Weather Service in Des Moines says a brief tornado occurred just northeast of Guthrie Center around 4:05 p.m. This is quite rare for November 30th. The last time a tornado occurred this late in a calendar year in Iowa was on December 4, 2017.

This is real. Favorable environment for brief tornadoes with this line of storms. There's a report of an earlier tornado at 4:05 pm just northeast of Guthrie Center. https://t.co/WdcXChauYC

A tornado warning was ultimately issued for a portion of Guthrie and Dallas County. There was no reported confirmation with this warning.

No injuries were reported with the tornado touchdown, and there have not been any reports of damage.

As storms weakened just a bit, pea-sized hail fell in the western parts of the Des Moines metro as several cracks of thunder sounded alongside pounding rain.

The storm cells have since weakened, and now the forecast focus turns to windy conditions and light snowfall for Sunday.