KNOXVILLE – Local 5 has obtained the raw video from a Knoxville police officer’s body camera when he responded to a deadly car accident in Marion Co... 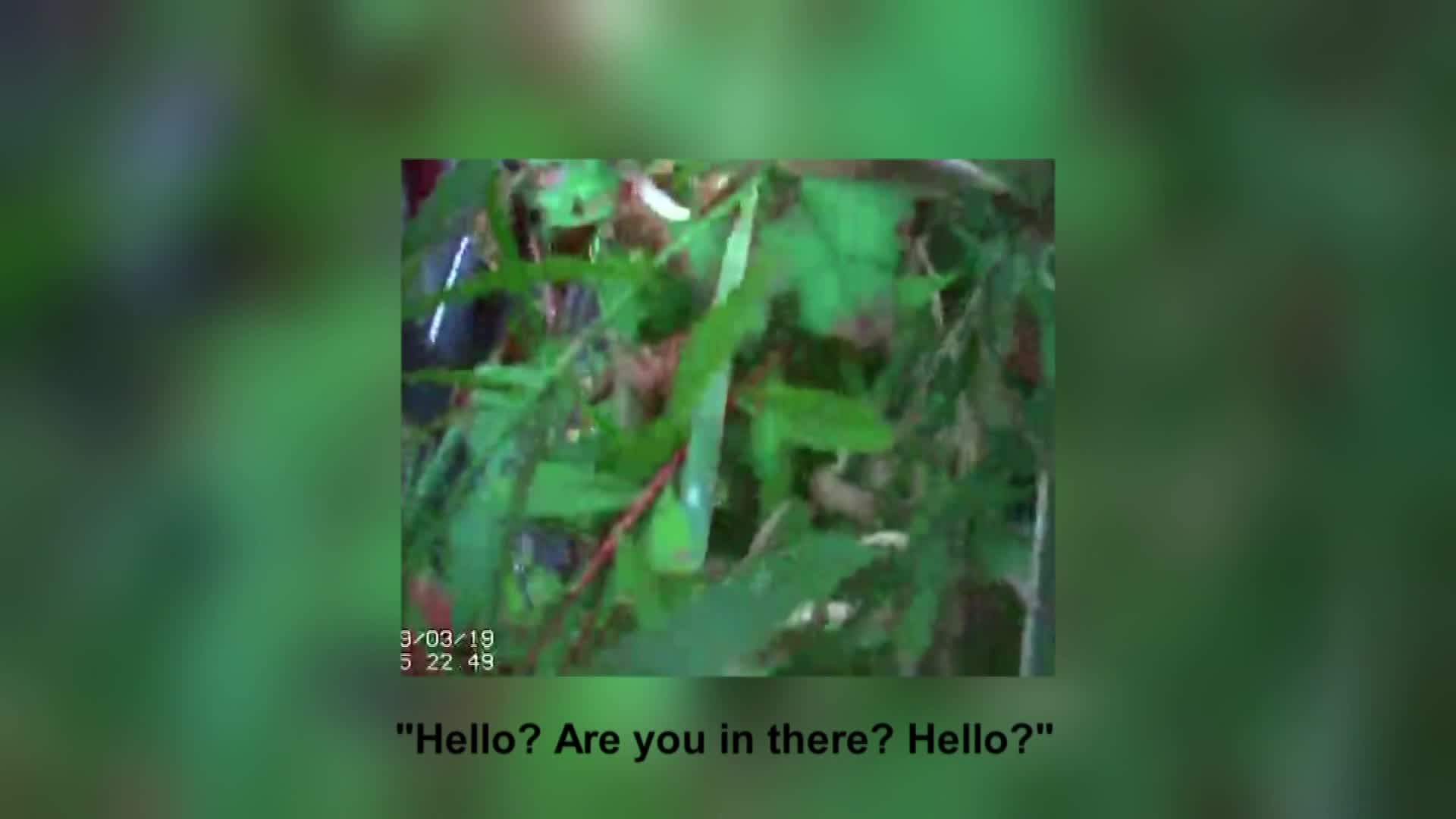 KNOXVILLE – Local 5 has obtained the raw video from a Knoxville police officer’s body camera when he responded to a deadly car accident in Marion County on Tuesday.

The video shows the officer coming on the scene of a flipped minivan and trying to put the fire out on the car.

The incident happened on September 3 when a Knoxville police officer initiated a traffic stop on a gold Dodge Grand Caravan for speeding 41 in a 30 mph zone on Highway 14 in front of the Knoxville Middle School.  The driver pulled into the Iowa State Bank ATM lane but did not stop.  The driver turned south and then west without stopping at the stop sign or red light before accelerating northbound on Highway 14.  The suspect vehicle continued north, at times in the southbound lanes at speeds exceeding 90 mph.

Just north of G44 the car apparently entered the west ditch, traveled a good distance before hitting the driveway to 1165 N. Highway 14.  This impact launched the Caravan into the air a great distance before crashing in the ditch, catching the vehicle on fire.  The pursuing officer and other assisting officers put out the fire with fire extinguishers before locating the partially ejected driver.

The driver, 40-year-old Erin Weers of Marshalltown, was later pronounced dead at the scene.