Friends and the former coach of Derek Nanni, of Illinois, say the world lost a bright young man with a humanitarian spirit. He was one of two students who died. 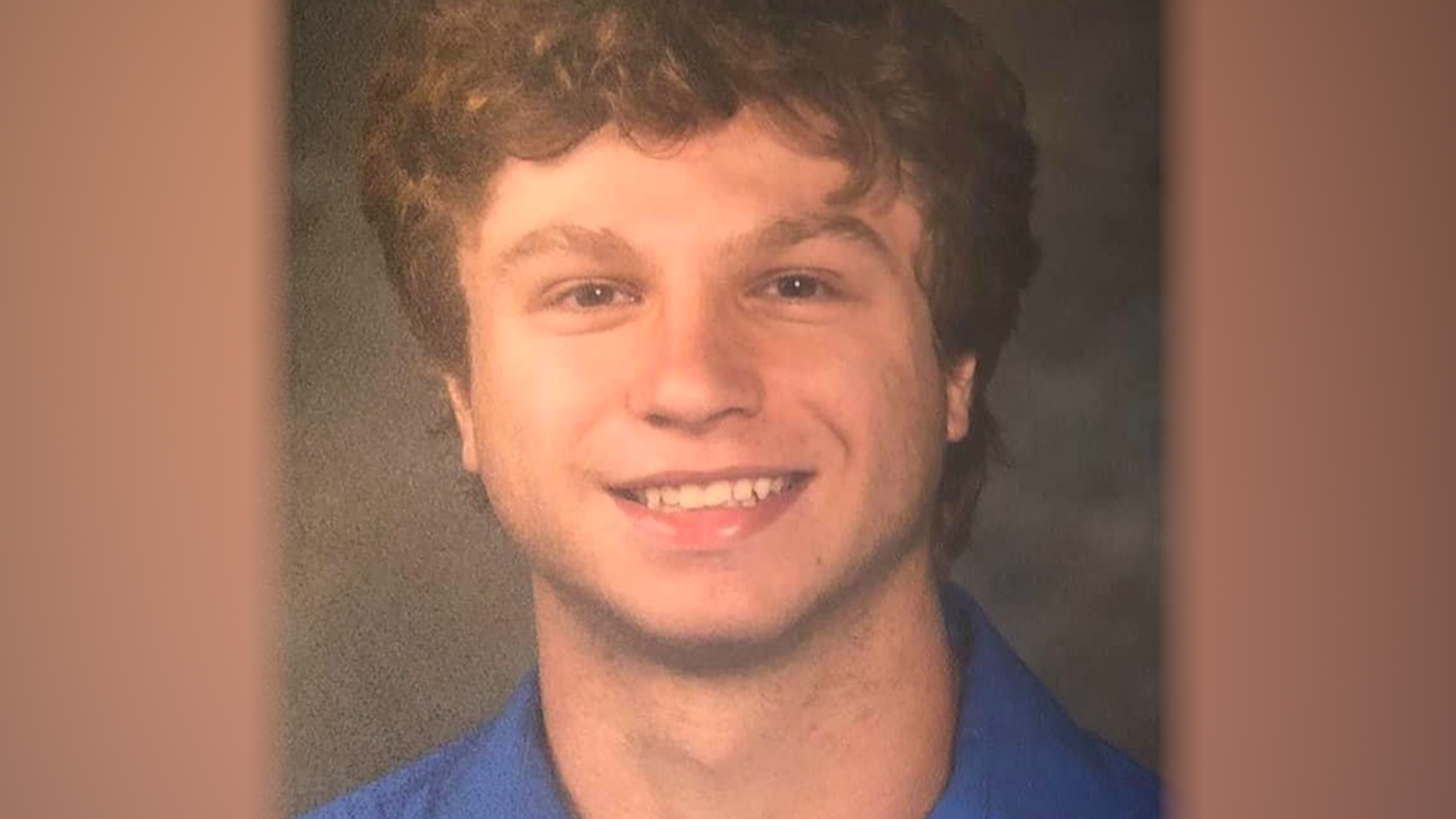 AMES, Iowa — Friends and teammates say he was the bright smile who could lift everyone's spirits when they were feeling low. Those close to Derek Nanni say he was fun, with a goofy sense of humor.

"He was always messing round, laughing," said Carlos Morn-Toro, one of his friends and cross country teammates. "Every bad situation he was put in, he ended up making it out to be a good situation."

But behind his light-hearted presence was a mature young man who wouldn't shy away from stepping up to lead.

"He was great at being able to step up to the plate," said friend and teammate Joe Tulley. "[He would] lead by example, without being actually told this is what you need to do, this is your responsibility. He just stepped up and did it."

Morn-Toro and and Tulley say the loss of their friend hasn't fully sunk in.  Nanni, along with fellow ISU Crew Club member student Yaakov Ben-David, died after their boat capsized on Little Wall Lake Sunday.

"I'm not going to see this person again," Tulley said. "You never expect that sort of thing. Talk about somebody that didn’t deserve it."

"It hit me pretty hard the first two days or so when everything was being found out," Morn-Toro added. "And now, I’m kind of in disbelief, and I don’t really think it happened."

The students' cross country coach, Lester Hampton, said Nanni had a "humanitarian" spirit and was mature beyond his years.