Resources to help victims of domestic violence in the metro

Domestic violence can happen to anyone, no matter their race, education, marital status, gender, age, sexual orientation, social standing or religion. Since Oct... 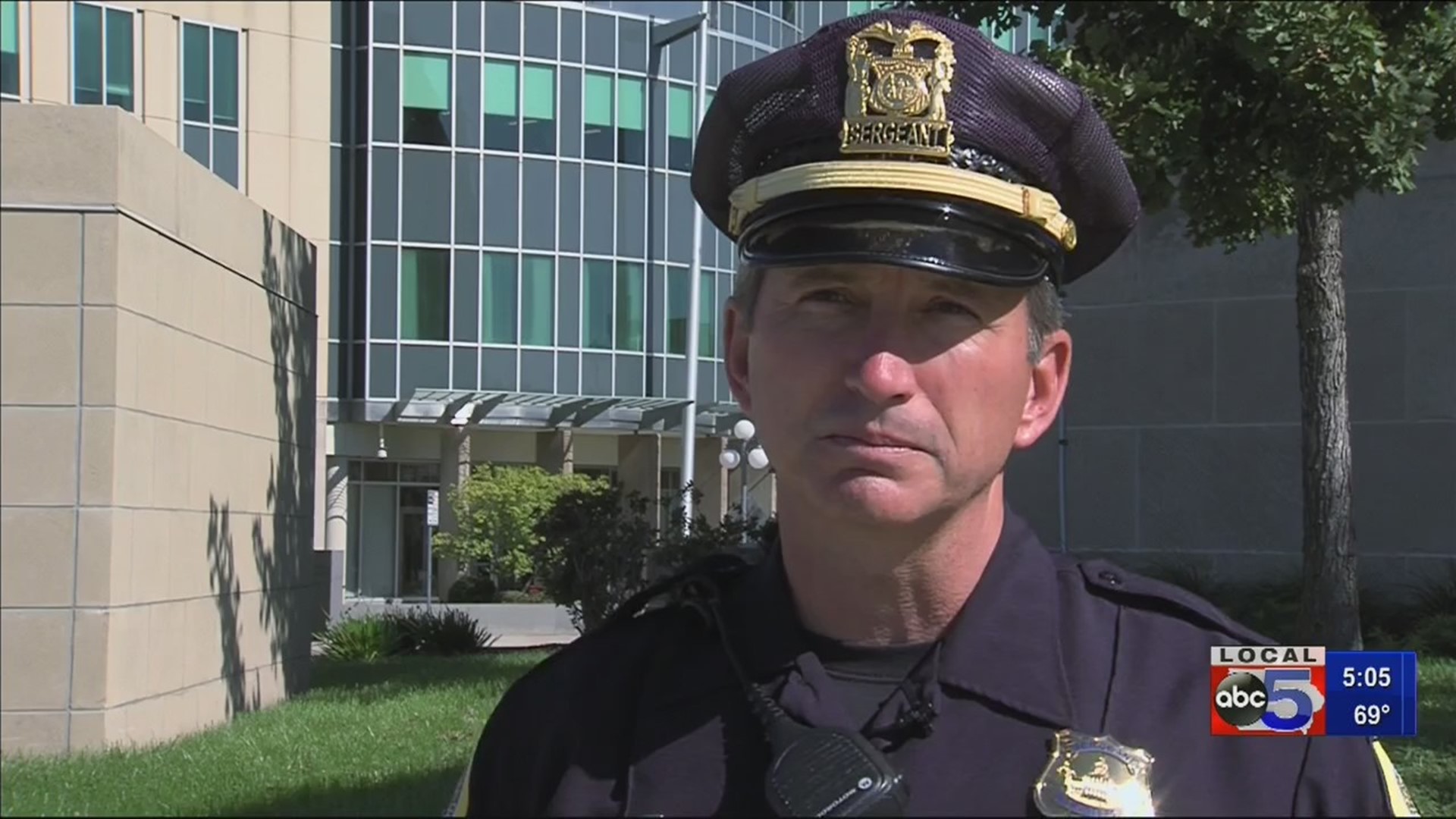 Since October is nationally recognized as Domestic Violence Awareness Month, Local 5 gathered the warning signs of domestic violence and resources available to those who may need it in the metro.

The Iowa Coalition Against Domestic Violence (ICADV) says that domestic violence is “a pattern of coercive, threatening, and violent behaviors aimed at gaining power and control over an intimate partner.”

This abuse can include name-calling, controlling who a partner talks to, using children as a weapon, and blaming. Abuse can be physical, emotional, sexual and/or financial.

The Iowa Victim Service Call Center says that it’s not always easy to see if a relationship will turn abusive.

The tricky part about recognizing the signs of domestic violence is that it doesn’t look the same, and that’s because every relationship is different.

The National Domestic Violence Hotline says some of the signs of an abusive relationship include a partner who:

Just one of these behaviors in a relationship is a red flag that abuse may be present or may become present in the future.

Resources in the metro

These are some of the resources listed under the National Coalition Against Domestic Violence. If it’s an emergency, call 911 immediately.