Reynolds on Trump’s decision to favor oil over ethanol: “I’m not sure he fully understood the ramifications”

DES MOINES – Gov. Kim Reynolds said to reporters on Tuesday that she’s spoken to members of President Donald Trump’s cabinet about the decisio... 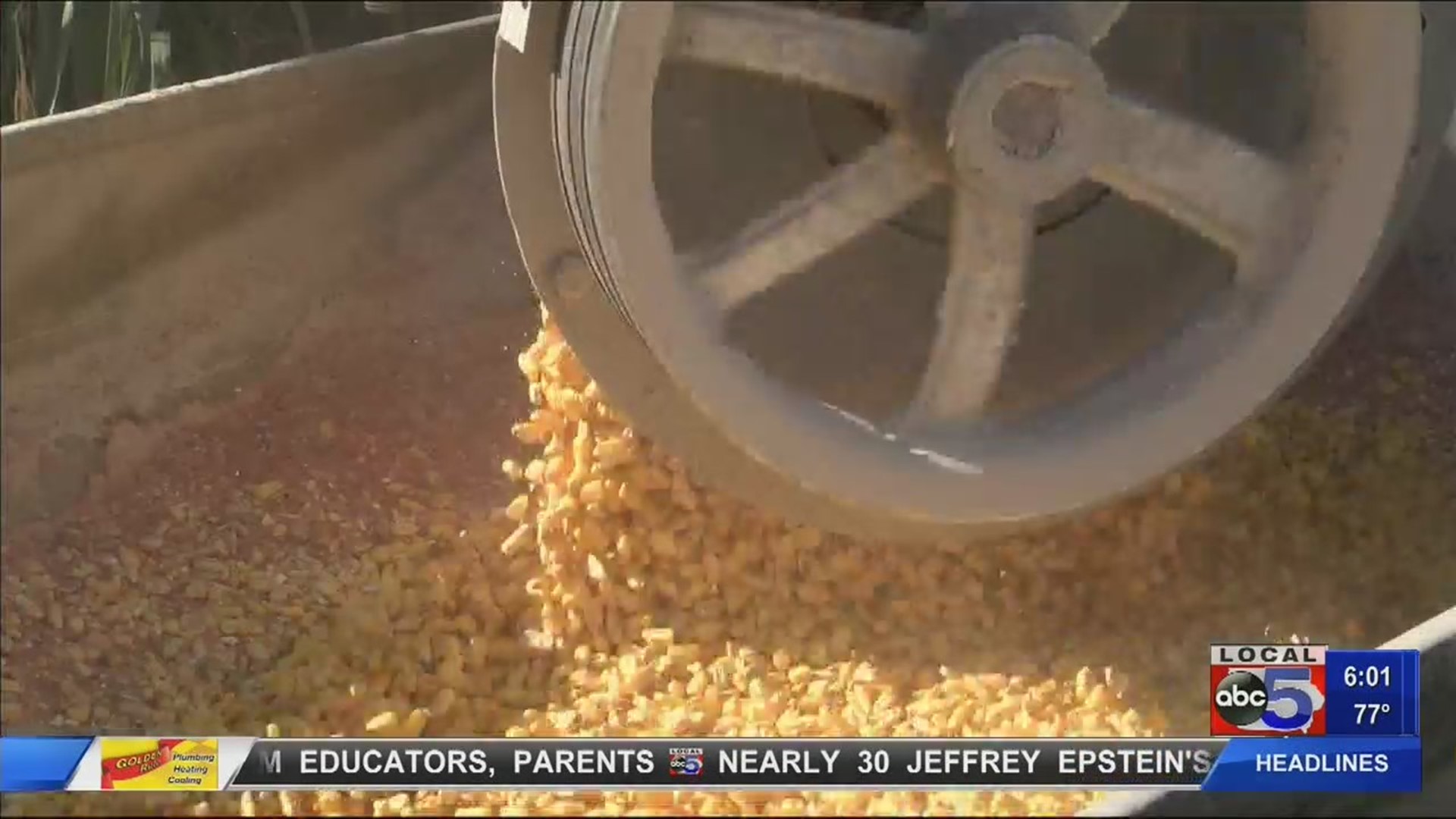 DES MOINES – Gov. Kim Reynolds said to reporters on Tuesday that she’s spoken to members of President Donald Trump’s cabinet about the decision to grant 31 oil refineries waivers, instead of boosting up the ethanol industry. 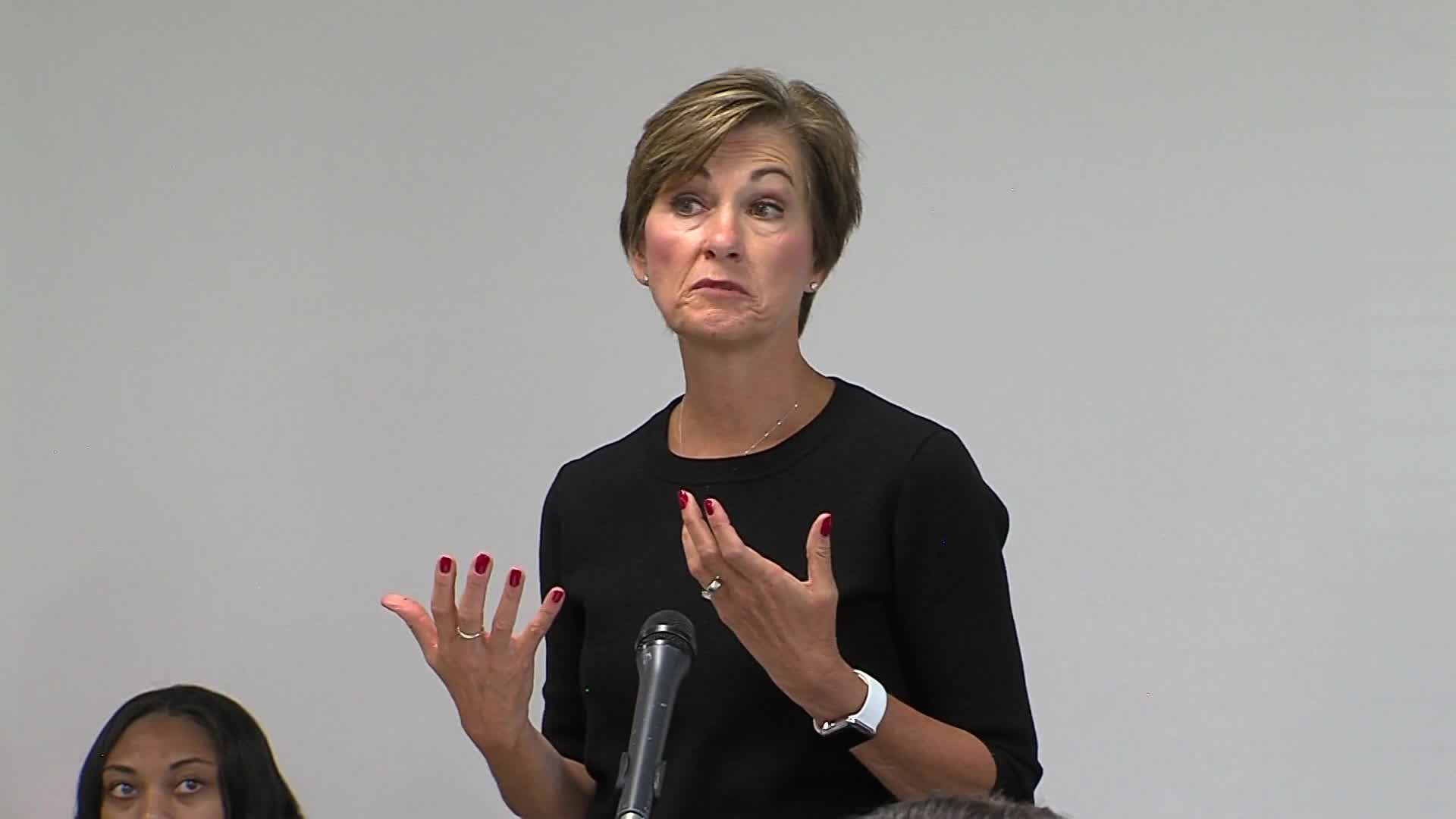 The move was made earlier this month, and Iowa farmers and producers have voiced their anger and frustration to Local 5 and, according to the governor, her personally. Reynolds said that she believes Trump is getting the message.

“I’m not sure he fully understand maybe the ramifications of what that means,” said Reynolds. “I would say that he has a pretty good idea now of what those ramifications entail. That was the point that I tried to make. I understand that you had calls in from refineries that were ready to shut down. But by the EPA doing what they did, now, the narrative is going to switch to how the ethanol and biofuels plants are going to shut down.”

The governor said that she continues to voice her opinion and give suggestions to the Trump administration about the move that should be done in the future to help smooth over what happened. When asked if she feels conflicted in pushing back on the president given that she is now an honorary co-chair of his re-election campaign in Iowa, she said no.

“Relationships matter, I appreciate the relationships I have with this administration…” said Reynolds. “While I agree with a lot of things that he has done, there are going to be areas where we might not agree. And I need to be able to say in a very respectful and professional manner: this does not help what we’re trying to do in Iowa, this could potentially impact not only our farmers and small businesses but the state of our economy. It doesn’t mean that you can’t agree with the president, support the president, I’m not in favor of moving to socialism.”