Cedar Rapids police have arrested a man suspected of sexual misconduct while driving a school bus. 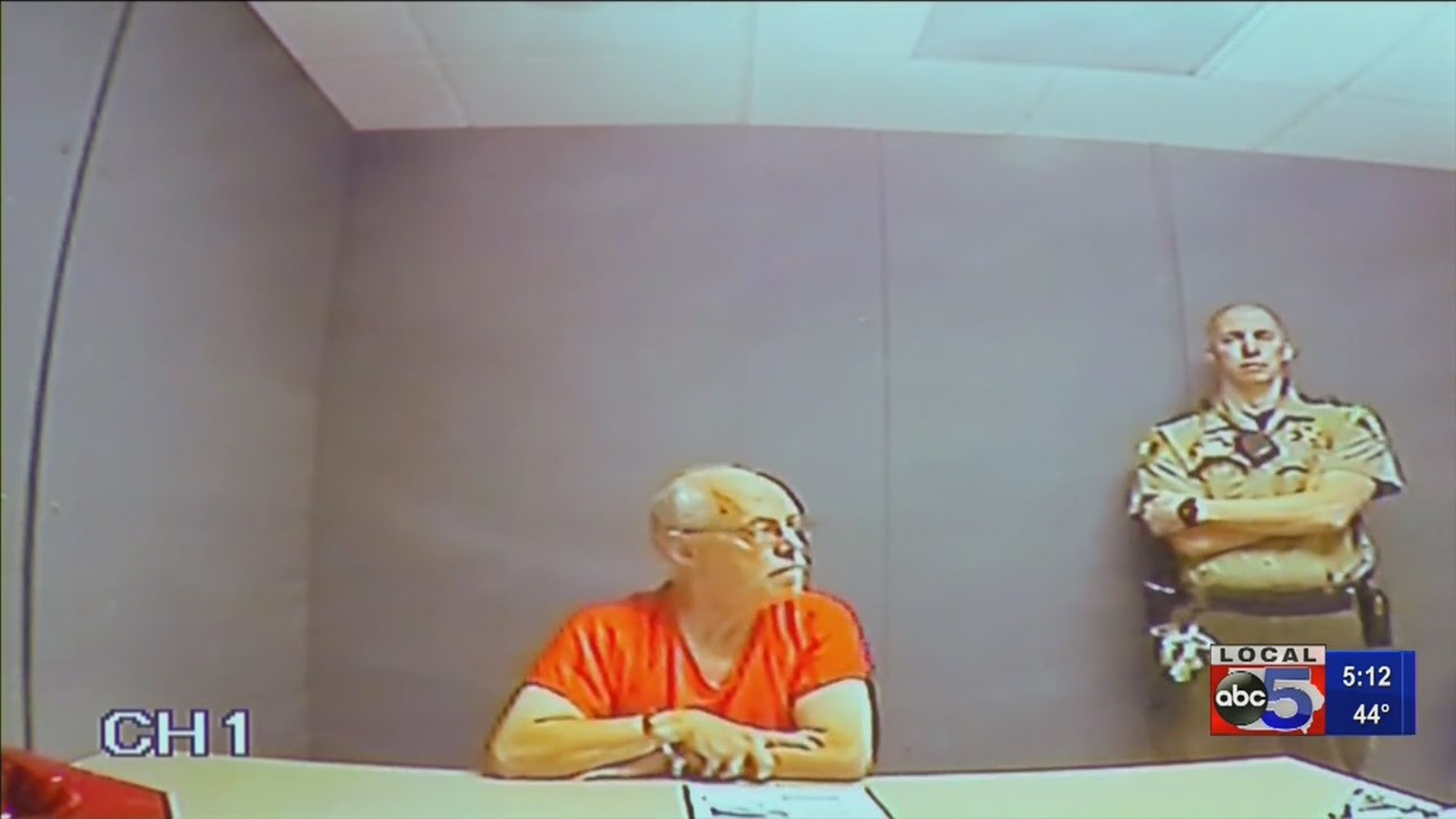 Linn County Jail records say 57-year-old Thomas Williams is awaiting arraignment on charges of kidnapping and sexual exploitation by a school employee. Court records don’t list the name of an attorney who could comment for him.

A letter sent Monday to parents by the College Community School District said officials were informed Thursday about what the district said was “inappropriate behavior by a bus driver towards a student” during that morning’s route.