'We want to make sure we get it right': Another precinct in 2nd Congressional District will undergo recount

Lucas County is in the 2nd Congressional District, a race that hasn't been called by the Associated Press yet. 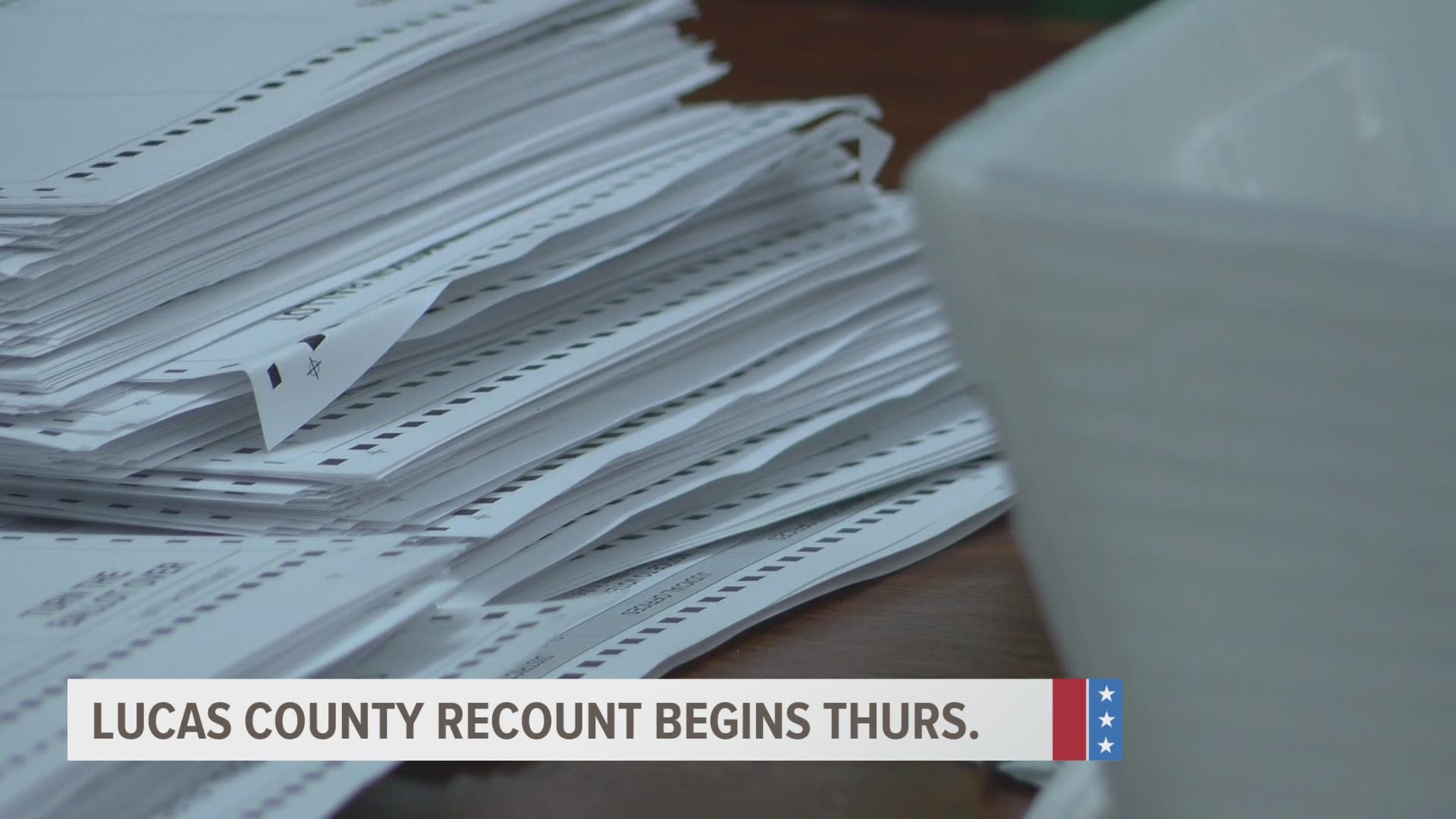 A week after the election and the 2nd Congressional District race remains up in the air.

A news conference with the Lucas County Auditor and Secretary of State Paul Pate took place Tuesday morning, which revealed that an entire precinct was left out of election night results.

"One precinct's totals were not included. The test data was still in the system instead of the election night results," Pate said. "The error has been corrected and the new totals have been added. As you might have noticed this change has made a significant difference in the unofficial results of Iowa's 2nd Congressional District race."

"This race is one of the closest federal races in the nation this year, and we want to make sure we get it right."

As a county-wide recount of Jasper County took place over the weekend and a separate hand-recount of the precinct in question wrapped up Monday night, there is still no clear winner of the 2nd Congressional District.

County canvass results won't be received by the Secretary of State until Wednesday morning, according to a spokesman for the office.

Results for all races will not be finalized until Nov. 30.