AMES — A man has been charged with killing his roommate after a serious assault was reported to police on Thursday night. Officers were dispatched to 1210 Walto... 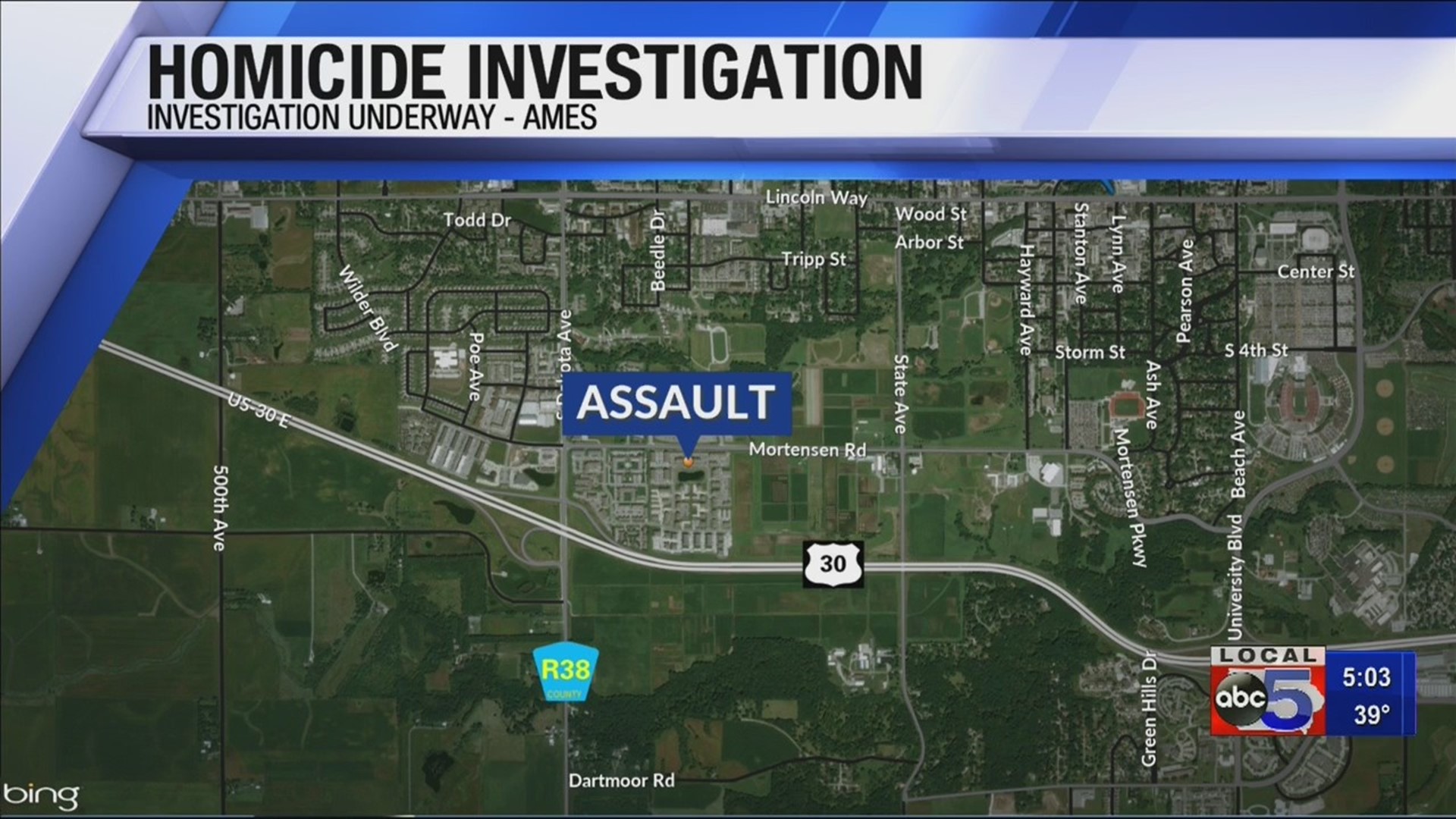 AMES — A man has been charged with killing his roommate after a serious assault was reported to police on Thursday night.

Officers were dispatched to 1210 Walton Drive in Ames around 6:10 p.m. Thursday for reports of a serious assault at an apartment.

There, 37-year-old Christopher Charles Swalwell was located with life-threatening injuries. He was taken to Mary Greeley Medical Center and subsequently transferred to MercyOne Des Moines Medical Center where he later died.

55-year-old David Sean Hunter, the victim’s roommate, has been charged with Murder in the First Degree and Assault While Displaying a Dangerous Weapon, according to the Ames Polic Department.

“Hunter was transported to the Ames Police Department where he gave a post Miranda statement indicating he was responsible for the injuries to [Swalwell]. Hunter stated that he and [Swalwell] were involved in an argument and physical altercation near the door way of [Swalwell’s] room in the apartment,” a criminal complaint reads. “The two men separated, Hunter then retrieved his knife from his room and re-engaged with [Swalwell]. Hunter then struck [Swalwell] several times in the head, neck and face causing the fatal injuries.”

A preliminary hearing has been scheduled for November 18.

Online anonymous tips may be submitted to www.crimestoppersofcentraliowa.com or text a tip, Text “PCCS” plus your message to 274637 (CRIMES)