ATLANTA — Atlanta Police confirm an officer-involved shooting at Lenox Square in Buckhead. Details surrounding the incident are still limited however police did... 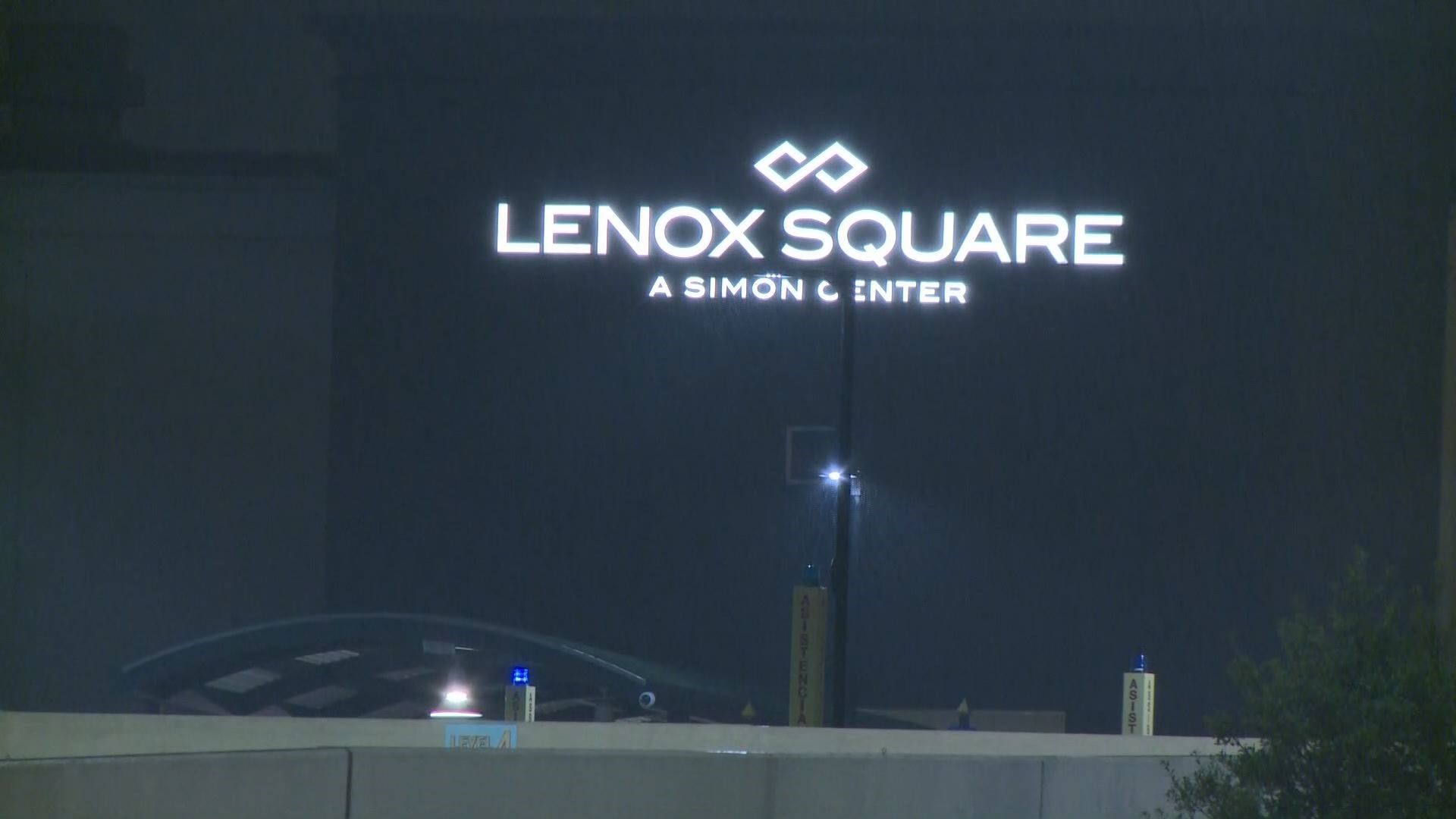 Details surrounding the incident are still limited however police did confirm that the incident escalated into an officer-involved shooting.

Police said one suspect was shot in the chest and arm and is in serious condition after an attempted robbery in a Lenox Square parking deck after he refused to drop his weapon. The suspects, at this point, are only described as black males in their 20s.

A second robbery suspect has also been arrested in the incident. The robbery victim and officer involved in the shooting were uninjured.

Posts on Twitter from customers at the mall suggest that they heard the gunfire inside with one person suggesting people were running. Others claimed the mall was now on lockdown.

The Atlanta Police Department has called in the GBI to investigate as an independent agency.

11Alive has crews heading to the scene to gather more information. This is a developing story. Check back for updates as they become available.

One shopper spoke with 11Alive and described the moments after he heard the panicked screams of others in the mall.

“We went to, like, the Finish Line – the store downstairs – and we saw, like, just a couple of people running and we heard a lot of screaming,” he said.

At this point, he said everyone was sprinting toward the exits.

It wasn’t until he started searching social media that he found out what actually happened. That’s when he and others took cover.

“We sort of hid in a parking garage over there and heard a bunch of sirens so we assumed that maybe he was apprehended,” he said. “But, like, the area was safe, so we decided to come back.”

This is the second shooting at the mall in roughly a month’s time. The other involved two suspects in the heart of the holiday shopping season. In that particular case, the suspects shot a Macy’s employee in a parking deck as they attempted to rob her and possibly take her vehicle.

It also followed another mall shooting weeks earlier – this one at Cumberland Mall in Cobb County. In that shooting, two men were arrested for opening fire on someone in the food court causing similar chaos as many tried to find cover or get outside the mall entirely.