Arrest made in Tuesday's deadly shooting at Prospect Park 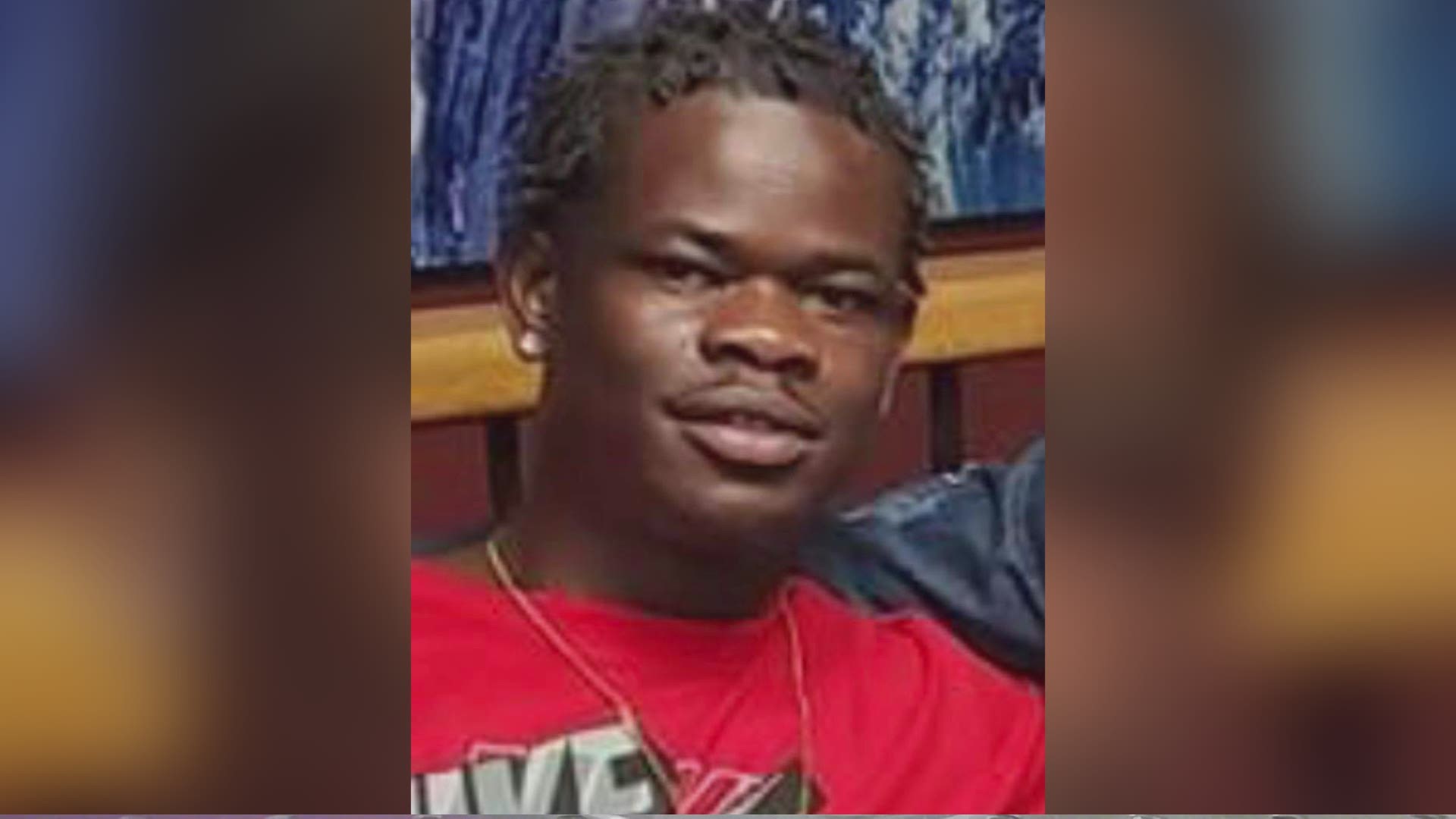 DES MOINES, Iowa — One man has been arrested in the Tuesday night killing of 31-year-old Paye Blawou.

20-year-old Lee Targblor is charged with one count of Attempted Murder and is currently in the Polk County Jail, according to police.

Officers were called to Prospect Park in Des Moines just before 8:00 p.m. Tuesday night. They arrived to find Blawou suffering from a gunshot wound.

Des Moines Fire medics transported him to MercyOne Des Moines Medical Center, where he later died from his injuries.

Authorities are still investigating this incident.