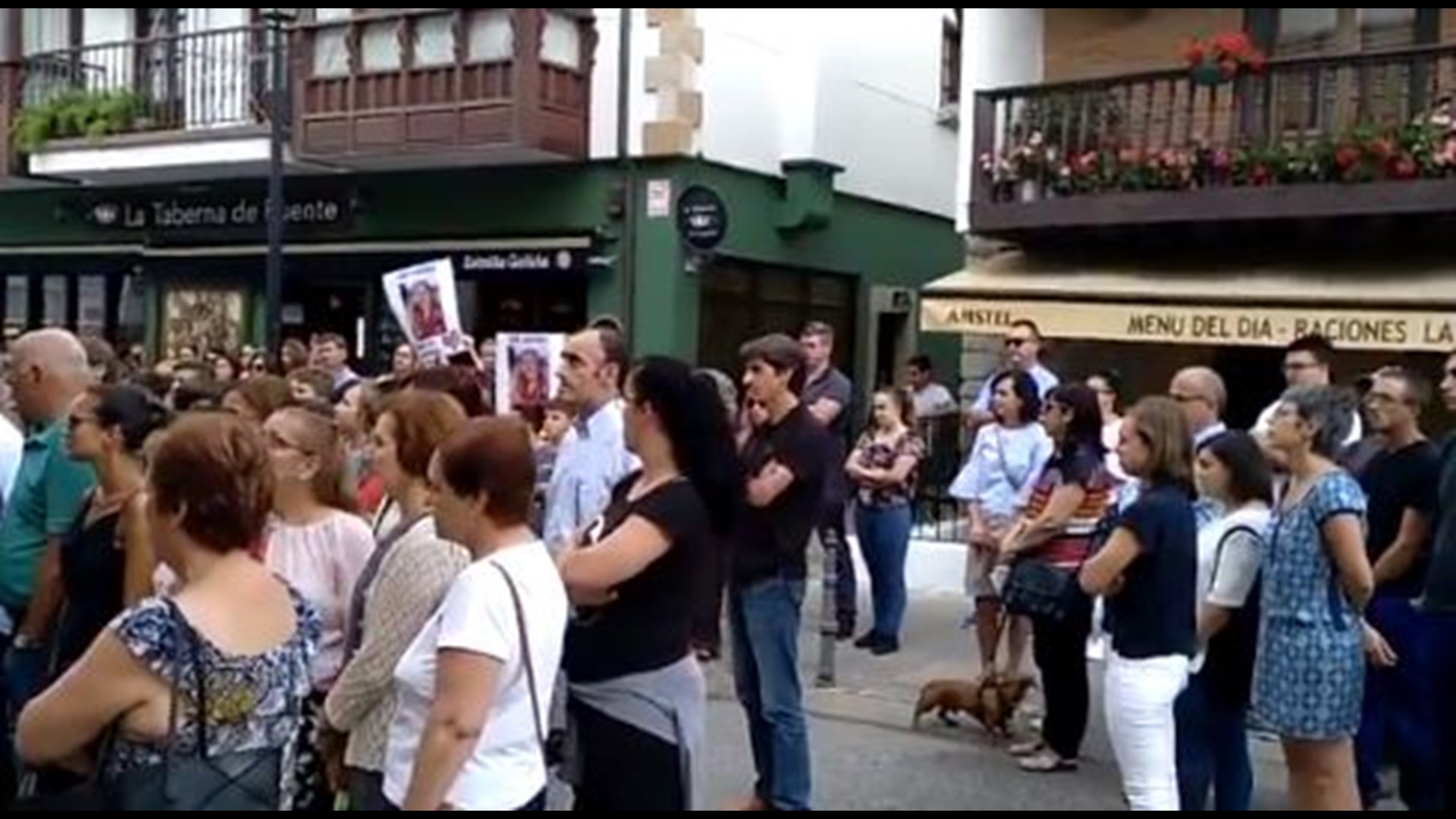 Arozamena, a native of Puente San Miguel, Spain, was found dead Monday in Ames. Officers were called to the Coldwater Golf Links for a report of a missing female. When they got there, Arozamena’s body was found in a pond.

A moment of silence was held in Arozamena’s hometown, with three days of official mourning to follow.

Collin Daniel Richards, 22, has been charged with Murder in the First Degree in the case. According to a criminal complaint, Richards was taken to the Ames police station for an interview. He reported having stayed with another man identified as “C.J.” during the day on Monday.

That residence was later located near the golf course and a temporary housing camp, and C.J. told officers that Richards had arrived at his home that day appearing “disheveled and covered in blood, sand, and water.”

Richards is being held at the Story County Jail on a $5 million cash-only bond, and has a preliminary hearing scheduled for September 28.