DES MOINES — It’s been a year since Iowa’s medical marijuana program first launched and leaders in the program say it’s not taking off as they... 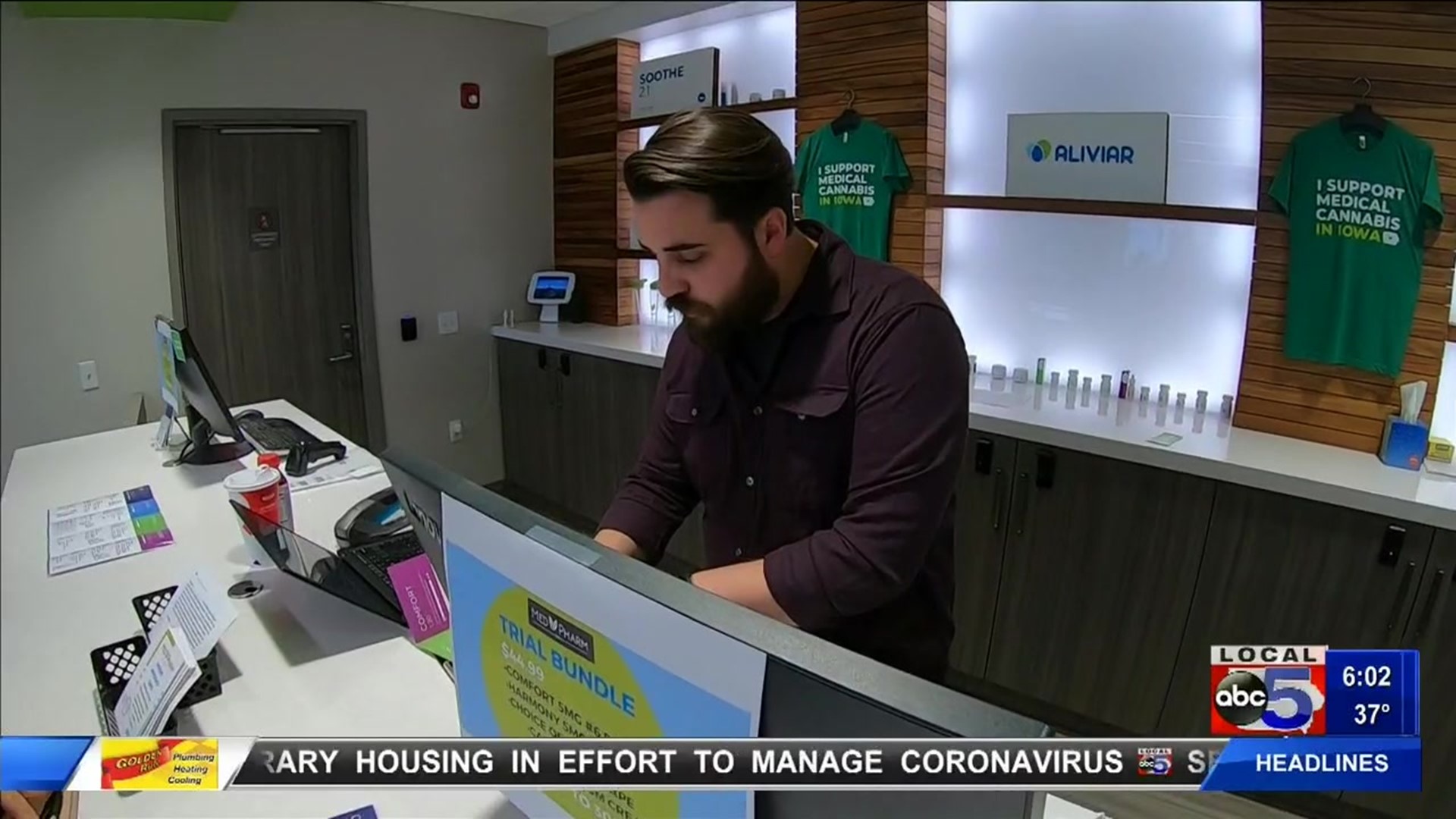 DES MOINES — It’s been a year since Iowa’s medical marijuana program first launched and leaders in the program say it’s not taking off as they hoped.

They said the number of people in the program has stagnated and they’re worried about what this means for the future of the program.

“I understand that it’s brand new and that we want to be cautious, but at the same time, there are more than 30 medical programs out there,” Med Pharm General Manager Lucas Nelson said. “There are more than 11 recreational programs and especially now that we’ve demonstrated the ability to operate successfully, as far as making sure that patients are treated or at least to the best of our ability but also we aren’t seeing that abuse and diversion I mentioned.”

Across Iowa, there are now over 4,300 patients who use medical marijuana, according to the latest numbers from the Iowa Department of Public Health.

The number of primary caregivers for patients using medical marijuana is now nearly 700.

The average age of a patient is 56-years-old.