IOWA CAPITOL — Last month, Justin Wynn and Gary Demercurio were charged with burglary after being found inside the Dallas County Courthouse after hours. Now, le... 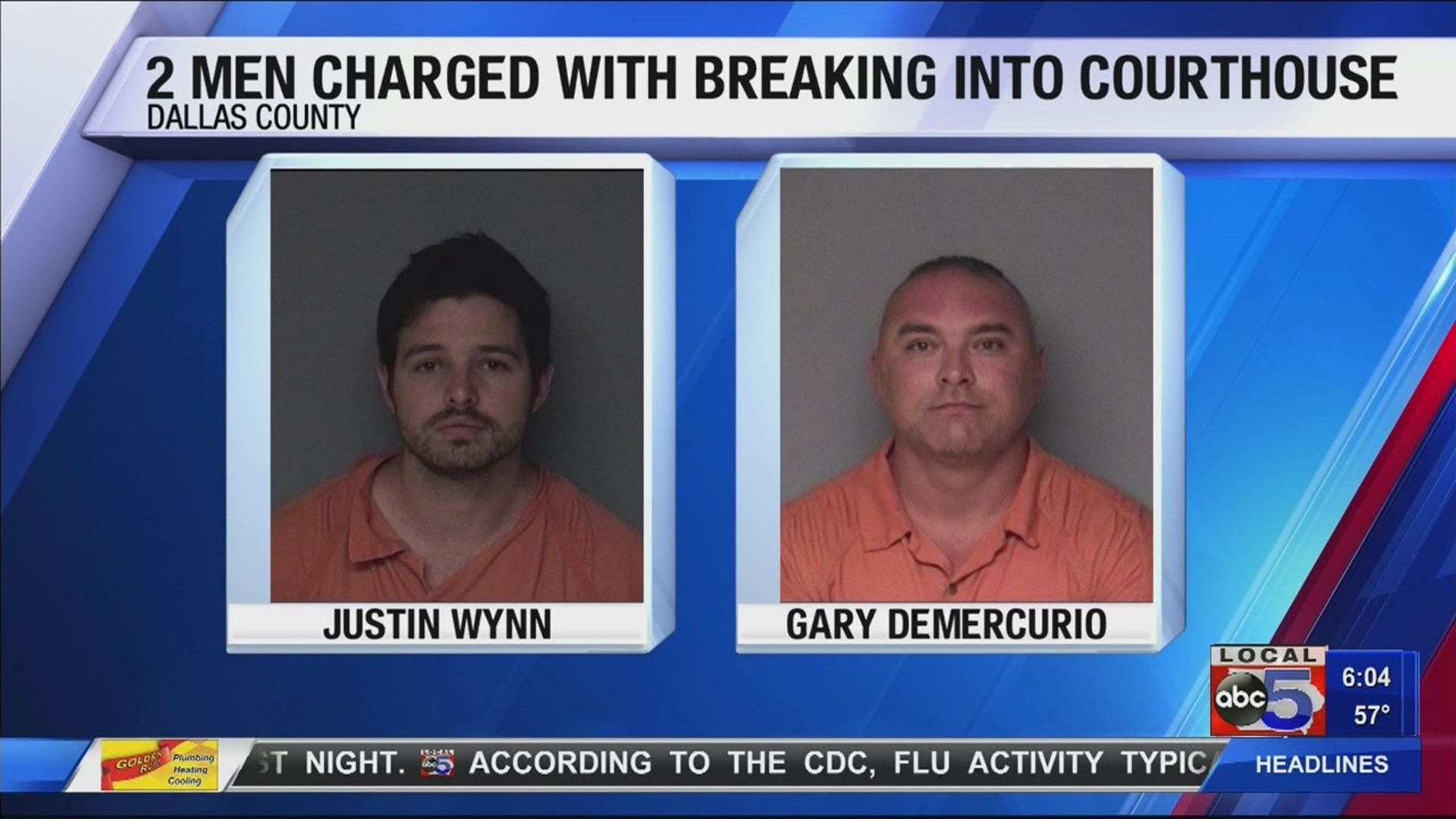 IOWA CAPITOL — Last month, Justin Wynn and Gary Demercurio were charged with burglary after being found inside the Dallas County Courthouse after hours. Now, leaders are apologizing for the way this situation was handled.

The men said they were just doing their job.

The State Court Administration hired them to test security. One area they were supposed to test was building security.

Friday, the Senate Oversight Committee grilled the judicial branch on why this security test was approved in the first place.

“In our efforts to fulfill our duty to protect confidential information of Iowans from cyber-attack, mistakes were made,” Chief Justice Mark Cady said.

Cady said he was sorry after the state court administration Friday, on why they approved a cyber-security company to break-in to courthouses in Polk and Dallas counties.

“We are doing everything possible to correct those mistakes, be accountable for the mistakes, and to make sure they never, ever occur again.”

Senators called a special meeting to get to the bottom of how this all unfolded.

“This has been quite an odd case,” Sen. Tony Bisignano, D-Des Moines, said.

Iowa court employees told senators tests like this have been done before.

But last time, it happened during business hours.

They went back a second time because they accidentally left some things behind.

“They forgot things and were sent back to retrieve them. So they actually broke into that court house twice. Whether it’s the same access, same MO, but they came back a second time to cover their tracks,” Bisignano said.

Dallas County officials testify about alleged court break-in’s contracted as security checks by judicial branch. Sheriff says when they made initial arrest, they were asked to release alleged burglars so they could continue their work — say they were headed to Story County next. pic.twitter.com/5DFpZR8P9c

The Polk County sheriff said they didn’t realize anyone had broken in until Dallas County called to tip them off.

The Iowa Court Administration has hired people to conduct an independent investigation into the break-ins.