STORY COUNTY – Monday, the Story County Attorney sent out a release to the public saying that CBD oil is illegal under Iowa code, unless it̵... 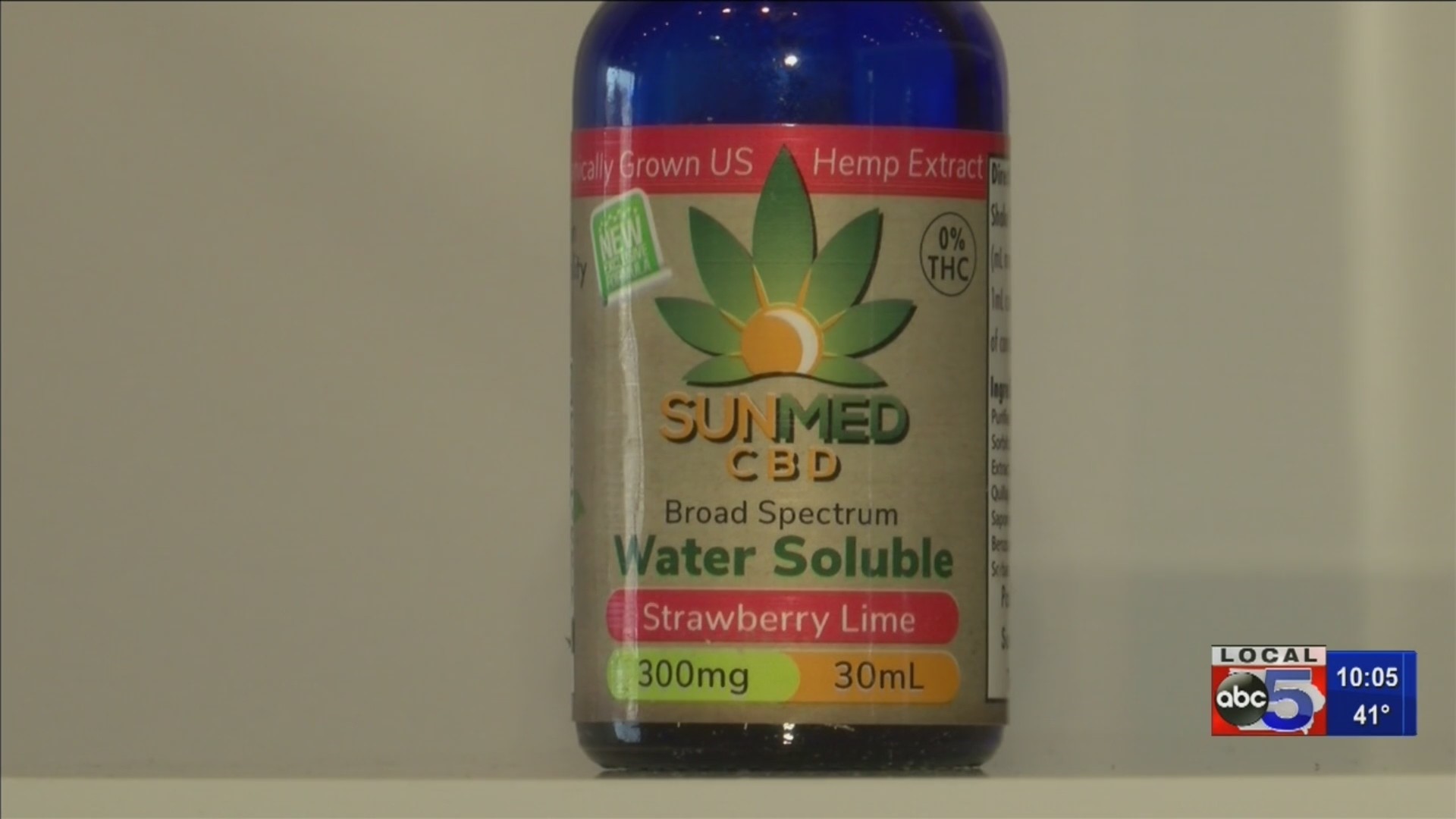 STORY COUNTY – Monday, the Story County Attorney sent out a release to the public saying that CBD oil is illegal under Iowa code, unless it’s purchased with a medical card at a dispensary. Because so many people can walk into grocery stores, or smoke shops and buy it, they wanted to remind the community that it is against the law.

“We really wanted to get the word out about what is legal and what’s not in the state of Iowa,“ said Commander Jason Tuttle with the Ames Police Dept.

CBD products are becoming more and more popular in Iowa. But with that has come a lot of questions about the legality of them.

Story County Attorney, Jessica Reynolds, says all the products are against the law in Iowa.

“Once stores are notified they need to be getting them off their shelves immediately, it’s possession is unlawful, and any future possession could result in criminal charges,“ said Reynolds.

CBD oil is illegal to possess or dispense in Iowa unless you obtain it pursuant to a certification from a health care provider for a debilitating medical condition and buy it from an approved dispensary. There are no approved dispensaries in Story Co, IA. pic.twitter.com/HGNVmW3GcO— Jessica A. Reynolds (@storycountyatty) March 25, 2019

The only way to get your hands on CBD is to go through Iowa’s medical marijuana system. You have to get your qualifying condition certified by a doctor and apply for the card through the Iowa DOT.  If you have the card, you can buy CBD at one of the five dispensaries in the state.

“I sympathize with people, I sympathize with their customers, I definitely understand the pain, because I deal with it as well,“ Karimi said. “I could benefit from using CBD. But I can’t do that in good conscious or tell other people to do it when I know for a fact it is illegal because I can read the law in plain English like anyone else.“

Moving forward Story County is trying to educate the community and hopes that stores will pull their products.

“I hope that people will correct their behavior, so we don’t have to go any further with investigation and prosecution,“ said Reynolds.

Officials on all sides of this hope that the legislature can get laws into place that make regulating CBD oil easier for everyone involved.

We reached out to Dallas and Polk County to see if they would release a similar statement about CBD oil. We haven’t heard back yet.