"She was very smart, and fought for her students and quality instruction," DMACC President Rob Denson said about Lauren Rice. 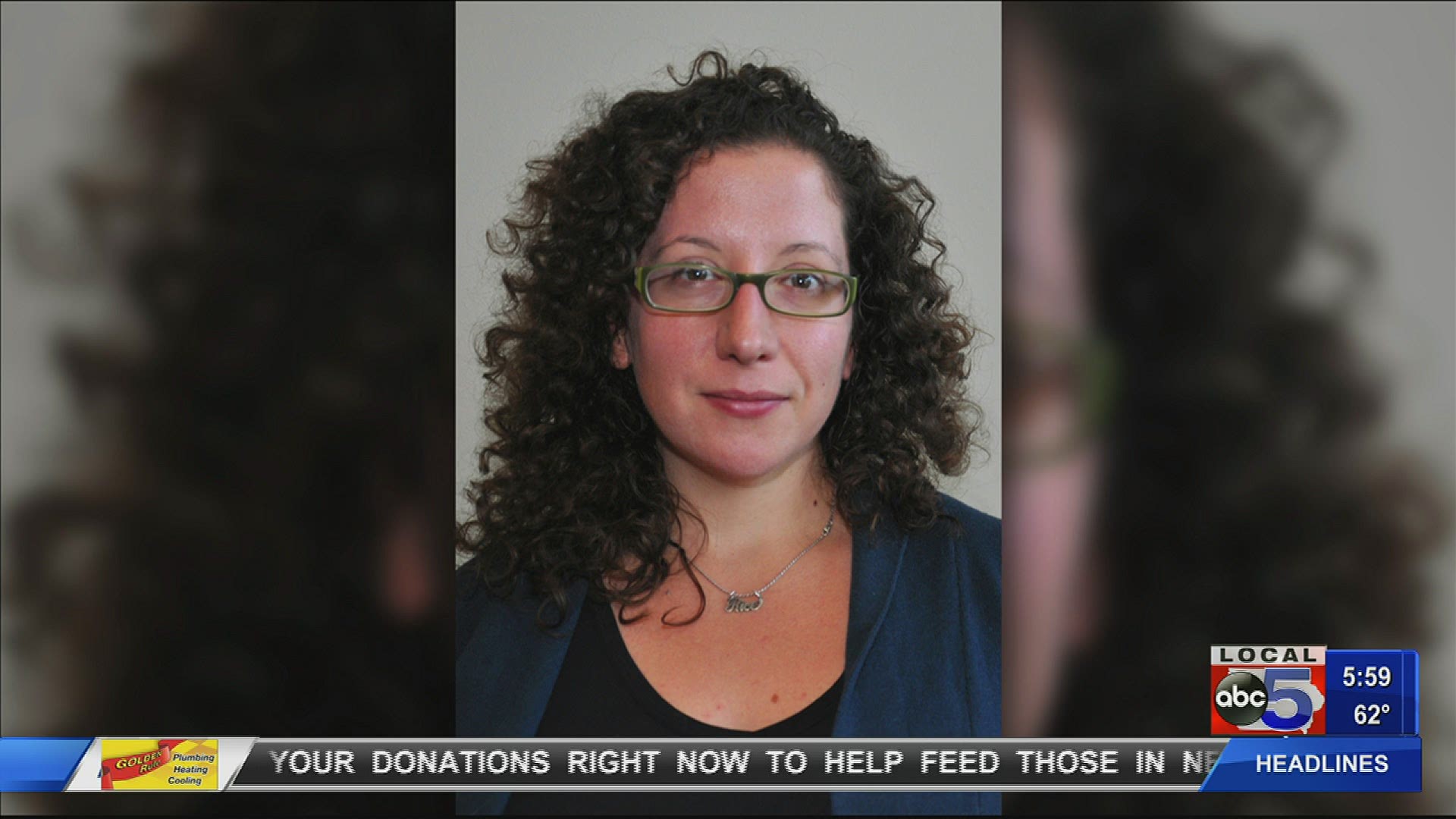 DES MOINES, Iowa — A woman and her dog are dead after they were hit by a truck Sunday morning, according to police.

The victims have been identified as 38-year-old Des Moines resident Lauren R. Rice and her dog, Holiday.

Rice was a professor at Des Moines Area Community College for 10 years. She was a member of the DMACC English Department and coordinator of the DMACC London Study Abroad Program.

A statement from DMACC President Rob Denson highlights her career at the college:

“We are incredibly saddened by the tragic and senseless loss of Professor Lauren Rice, who was a beloved member of our DMACC community and who impacted the lives of many DMACC students throughout the years.

"I knew Lauren best for her service as a DMACC Group Leader for English, and I always enjoyed her participation because you always knew when Lauren was in the room. She was very smart, and fought for her students and quality instruction. Those meetings will not be the same.

"On behalf of the entire DMACC family, I extend our deep condolences to Lauren’s family, friends, students, colleagues and all who knew her. We are mourning with you.”

Police say evidence at the scene and witness statements indicate that Sassman was speeding northbound on the 1700 block of Beaver Avenue around 8:13 a.m. Sunday. Sassman left the roadway, driving over the east curb.

The truck struck and severed a utility pole, but continued on through residential yards and on the sidewalk. That's when the truck hit Rice and her dog, Holiday, killing them.

First responders found the Rice and Holiday dead when they arrived on scene.

After hitting Rice, police said Sassman continued driving for a few more blocks. The truck stopped working near Beaver Ave. and Hickman Road. Sassman ditched the truck and attempted to flee the scene on foot.

Sassman was brought into custody after a short foot chase.

Excessive speed and the "intentional act of striking the victim" seem to be the major contributing factors, according to police. Impairment has not been ruled out.

Des Moines police say this is one of the worst hit-and-runs they've seen in a long time.

Debris and crime scene tape lined the residential road for several blocks. Damage was also done to the landscaping of several homes in the area.

Credit: Eva Andersen
Scene of a hit and run that left a pedestrian and their dog dead. April 5, 2020

Credit: Eva Andersen
Scene where a truck hit and killed a pedestrian and their dog. April 5, 2020.

Court documents show Sassman is being held on a $1 million bond. He has an initial appearance scheduled for May 1.

This is a developing story. Local 5 will have more details as they become available