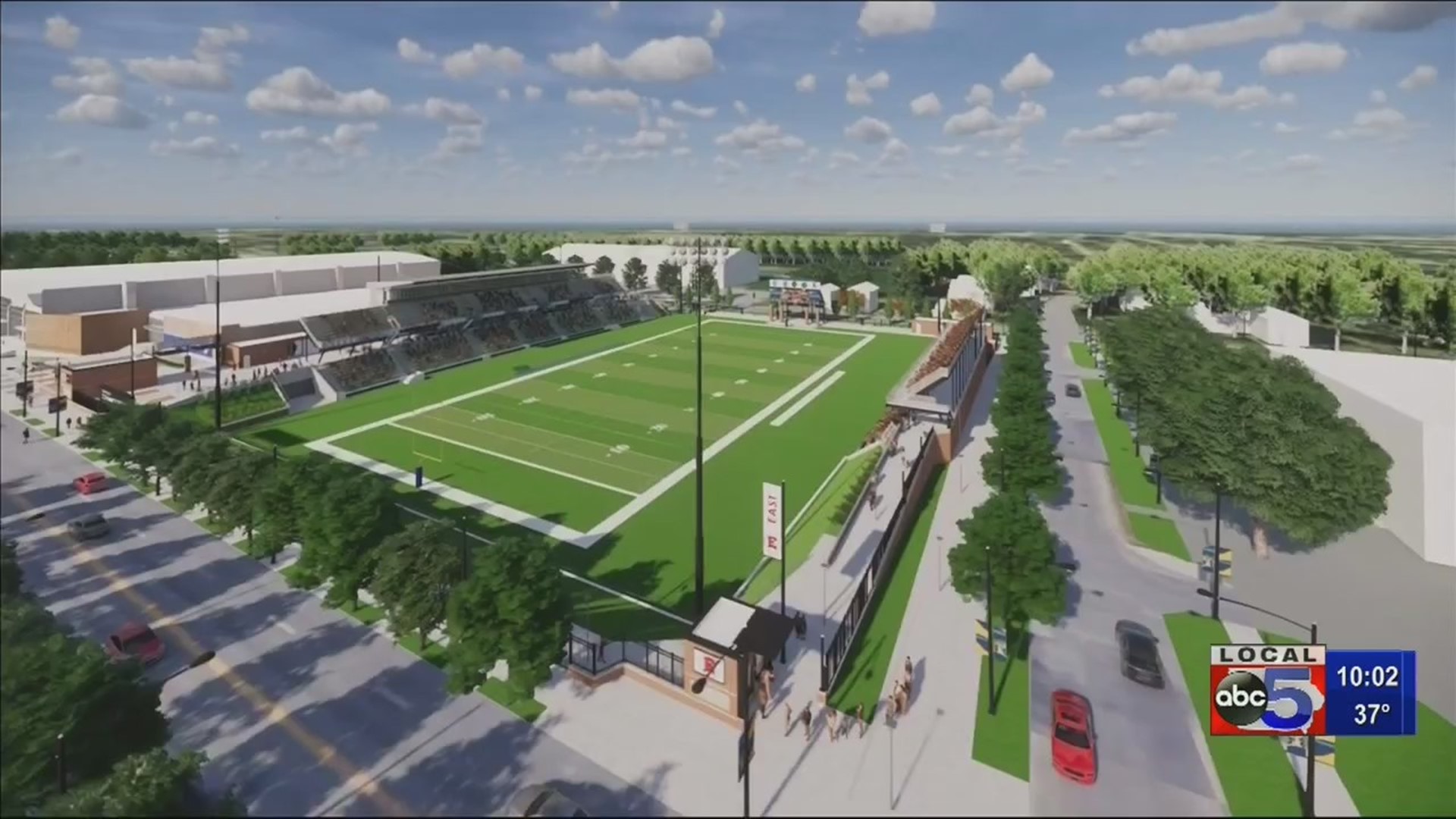 This happened at a Des Moines Public School Board of Directors meeting.

Parents and students were upset with what they said was a process that lacked transparency and a hefty price tag on the project.

“It goes without saying that equity is top of mind for all of us and we firmly believe that our students deserve facilities that are on par with our suburban counterparts,” Des Moines Schools Superintendent Thomas Ahart said. “Opportunities should not be restricted by zip code.”

The money to build the proposed stadium would come from a fund that can only be used for infrastructure improvements.

School officials said they’ve invested a lot in building improvements and extracurricular programs, such as the performing arts, already. They think its time to use some of that money for athletics.

Many parents that spoke at Tuesday’s meeting disagree.

“If you walk into certain buildings that look like they’re being held together by Bondo and duct tape, you might reconsider building this facility,” one concerned Des Moines mom said.

School board members said they are putting things on hold for the time being.

They want to spend time doing their due diligence and are asking for the public to reach out to them to share what they think.

According to DMPS, Iowa school districts are required by law to hold public hearings on construction projects. No date has been set yet for any such hearing.

Want to voice your opinion at the next meeting? Sign up and learn more here.

Have any specific questions on the project? Feel free to submit those here.