This week on Local 5: The Disaster Divide

Local 5's Eva Andersen spent nearly a week in eastern Iowa, reporting on the many Iowans still living in temporary shelter after the derecho. 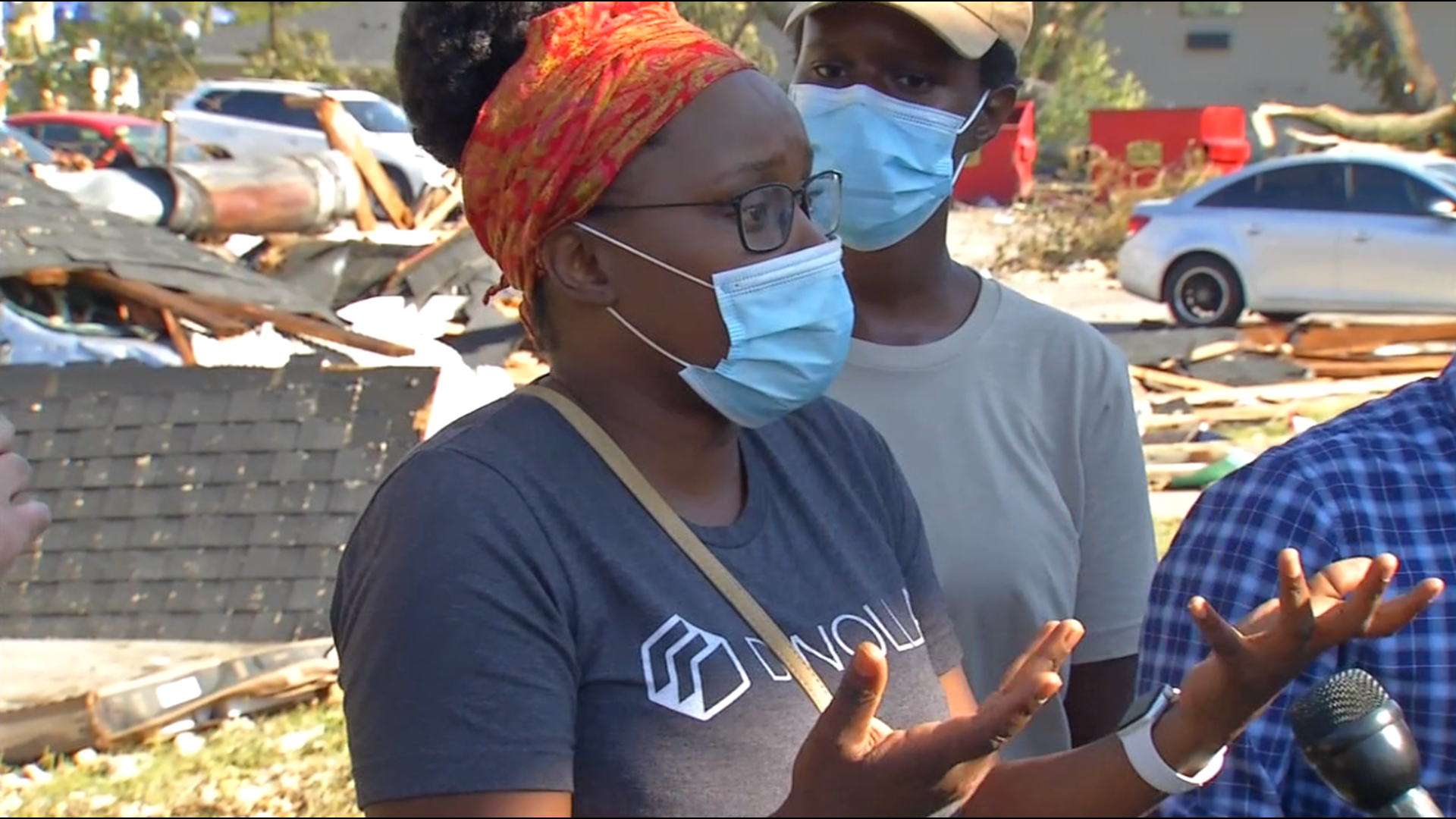 CEDAR RAPIDS, Iowa — Three weeks after the derecho tore through Iowa, many are returning to somewhat of a normalcy.

Most Iowans have power back, and many have removed fallen trees from their properties.

However, in eastern Iowa, there are still hundreds who are living in temporary shelters, for whom the process of building back has only just begun.

The week of Aug. 19, Local 5's Eva Andersen spent five days in Cedar Rapids alongside Iowa filmmaker Kelsey Hammer-Parks, documenting the stories of many eastern Iowans who were displaced by the storm.

Many who live on the southwest side of Cedar Rapids are some of Iowa's most vulnerable: refugees, senior citizens or Midwest natives who grew up in a cycle of poverty.

For these people, getting matched to proper shelter and food was a challenging process. It meant that 10 days after the storm, some were still sleeping in cars.

This week on @weareiowa5news at 10 PM, the stories of some of Iowa's most vulnerable, post-Derecho. M-Th, I share a series that I filmed with Kelsey Hammer-Parks, a fellow @northerniowa media alum, on the SW side of CR. We'll plan on following them for weeks as they build back. pic.twitter.com/SZx2B9tuQK

Monday through Thursday this week on Local 5 News at 10 p.m., we'll introduce you to the people we met as they begin to build their lives back and also show you how you can help.

Over the course of the next few weeks and months, we'll check in with them to follow their stories, as a part of the series "The Disaster Divide."