DES MOINES — The Iowa Democratic Party is “manually verifying” all precinct results. The plan is to release the results soon. Here’s the party... 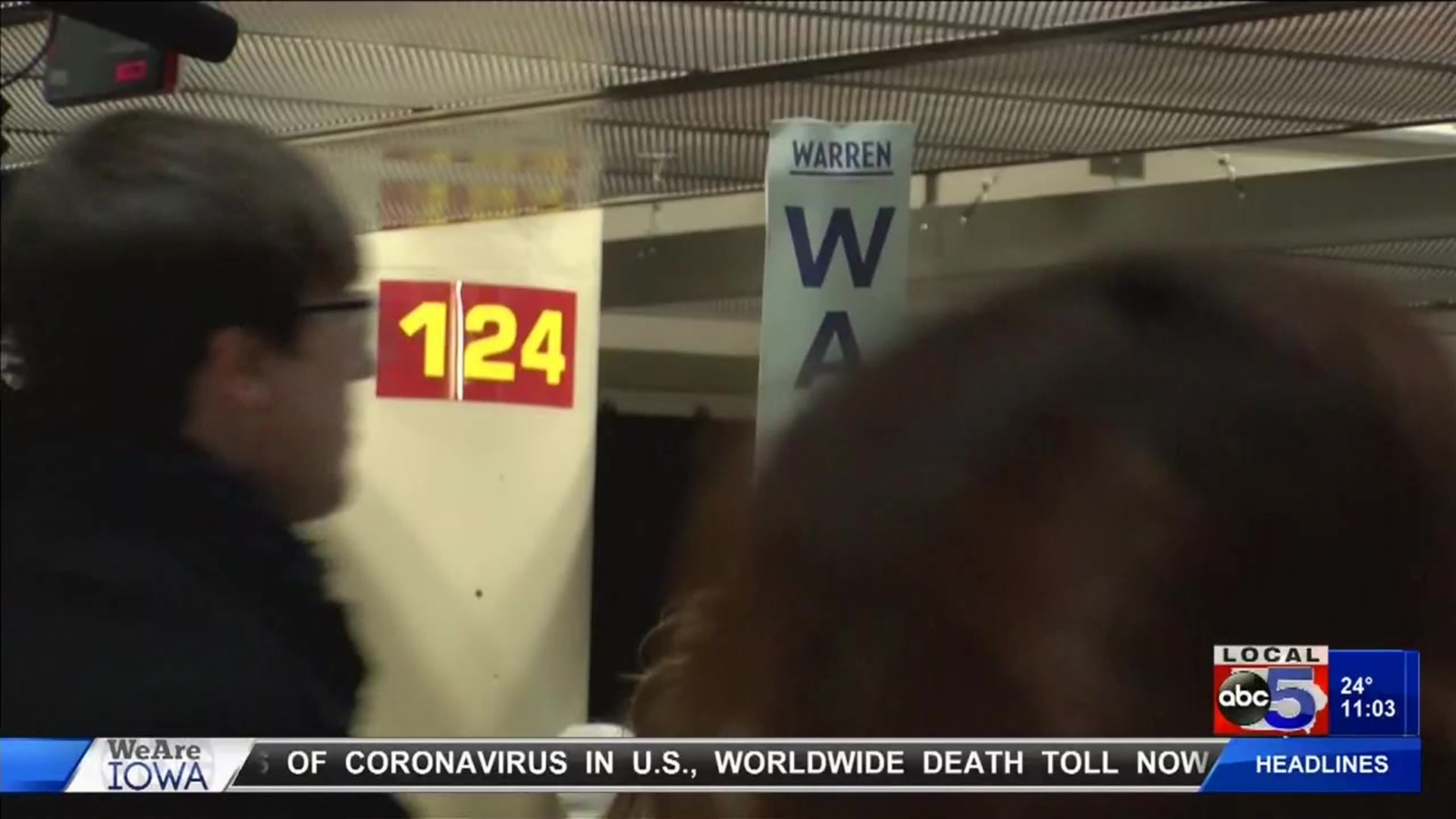 DES MOINES — The Iowa Democratic Party is “manually verifying” all precinct results. The plan is to release the results soon.

“Last night, more than 1,600 precinct caucuses gathered across the state of Iowa and at satellite caucuses around the world to demonstrate our shared values and goal of taking back the White House. The many volunteers running caucus sites, new voters registering as Democrats, and neighbors talking to each other about the future of our country demonstrated the strength of our party.

We have every indication that our systems were secure and there was not a cyber security intrusion. In preparation for the caucuses, our systems were tested by independent cybersecurity consultants.

As precinct caucus results started coming in, the IDP ran them through an accuracy and quality check. It became clear that there were inconsistencies with the reports. The underlying cause of these inconsistencies was not immediately clear, and required investigation, which took time.

As part of our investigation, we determined with certainty that the underlying data collected via the app was sound. While the app was recording data accurately, it was reporting out only partial data. We have determined that this was due to a coding issue in the reporting system. This issue was identified and fixed. The application’s reporting issue did not impact the ability of precinct chairs to report data accurately.

Because of the required paper documentation, we have been able to verify that the data recorded in the app and used to calculate State Delegate Equivalents is valid and accurate. Precinct level results are still being reported to the IDP.  While our plan is to release results as soon as possible today, our ultimate goal is to ensure that the integrity and accuracy of the process continues to be upheld.” 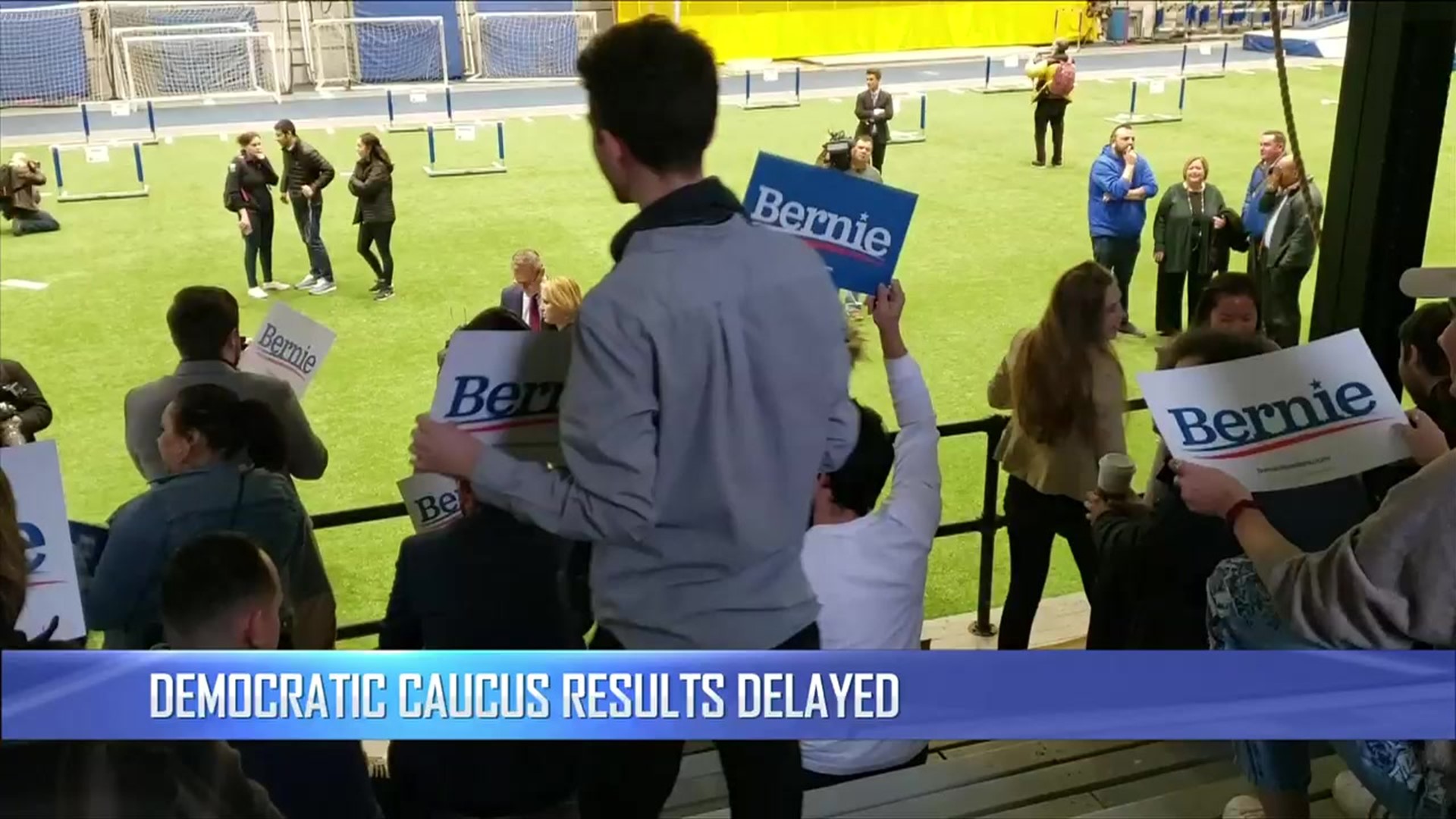 The democrats were reporting more information from their caucuses this year by reporting first and final alignment numbers. It’s not clear if that extra work was part of the problem. There are several reports of problems with the app that precincts were supposed to use to reports their results to the party.

The phone line that was the designated back up plan did not seem to work much better. Several precincts reported problems with the phone line.

“Iowa’s bipartisan first-in-the-nation status helped lead to the nomination of President Obama and has the full backing of President Trump. The process is not suffering because of a short delay in knowing the final results,” senators Chuck Grassley and Joni Ernst said in a joint statement along with Gov. Kim Reynolds. “Iowans and all Americans should know we have complete confidence that every last vote will be counted and every last voice will be heard. We look forward to Iowa carrying on its bipartisan legacy of service in the presidential nominating process.”

With still no official results, there is no clear victory for any of the campaigns.

President Donald Trump tweeting this morning that the Democratic caucus was a “unmitigated disaster.”

The Democrat Caucus is an unmitigated disaster. Nothing works, just like they ran the Country. Remember the 5 Billion Dollar Obamacare Website, that should have cost 2% of that. The only person that can claim a very big victory in Iowa last night is “Trump”.

Several other candidates and campaign surrogates have also tweeted out reactions.

It might be helpful to have a President and government that understand technology so this sort of thing doesn’t happen.

This is a total mess. I respect the people of Iowa, they’ve been great—but it’s become very clear that our democracy has been misserved by a broken system. #IACaucus