The Iowa Department of Public Safety identified the victim as 74-year-old Steve Reece of Union. 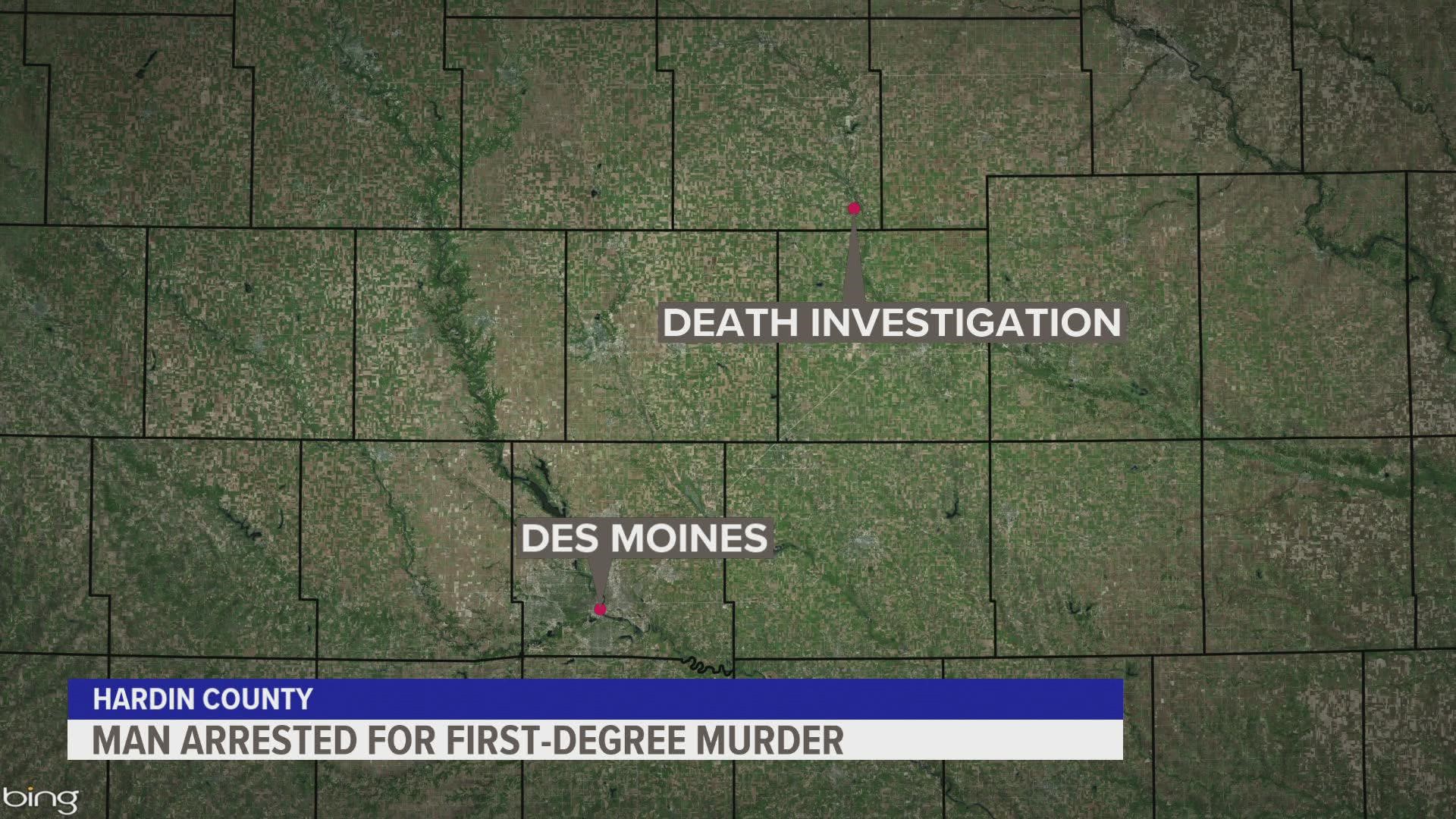 UNION, Iowa — A 22-year-old Arkansas man is charged with first-degree murder after an older man's body was found in a Hardin County home early Tuesday morning, according to the Iowa Department of Public Safety (DPS).

DPS says a resident in the 300 block of Commercial Street in Union called 911 around 5:30 a.m. Tuesday to report an unresponsive man in the home.

Once at the scene, Hardin County Sheriff's Office deputies found the man dead in the bedroom of the residence. Later Tuesday evening, DPS identified the victim as 74-year-old Steve Reece of Union.

Deputies deemed the man's death as "suspicious" and called the Iowa Division of Criminal Investigation for assistance. Reece died after being struck by Osborn Eugene Gavel, 22, of Baxter, Arkansas, according to DPS.

DPS says Gavel and others had stayed at Reece's home Monday night.

Gavel is charged with first-degree murder and is in custody at the Hardin County Jail.