Unsung heroes: 911 dispatchers may soon be recognized as first responders

You learn something new every day, and today that new fact for some of us is that 911 dispatchers aren’t recognized as first responders. 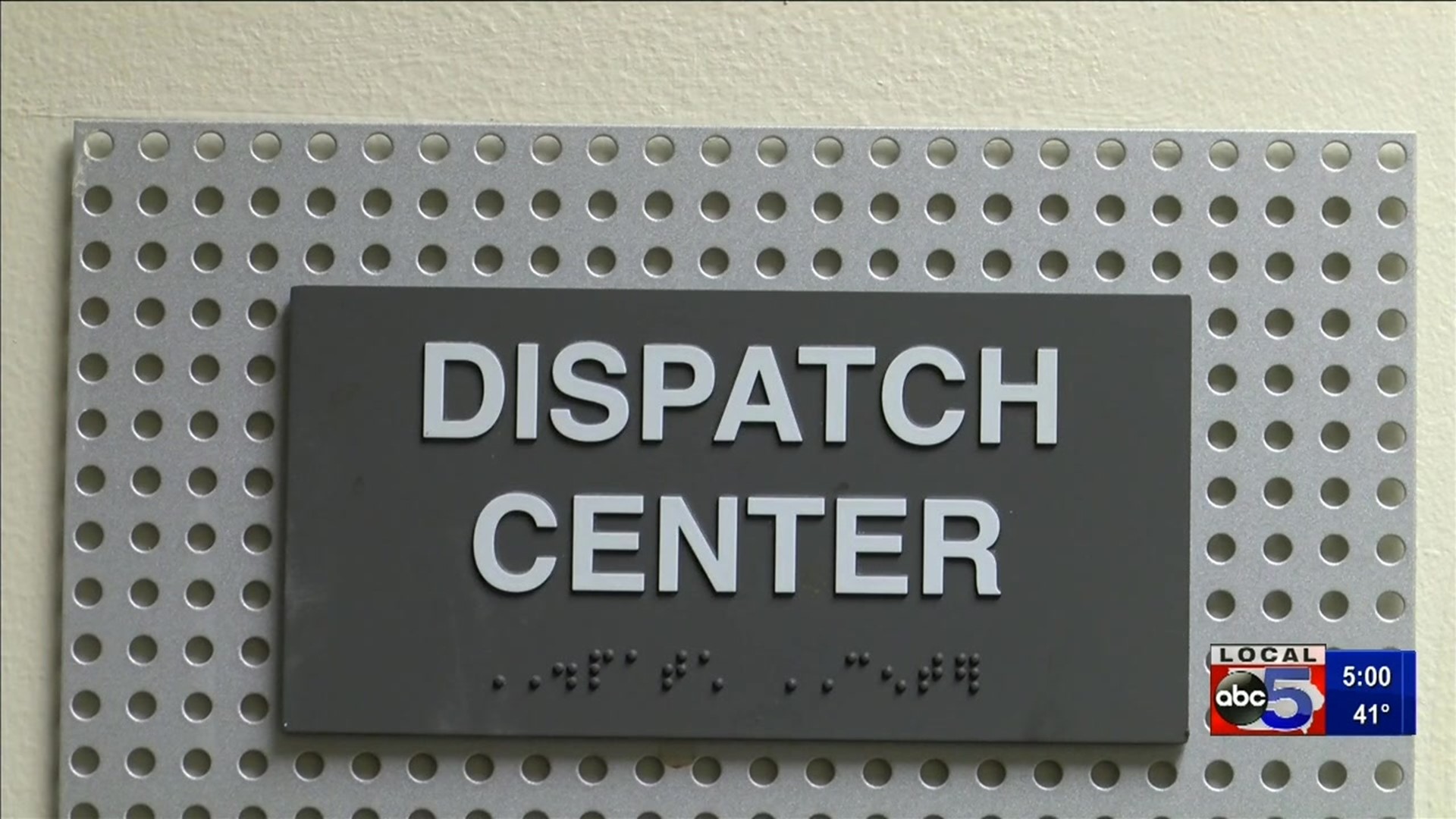 WEST DES MOINES — You learn something new every day, and today that new fact for some of us is that 911 dispatchers aren’t recognized as first responders.

Dispatchers sometimes hear the worst of the worst.

“Things that you hear are not normal things people would hear,” said Jessica Frunzar, a training coordinator with Westcom Emergency Communications.

“You hear the child crying in the background because his parents are fighting or the mother sobbing because she just lost her child,” Frunzar said.

Police, firefighters and EMS are all labeled as first responders, but dispatchers are considered to be administrative secretaries.

Frunzar thinks that should change.

Many dispatchers say they already have the qualifications of first responders, and their responsibilities have increased over the years.

“And yet, their job description is still listed as administrative or secretarial. Their job has gone beyond that,” said Robert Szalay – one of the many 911 emergency dispatch administrators that are fighting to get the recognition that they deserve.

“We are trained to give CPR instructions or give choking instructions or advise people to get out of a burning house if that’s the scenario. Or give them instructions to keep them safe while we stay on the phone with them,” Frunzar said.

Westcom says that they are understaffed because the job can be so demanding. The training for it is crucial.

Lobbyists tell Local 5 they hope to hear good news about the senate file passing this week.