Police say a fourth victim was hospitalized on Friday. 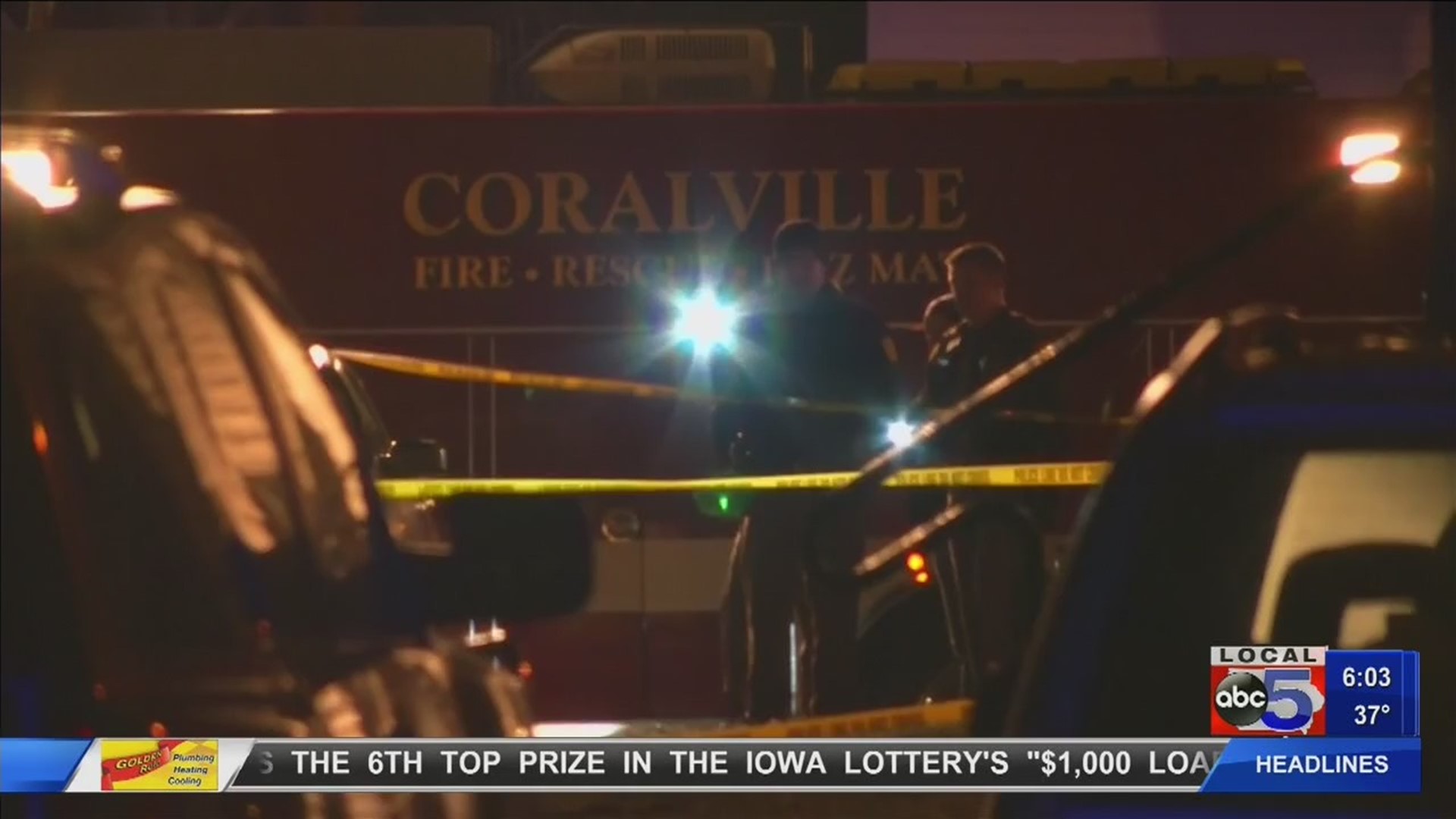 Coralville Police said in a statement Friday that a fourth person was taken to the hospital with a gunshot wound that is non-life threatening.

One person is dead and two others are injured following a shooting Christmas night.

According to police, officers responded to the 900 block of Boston Way for reports of gunshots at 9:32 p.m.

An officer found three adults with gunshot wounds. The victims were taken to the hospital where one later died.

A witness in the area reported hearing nine shots at the time.

Police haven’t released any information about a suspect or a motive for the shooting.

This is a developing story. Local 5 will keep you updated as we learn more.