URBANDALE – Early one morning in September 2017, Marilyn Howe remembers the walls of her Urbandale home vibrating. 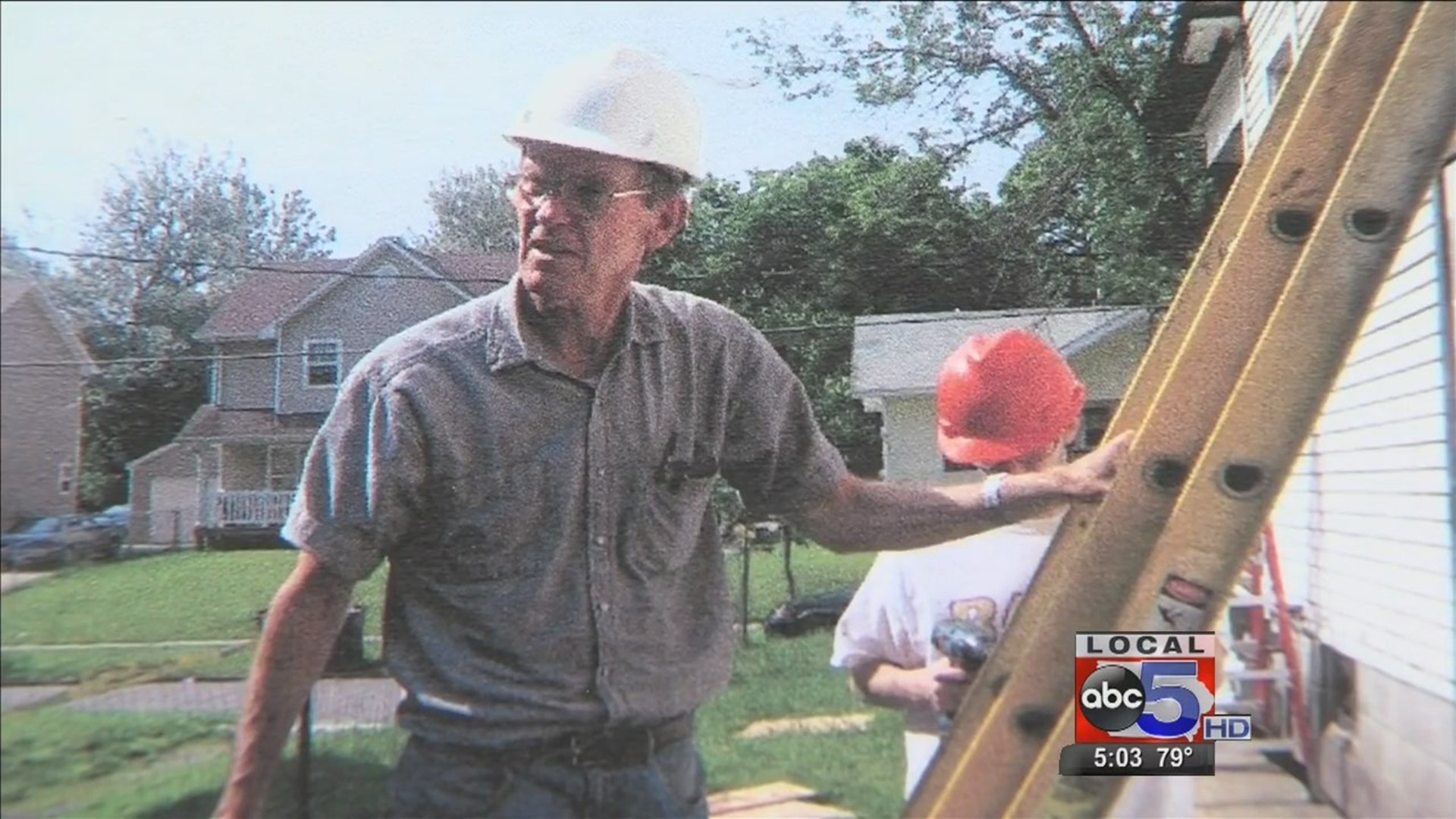 URBANDALE – Early one morning in September 2017, Marilyn Howe remembers the walls of her Urbandale home vibrating.

Robert and Marilyn were at home with their two great-granddaughters when 20-year-old Magai Anai Kur broke in through a window. Kur stabbed Robert Howe twice before taking his laptop, cell phone, money and vehicle and driving to a Kum & Go.

Marilyn quickly came down the stairs from where she was sleeping with their two great-granddaughters to see what was causing all the noise.

“I said ‘What happened?’,” Marilyn says. “[Robert said] ‘He wanted money, he came in, he was hitting me, he was trying to strangle me. He had never said anything about being stabbed at that point that I remember. I had no idea all of his blood was there.” 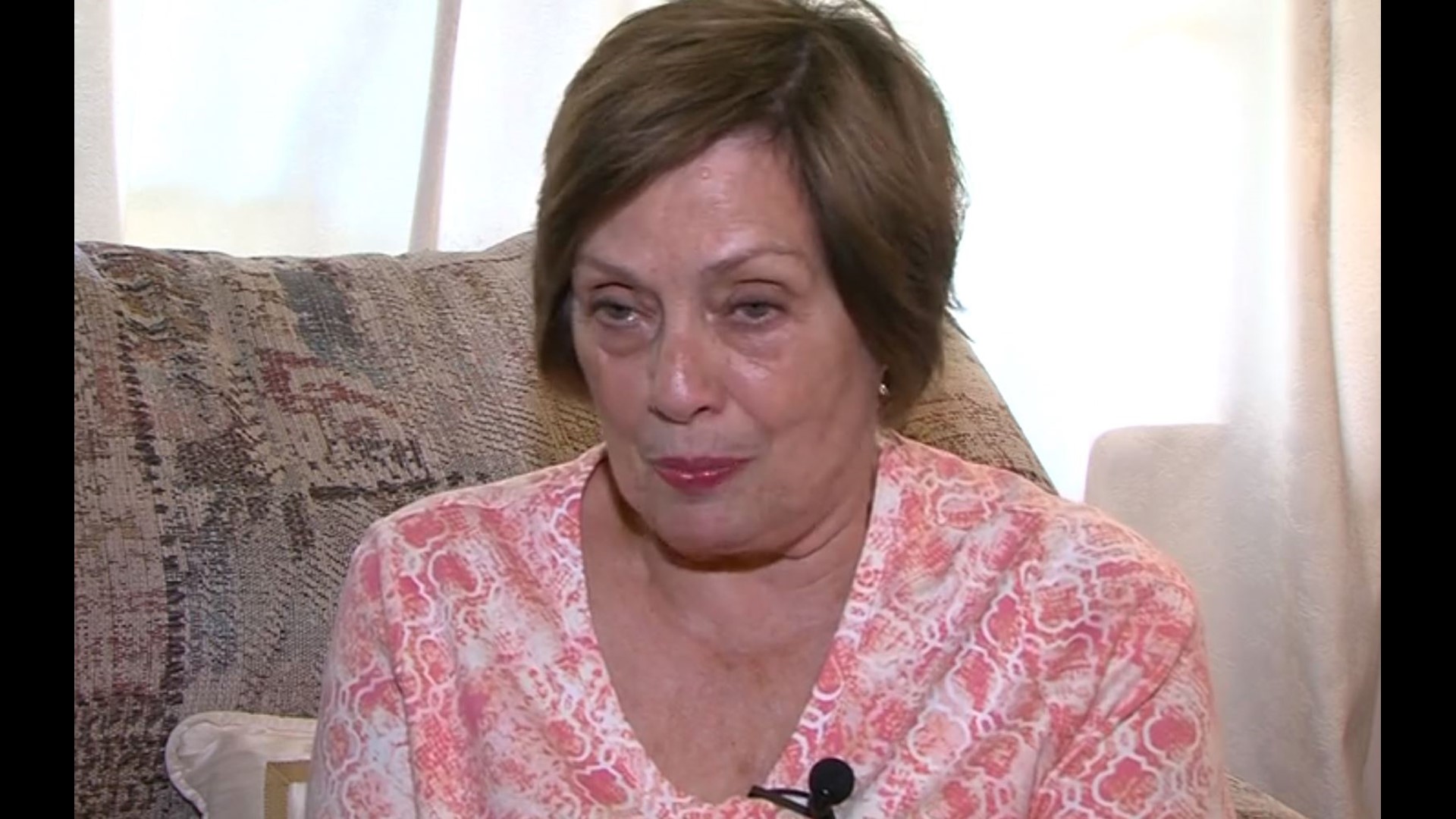 After four months of being in and out of the hospital, Robert Howe died in January 2018.

“We just had to hope and pray they would put everything together,” Marilyn says of the legal case against the man responsible for killing their family’s ‘Boppa’. “The prosecuting team had shown them and all of the witnesses that had shown them various things and that they would come up with the verdict that we wanted. And we got it.” 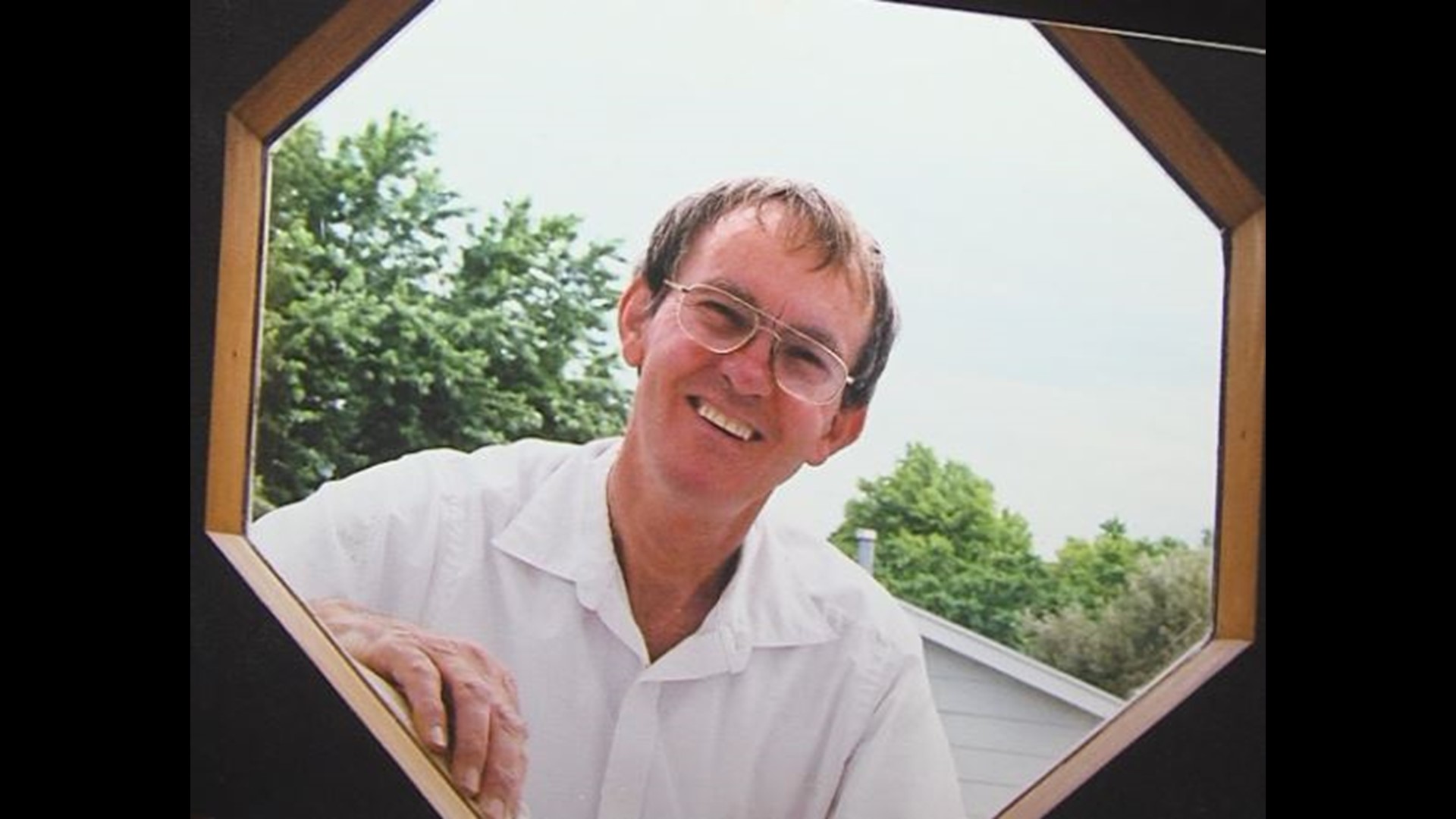 The family believes a conviction is justice for Bobby. Marilyn plans to stay in the Urbandale home, saying Robert will always be taking care of her.

Kur will be sentenced November 14.