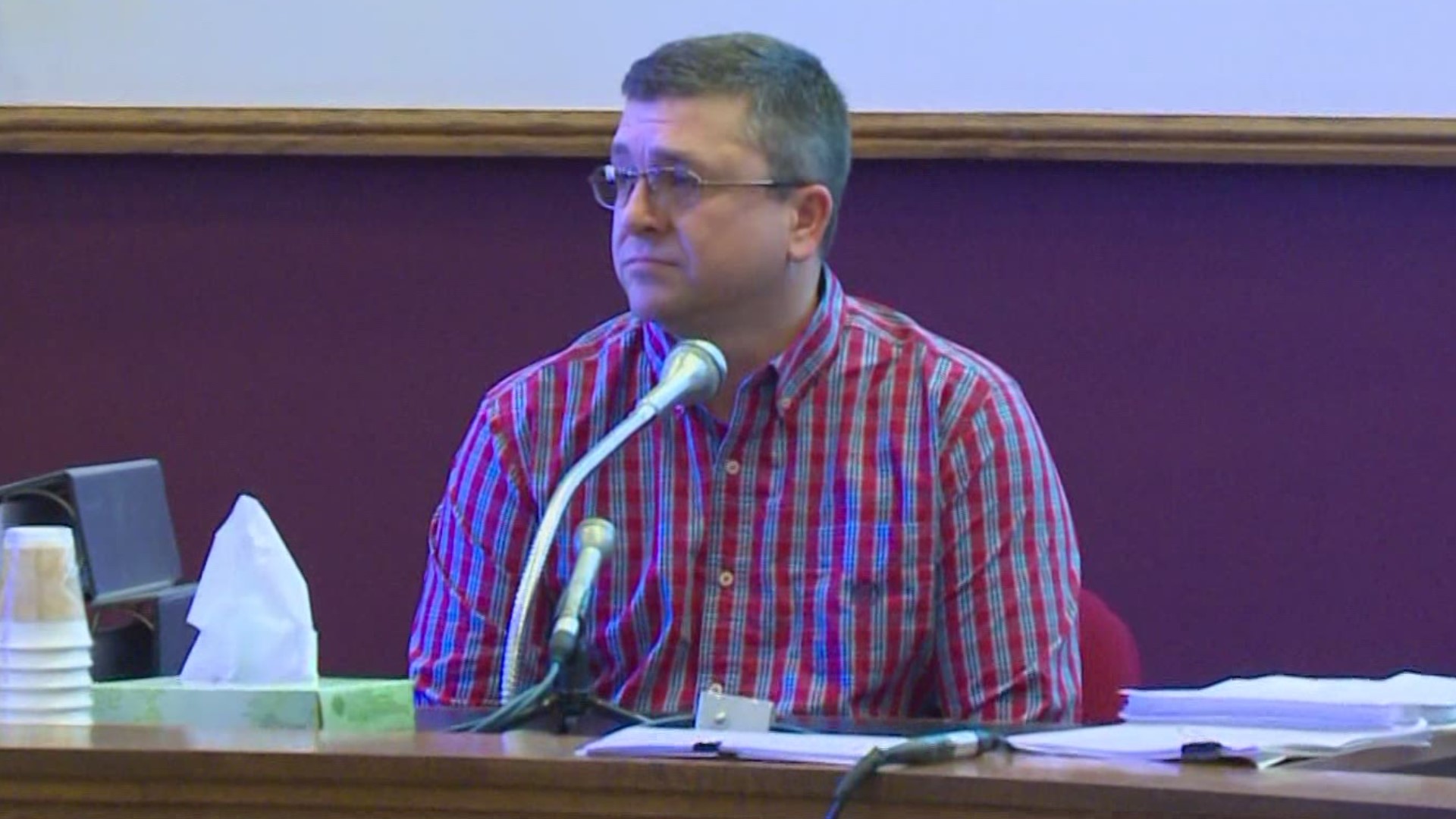 DES MOINES, Iowa — EDITOR'S NOTE: The above video is from March 2021

A federal appeals court says a lower court that dismissed Jason Carter's lawsuit against state investigators was justified in doing so for one of charge, but not five others.

Carter's lawsuit came after he was ordered to pay a $10 million civil judgment regarding his mother Shirley's 2015 death. He was acquitted in the criminal case.

The federal lawsuit alleges the Iowa Division of Criminal Investigation was biased in their handling of the case.

"Even while possessing myriad statements and evidence implicating others in the homicide, the State doggedly pursued Carter without evidence that implicated him in the homicide and refused to investigate leads pointing to other suspects," the lawsuit reads.

In a ruling this week, the 8th U.S. Circuit Court of Appeals court found the U.S. District Court for the Southern District of Iowa was justified in dismissing part of Jason's lawsuit because he didn't claim that Marion County failed to properly train or supervise an officer.

However, the filing reversed the lower court's dismissal of Carter's other claims. It found the court was wrong in finding that it lacked subject matter jurisdiction over those remaining claims because they didn't arise from the civil judgment.

The remainder of the lawsuit will now go back to the Southern District.