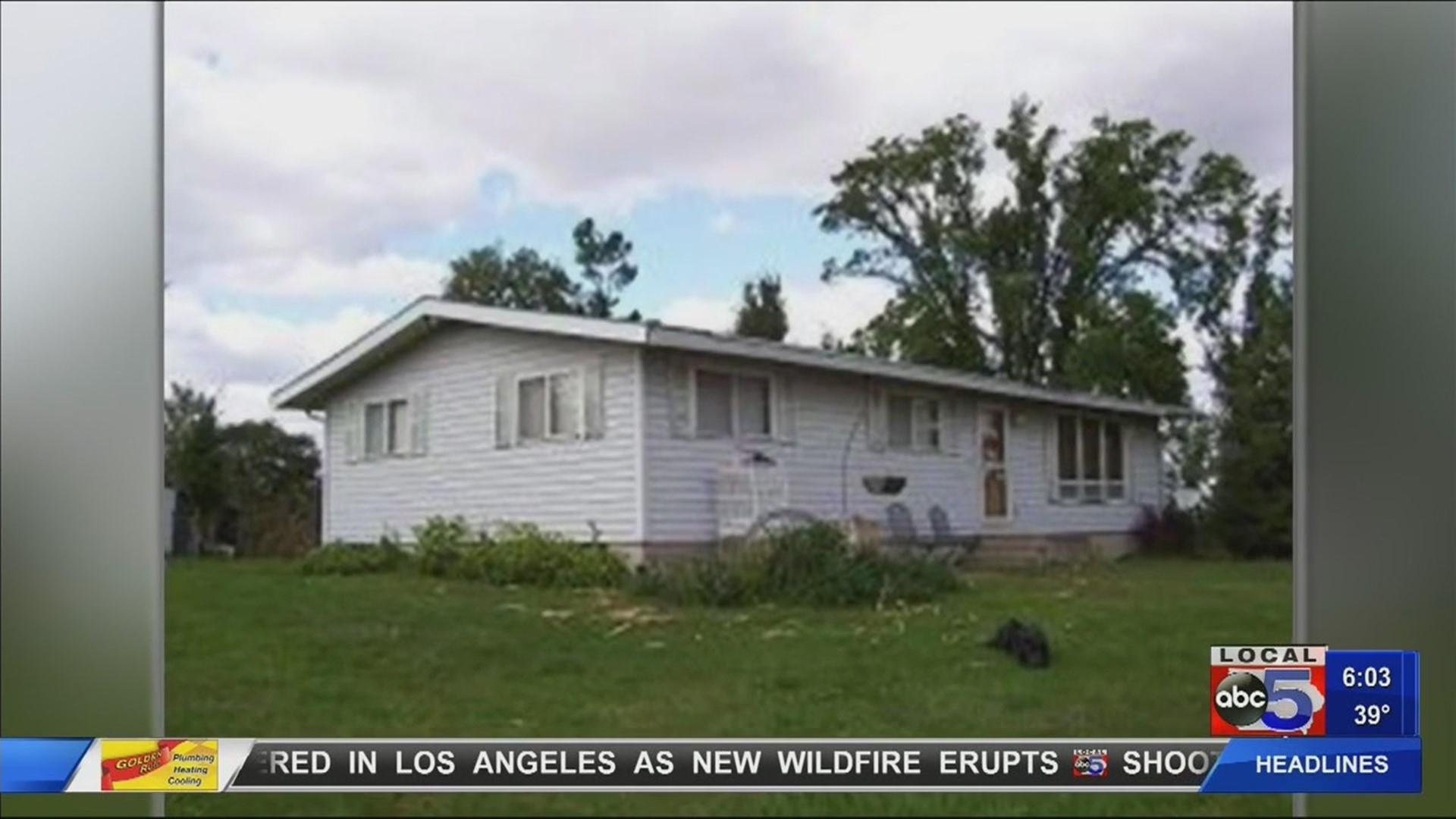 The Marion County Sheriff said 56-year-old Pamela Kreimeyer died instantly Saturday afternoon after being hit by shrapnel from a device meant to reveal the gender of a baby.

Law enforcement said the Knoxville family inadvertently built a pipe bomb when they put together a device intended to throw pink or blue powder into the air.

Pink, would signify a baby girl would be joining their family’s ranks; blue, would mean it would be a boy.

But this joyous occasion quickly took a tragic turn.

When the device exploded, it sent a metal base plate flying, hitting Kreimeyer, who was 45 feet away, in the head. After hitting her, the piece flew another 144 yards past her.

“To have a piece of metal fly that far, I mean, it was a big explosion,” Marion County Sheriff Jason Sandholdt said.

Sandholdt said he wants to send a message to people to not use explosives in gender reveals.

“Just don’t do that,” Sandholdt said. “It’s not worth it. You don’t want that joyous occasion to turn deadly.”

He said Saturday’s incident ended with one death, but realistically, there could have been many more.

“When you have pieces of debris that are going that far, there could have been a lot more fatalities,” Sandholdt said. “Unfortunately, we did lose one person here, but it very easily could have been more.”

Sandholdt said if this story prevents even one person from using explosives in the future, he’ll feel he did his job.

The sheriff’s office said the investigation into Saturday’s explosion is still ongoing.

Local 5 will continue to update you as we learn more about what happened.