CRESTON – The female victim of a shooting earlier this month has died. 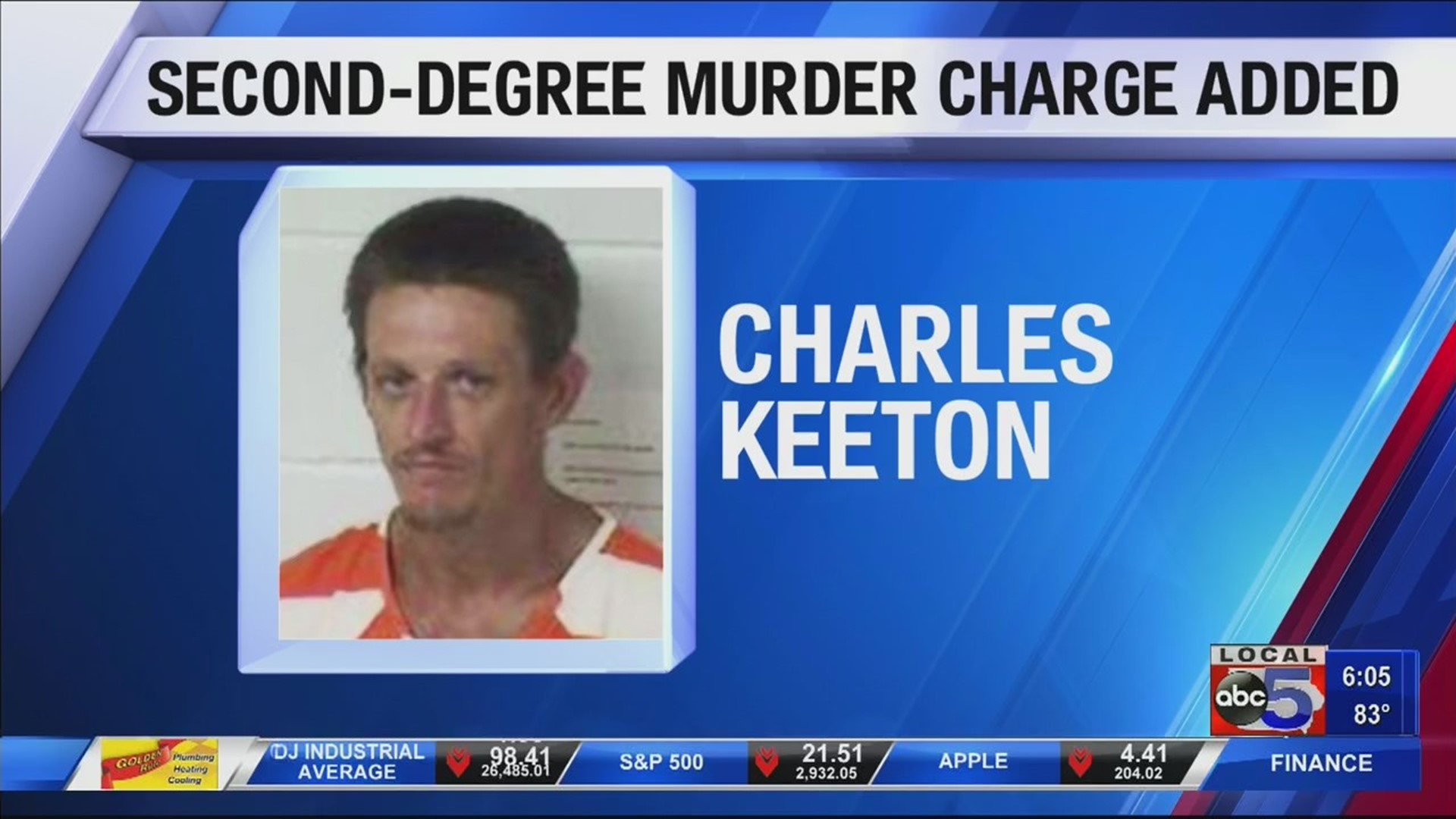 UPDATE: Keeton has since been charged with 2nd degree murder.

CRESTON – The female victim of a shooting in June has died.

The Division of Criminal Investigation and the Creston Police Department continue to investigate the facts and circumstances surrounding a June 19 shooting and death.

On June 19, at 2:05 a.m., Creston Police officers responded to a report of shots fired at 2304 N. Pine Street. Inside the home, officers found 44-year old Christy Hribal suffering from a gunshot wound. Hribal, who was visiting the home, was airlifted to a Des Moines hospital, where she later died.

36-year old Creston resident Charles Keeton was arrested at the scene and charged with Felon in Possession of a Firearm.