Victims identified in Friday afternoon shooting that killed one, injured another

DES MOINES – One person is dead after a shooting on 22nd Street on Friday afternoon. 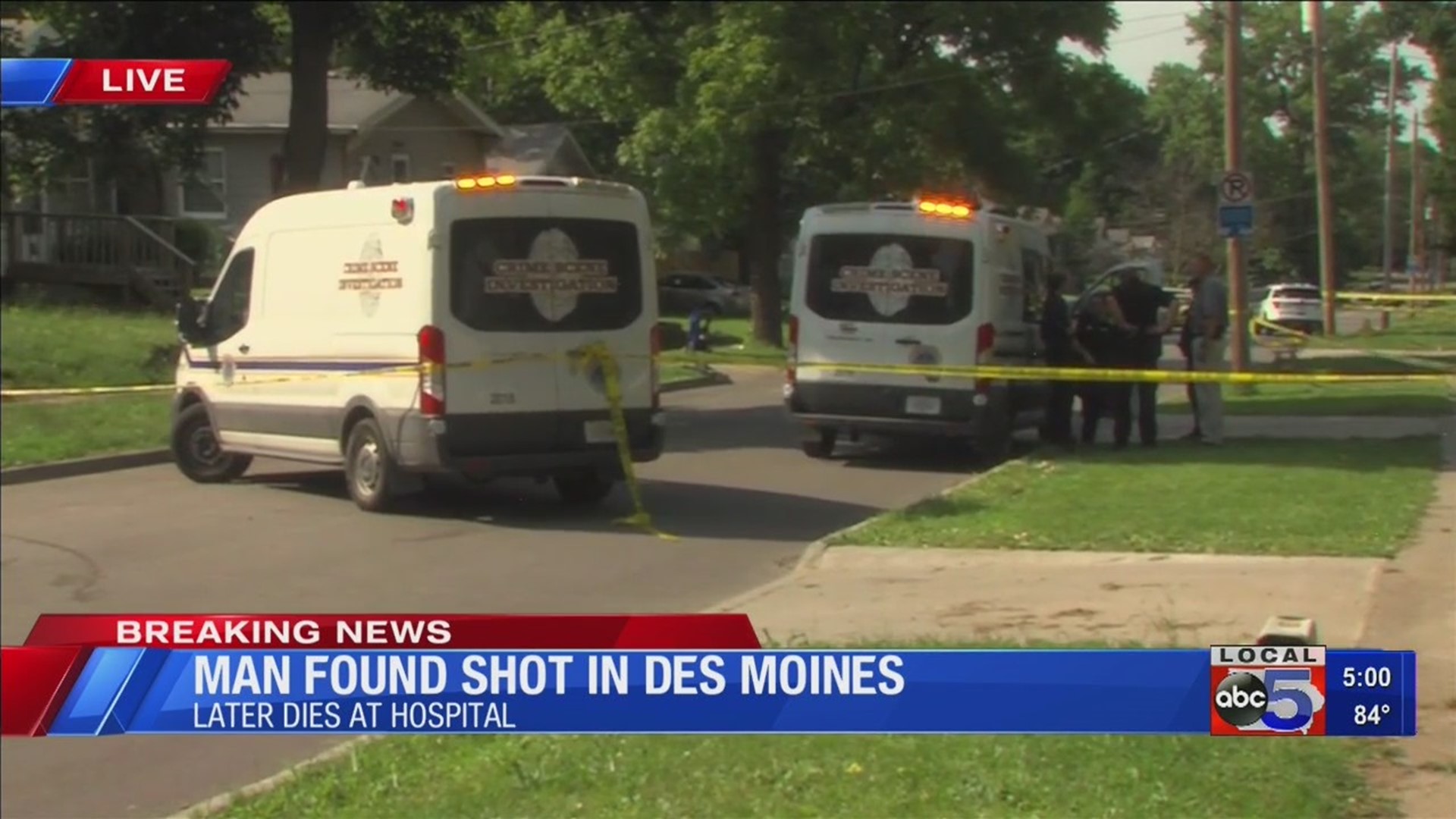 DES MOINES – One person is dead after a shooting on 22nd Street on Friday afternoon.

The deceased victim has been identified as 41-year-old Earl Marcello Caldwell of Des Moines.

According to Des Moines investigators, they were called to the 1700 block of 22nd Street around 2:15 p.m. Friday to investigate a report of a shooting. Responding officers arrived to find Caldwell suffering from a gunshot injury. He was transported to a local hospital by Des Moines Fire Department rescue personnel. He has since died.

At approximately 2:25 p.m., Clark presented himself to a local hospital with a non-life threatening gunshot injury. The two incidents are believed to be connected, according to police.

Detectives executed a search warrant at the scene of this incident, where they found two assault style rifles, one handgun, cocaine, marijuana and drug paraphernalia were seized.

62-year-old Des Moines resident Larry Perry has been charged with Possession Of A Weapon As A Felon, Possession With Intent To Deliver – Cocaine, Possession Of Marijuana, and a Tax Stamp Violation.

Perry is currently in the Polk County Jail.

Anyone with any information related to this incident is asked to call the Des Moines Police Department at 515-283-4869. Anonymous tips may also be submitted though Crime Stoppers of Central Iowa at 515-223-1400, or online at www.crimestoppersofcentraliowa.com. Reward funds are available.