Iowa has more 'Pivot Counties' than any other state

Counties where voters elected Barack Obama twice and then switched parties to elect Donald Trump in 2016 are called "Pivot Counties." 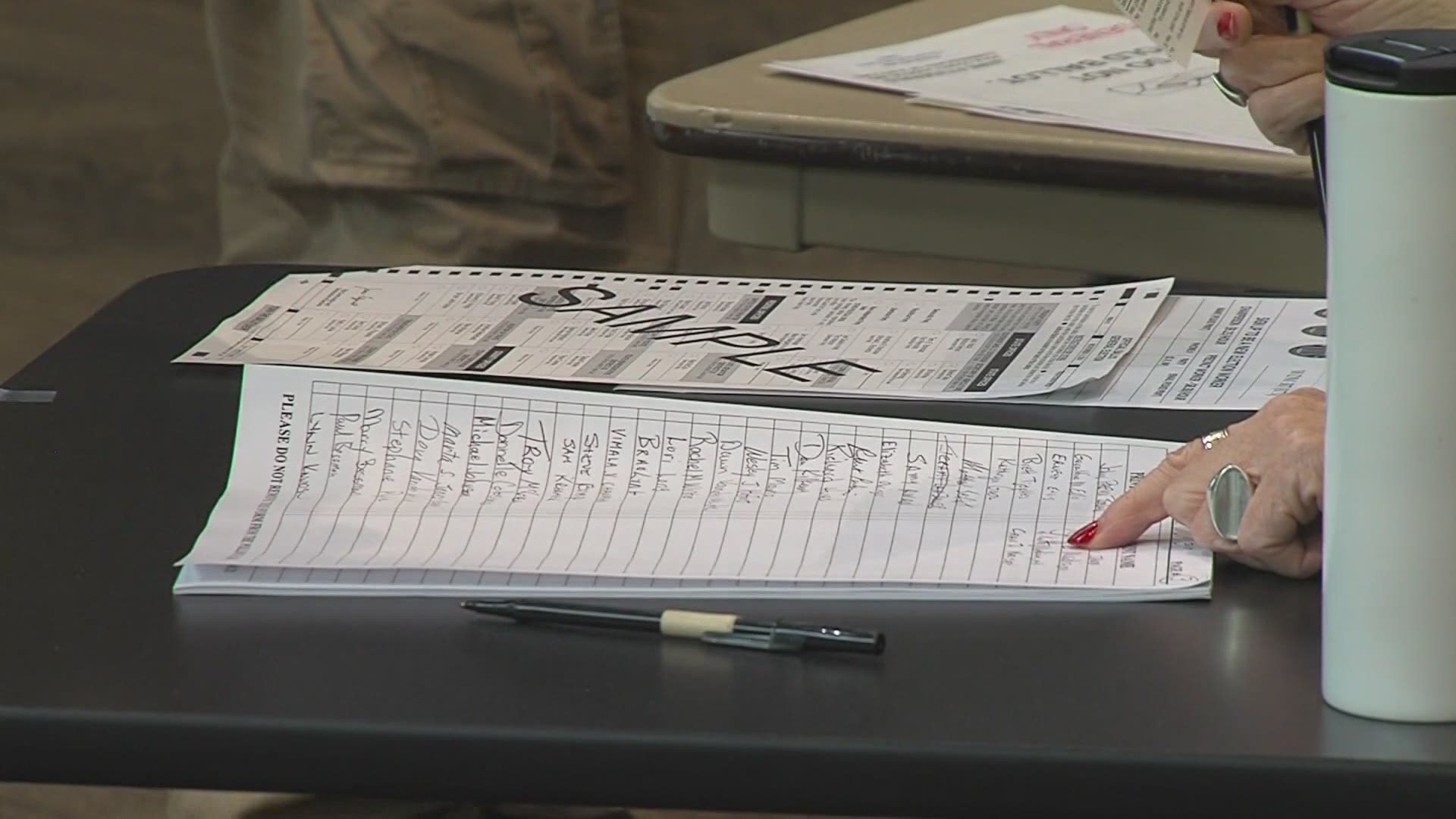 Historically, Iowa has been a swing state. Since 1972, Iowa voters have cast their presidential election ballots for Republicans six times and for Democrats six times.

Looking at the three most recent presidential elections, Iowa voters in 31 out of the state's 99 counties elected Barack Obama twice, and then switched to elect Donald Trump in 2016.  This partisan flip-flop has earned these counties the title of "Pivot Counties, according to BallotPedia.

POLL: How will you cast your vote in the 2020 election?

This pivot was mostly seen on the eastern half of the state, and includes counties surrounding the Quad Cities: Dubuque, Jones, Jackson, Clinton, Cedar, Muscatine, Louisa, Des Moines, and Lee Counties.  Scott County did not pivot.

RELATED: Everything you need to know about voting in the 2020 election in the Quad Cities region

Scott County in Iowa and Rock Island County in Illinois have consistently turned in Democratic selections since 2012.

Here's what the chairs of each county party had to say about that:

The Republicans in Rock Island County are fielding two strong county-wide candidates who have large Democratic support-  Kathleen Bailey for State’s Attorney and Brandi McGuire Madunic for Circuit Clerk.  This year looks to be a the year the Rock Island County pivots."

"I would guess that many of those counties were already generally trending Republican, but President Obama got a boost because Illinois is his home state. Hopefully, these counties will ultimately realize that wealthy corporations and their Republican enablers are not benefitting small towns in Illinois, and will turn back to the Democratic Party, which will continue to fight for good wages and a strong social safety net to help us weather the difficult times. I also believe the leadership and great work from our local Democratic elected officials also help instill that trust of the Democratic Party and our Presidential candidates."

RELATED: US presidential debates: What you need to know