Want to give back this Halloween? Donate to a local food pantry

WAUKEE — It’s finally the week the kiddos have been waiting for, the week of beggars night and Halloween! But how much are you willing to spend on candy? ... 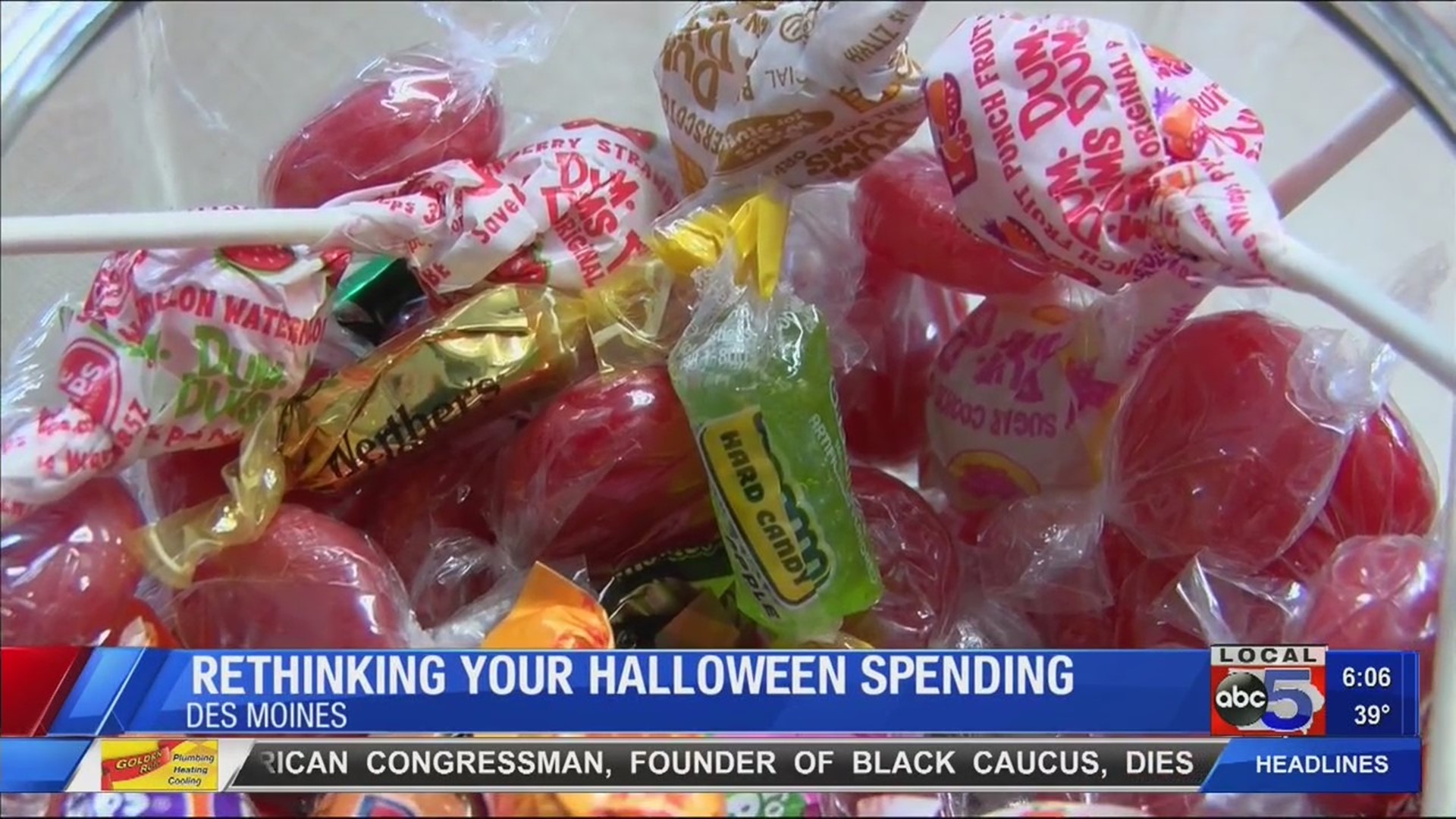 WAUKEE — It’s finally the week the kiddos have been waiting for, the week of beggars night and Halloween!

But how much are you willing to spend on candy?

If that number is a scary high amount, DMARC is asking the question, why not help feed those that are in need?

Think about this before you hand out that Halloween candy.

A study done by the National Retail Federation shows that Americans are willing to spend almost $100 on Halloween candy.

At DMARC, they said it only takes $5 for you to help a neighbor in need.

Store shelves are lined up with Halloween candy.

But before you open your favorite candy bar, DMARC said they serve 52,000 people in Polk County that would benefit from the money you spend on those frightening treats.

“We’re not to criticize anybody. I think everybody will get plenty of candy including my grandsons! It’s good to keep in mind the good healthy food you can bring to feed the hungry,” DMARC donator Kevin Ulmer said.

DMARC has seen a 10 percent increase of people seeking donations over the last three months.

A reminder that hunger doesn’t just exist during the holidays.

For clarification, DMARC said they don’t want you to forget about the kiddos that are trick-or-treating.

But if possible, those helped out by DMARC could greatly benefit from donated food or a small portion of money that would normally be spent on candy.

Here are some of the most needed food donations that DMARC needs:

To donate or learn more, checkout the DMARC website.