Iowa farmers say they’re at risk of losing their farms after the Environmental Protection Agency refuse to enforce federal regulations regarding biofuel b... 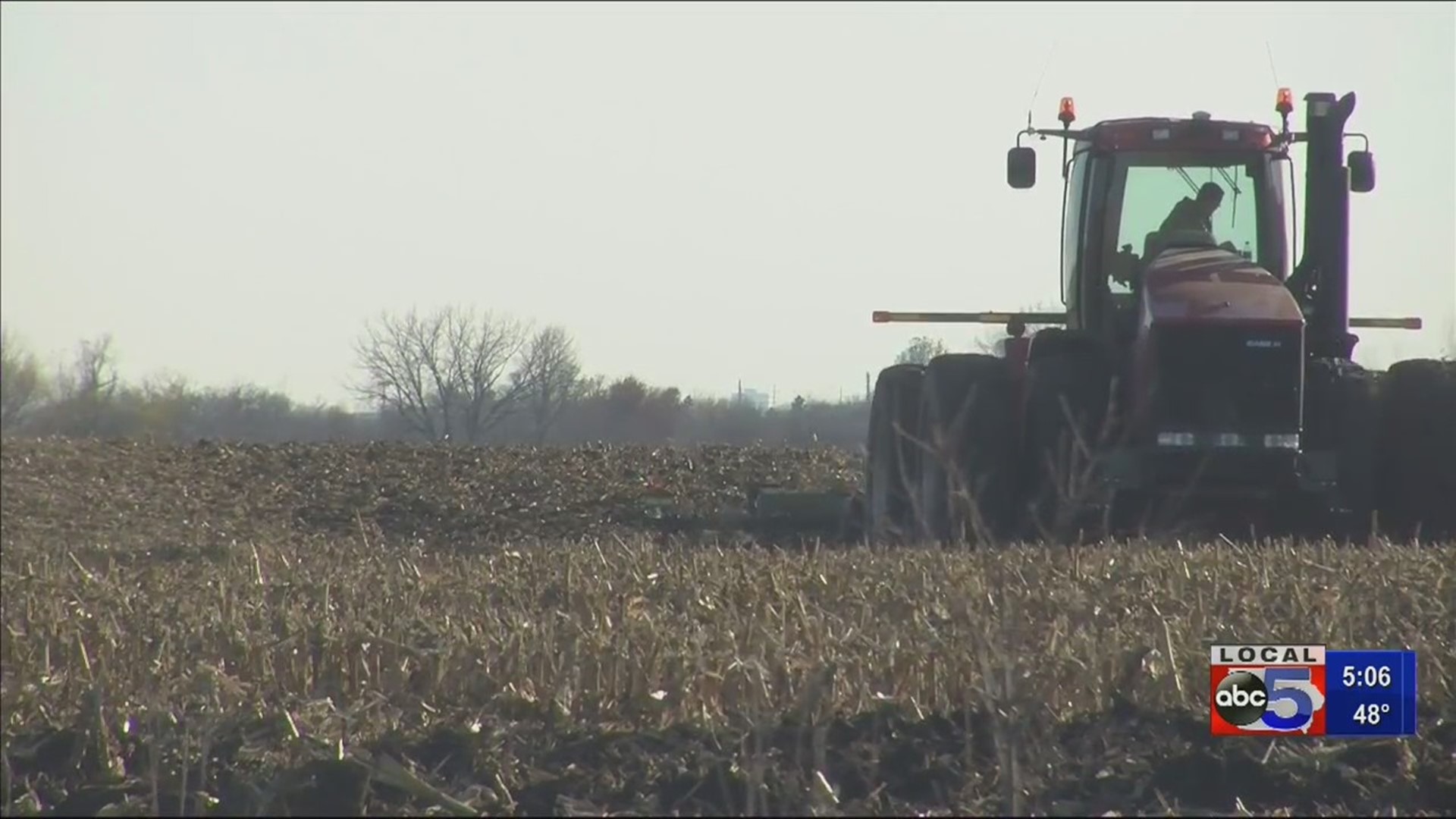 U.S. law requires 15 billion gallons of ethanol and biodiesel to be blended annually, but renewable fuel advocates are adamant that the threshold is not being met.

“We’re being told that we’ll trust that the EPA will start treating you better in the future, when they’re the very agency that has caused the crisis and economic hardships that we see today,” said Iowa Renewable Fuels Association Executive Director Monte Shaw. “I’m sorry, we don’t need to. We had a deal with the president, we stand by that deal with the president, and today we’re calling on the president to step in and get the EPA back online.”

Agriculture lobbyists were told they had a deal in early October, but an EPA rule proposed Tuesday would cut back on what was believed to be a guarantee.

“We have four ethanol and biodiesel plants shut down in the State of Iowa right now and dozens more around the country,” Shaw said. “That is hundreds of jobs at stake here in Iowa. That is thousands of investors.”

The EPA will hold a public hearing on October 30, followed by a 30-day comment period from the date of the hearing to receive public input on these issues. The agency says they will finalize the action later this year.