John Hutchinson said this is the first time he's filed for unemployment in his life. 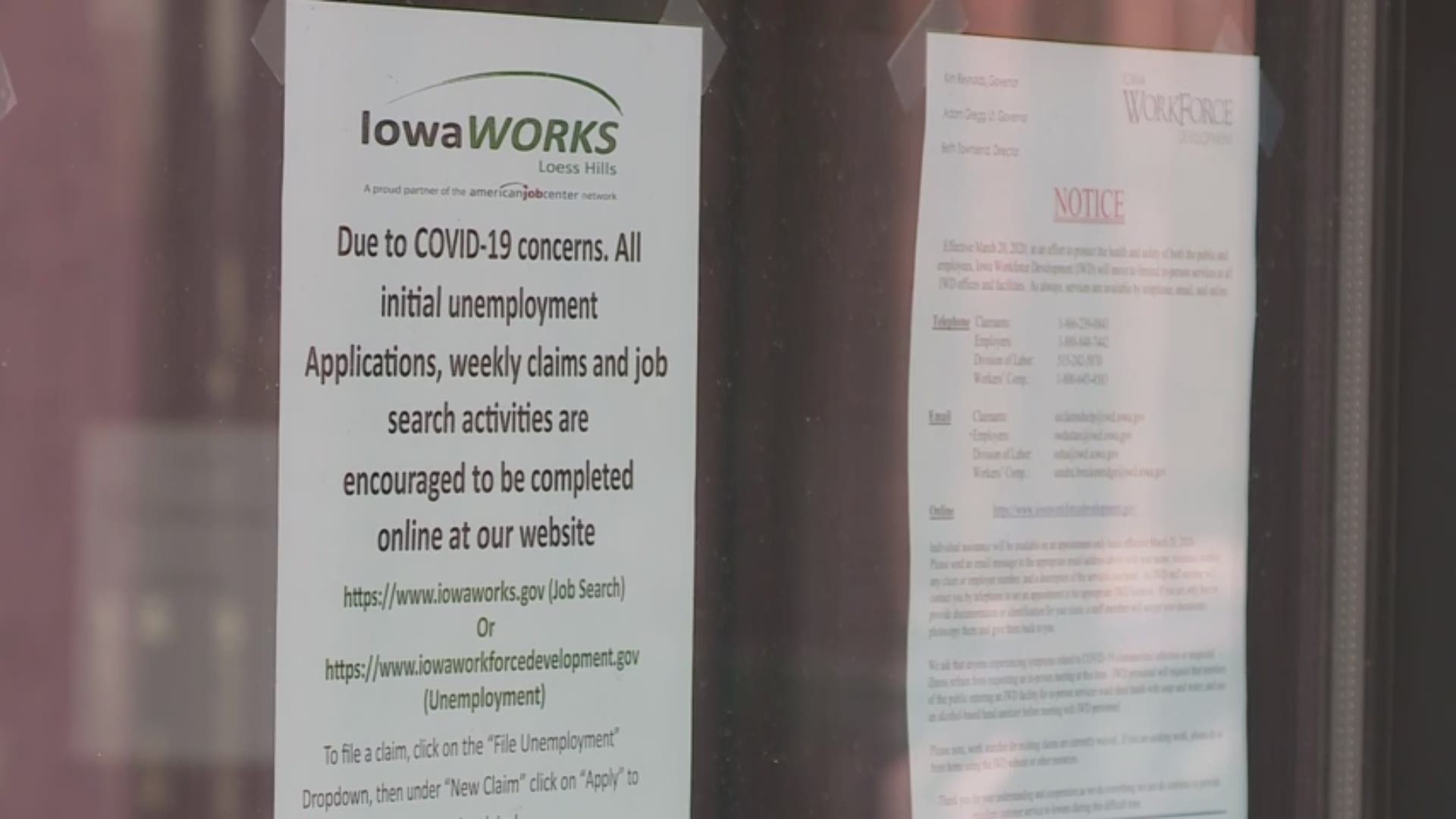 He was a librarian and also taught a class on library science. Hutchinson, a 50-year-old father to two children, was told in March that he would no longer have a position at the college because of the coronavirus pandemic.

"I had to have security escort me into the building to get my things," said Hutchinson. "It was really emotional, as you can imagine."

Soon after, Hutchinson applied for unemployment under the CARES Act. He receives $600 a week, and that helps make ends meet. Still, Hutchinson said the process has been overwhelming at times and just "weird."

"I have lost a job before, but never did I think to apply for benefits," said Hutchinson. "You just go find another job. It had never occurred to me. But now, I'm getting benefits and it's nice. I don't like the idea of having to go to work to risk my life just to make a paycheck. I think unemployment benefits is kind of a sign of an advanced society."

Hutchinson said that he's keeping busy, learning how to code and be more savvy with technology. He said being at home, cooped up for months, has been hard.

Hutchinson said that he's hopeful he finds a job that allows him to work remotely. For now, he's going to focus on spending quality time with his kids and wife.

CARES Act money for unemployment benefits runs out on July 31. Congress can choose to renew those benefits, but has not done so yet.