What's the buzz about cicadas in Iowa?

It will be another 10 years before 17-year cicadas, or Brood X cicadas, will be emerging in Iowa. 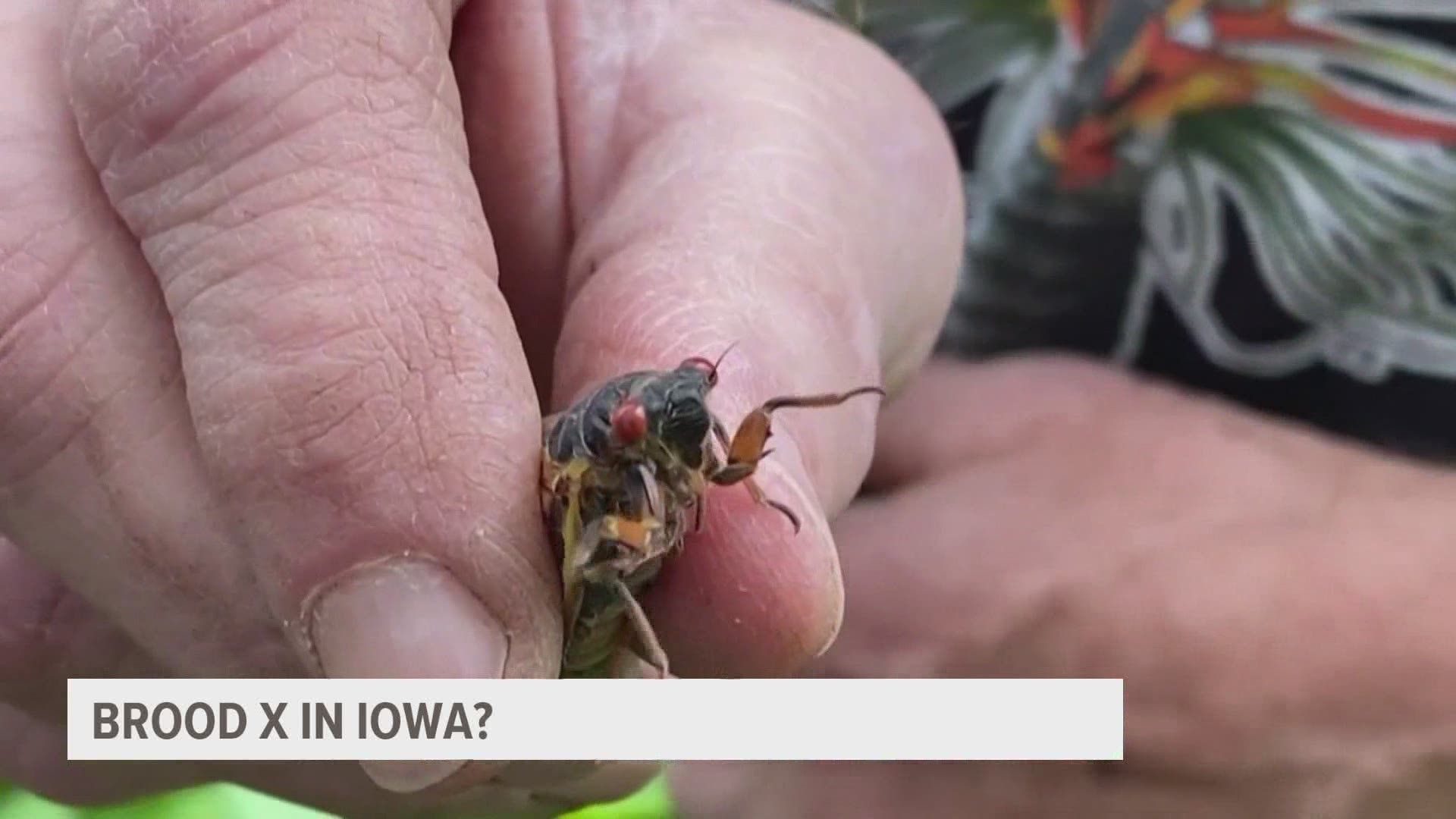 IOWA, USA — There is a lot of talk about cicadas right now, so Local 5 wanted to check in with a couple of experts to see what the buzz is all about.

According to David Mizejewski, a naturalist with the National Wildlife Federation, the U.S. is seeing one of the major emergences of the periodical cicadas.

"There's about 3,000 cicadas species on the planet, but seven of them that are only found in the US," Mizejewski said.

But will Iowa see Brood X cicadas this year?

According to Ginny Mitchell, Entomologist & Education Program Coordinator with the Iowa State University Insect Zoo: no.

"In Iowa, we had our brood of 17-year cicadas emerge about, I want to say, it was about seven or eight years ago is when that emerged," she said. "So we have another about 10 years to go before we'll have our big brood emerge here in Iowa."

A variation of cicadas will emerge every year, but one of the challenges cicadas face is development. As they live underground, humans continue to dig up their habitat building houses, businesses and roads.

Mizejewski adds the really big emergence events might be a thing of the past. 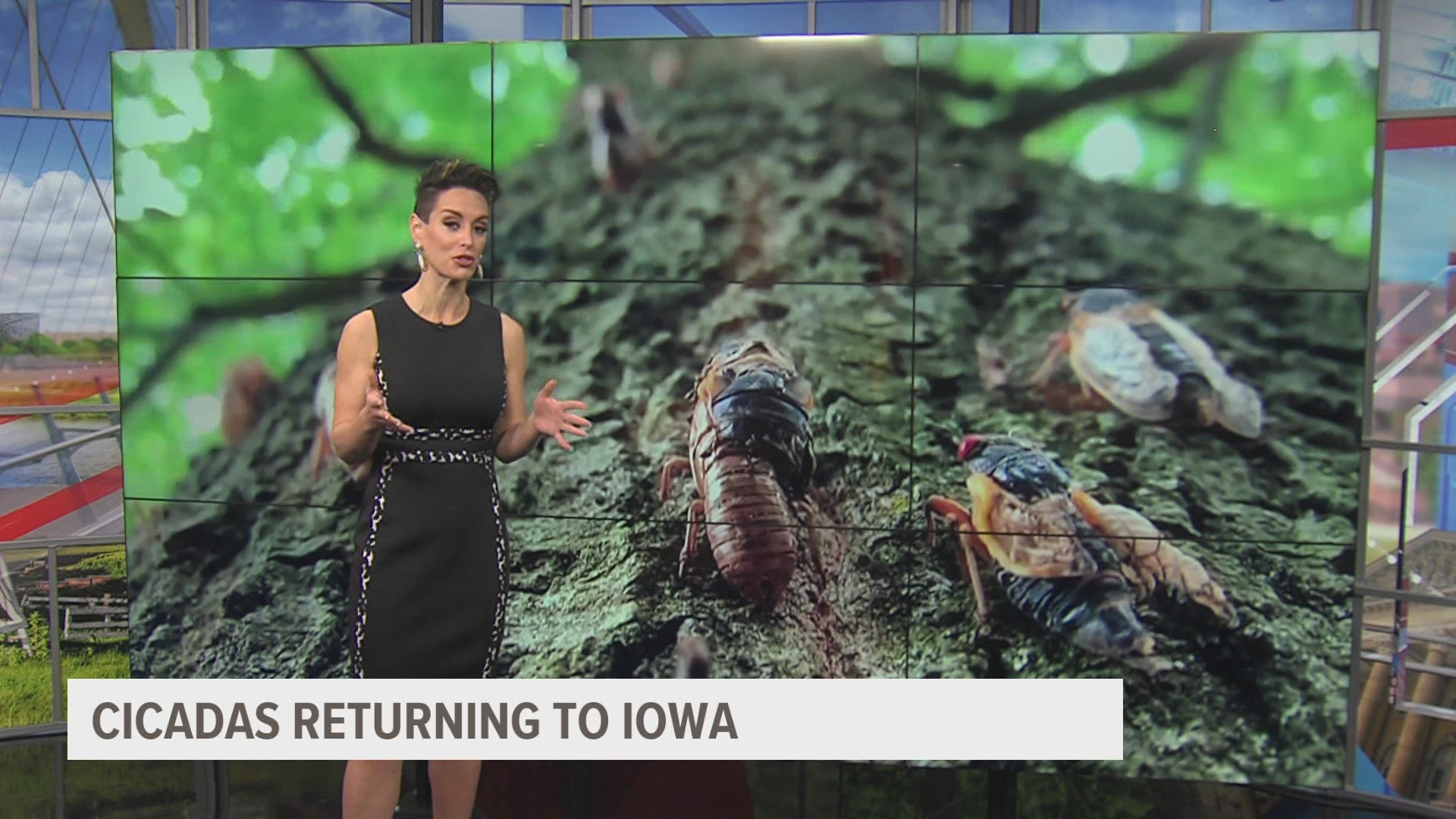 "This is a unique thing. I mean, we think of these natural phenomenon happening in exotic places all around the world," he said. "Well, this is one that only happens in the U.S., it's kind of special."

While most of us are intrigued or scared of large bugs, like cicadas, some see them as a cuisine opportunity.

That's the case for David George Gordon, otherwise known as the Bug Chef.

"And you know the thing that's so wild is 80 percent of the world's cultures eat some kind of a bug, Gordon said. "We're kind of in the weird 20 percent." 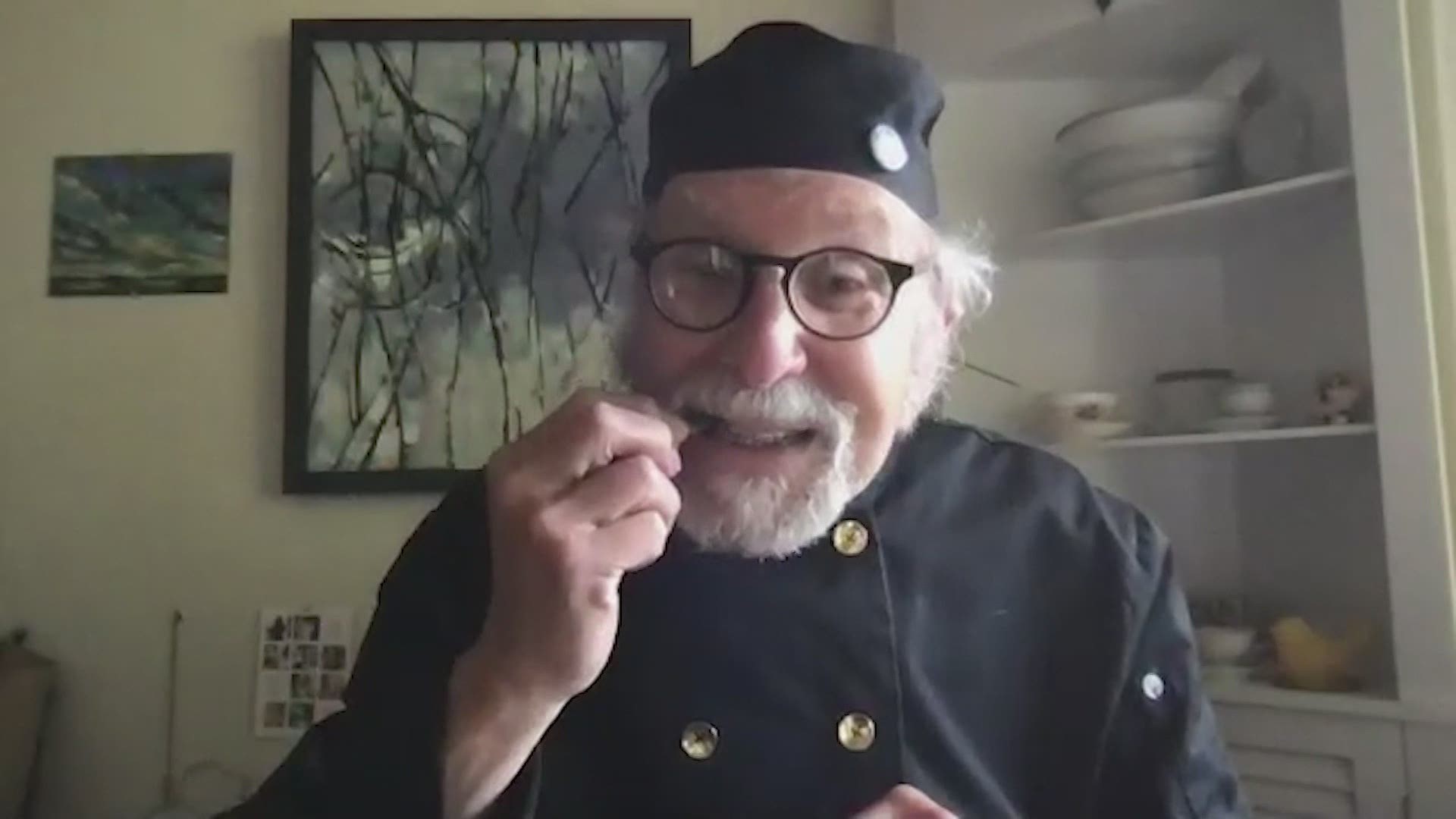 You can get more ideas from his “The Eat-A-Bug” cookbook where he does use cicadas as a pizza topping.

The chef says if you are going to use cicadas for your next recipe, try to get freshly-emerged cicadas. That is when they are in a soft-shelled state and when they are really great to eat, before they start creating a hard or crunchy exoskeleton.

He compares it to eating soft shell crab. They also reportedly taste more like asparagus because they have been feeding on tree roots for years.