Research shows the birthrate for women in their 20s has been falling since the late 2000s. 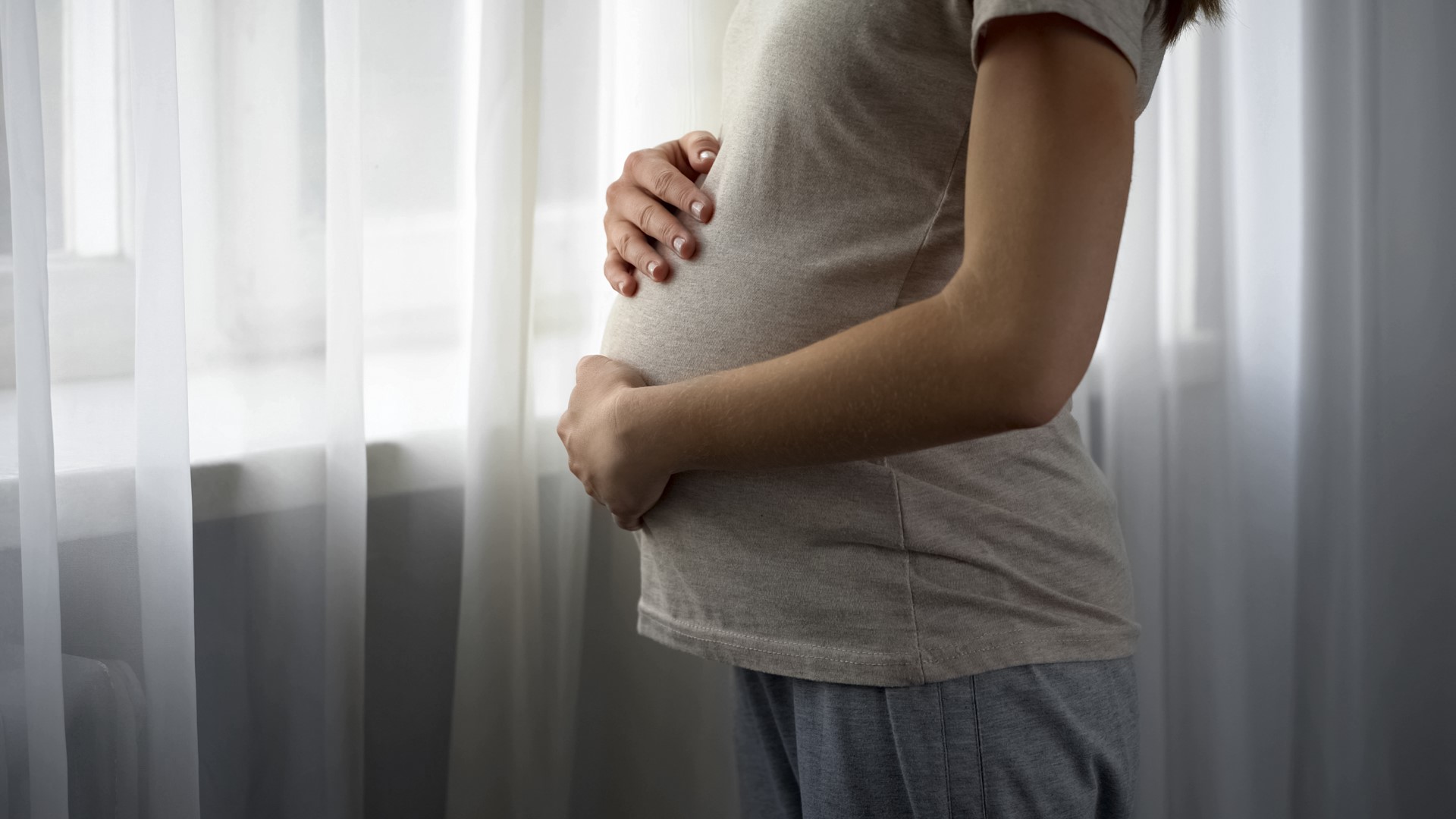 More and more women are holding off on having a baby, and one big reason why is they want a stable career first.

The birthrate for women in their 20s has been falling since the late 2000s. Women in their 30s and 40s had been having more kids, but that's also been changing.

A study from the CDC and the U.S. Census Bureau saw lower birthrates in areas in with stronger job growth.

Large urban counties with the most jobs since the recession had lower birth rates than rural counties that didn't recover as well.

The pressure of balancing parenting with professional life is another reason. Almost half of women workers now have professional or management jobs, and many women are putting off kids to avoid a hectic schedule.

Finally, while birthrates are dropping, the cost of raising a child is still climbing.

American parents today spend more money and time on their kids than parents in previous generations.