Crews in Windsor Heights spent Wednesday morning battling an apartment fire. According to information from fire officials, the fire broke out just before 8:40 a... 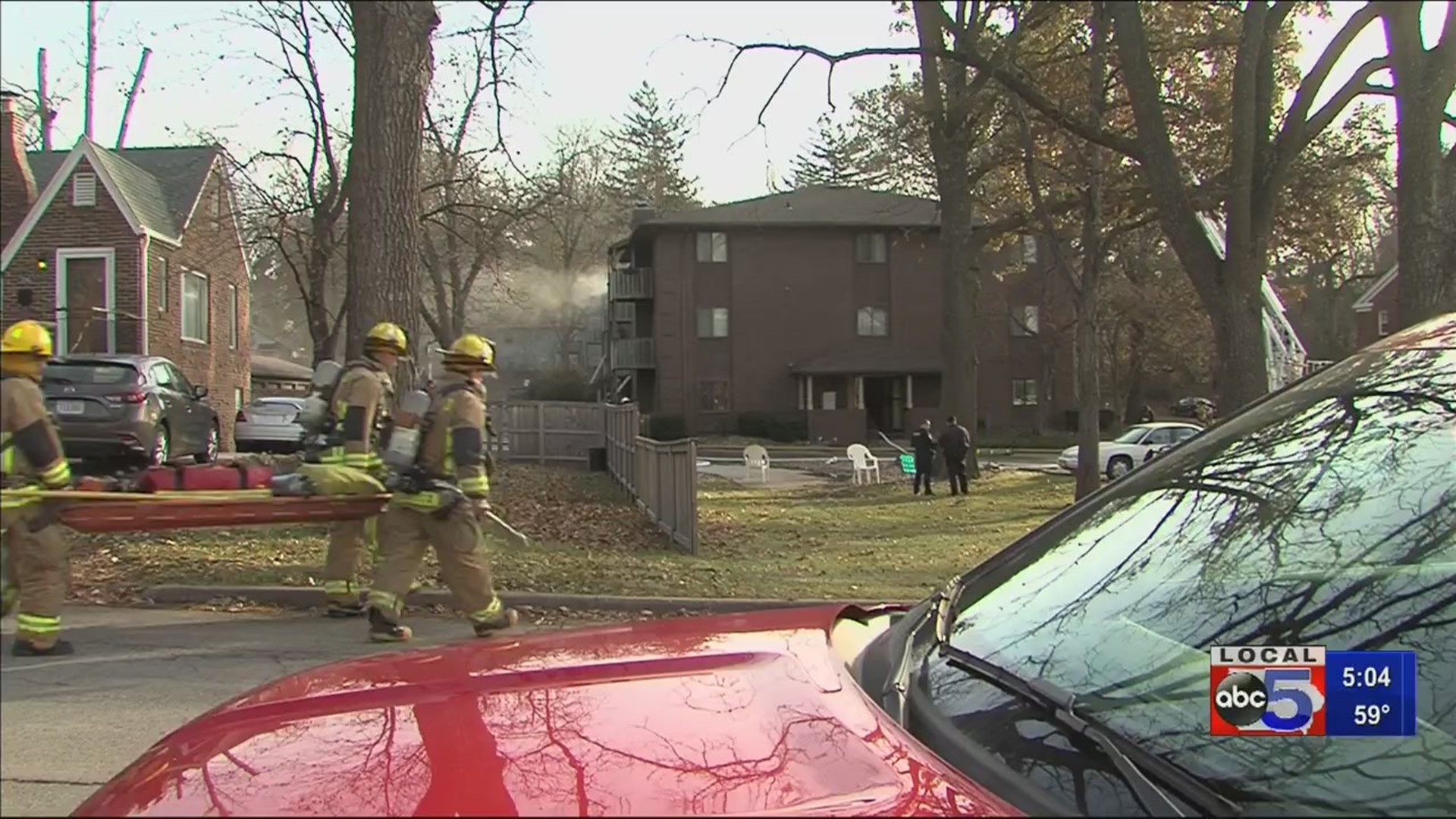 According to information from fire officials, the fire broke out just before 8:40 a.m. Wednesday at an apartment building in the 1200-block of 66th Street.

Fire officals say the fire was contained to one apartment unit, although the entire 24-unit structure has some smoke damage.

A dog was killed in the apartment fire.

Fire crews are still on scene as of the time and the Windsor Heights Fire Department is working to get inspections completed on the building so residents can go back to their apartments.

Officials say residents have been allowed in their apartments to survey any damage, and residents were evacuated to the Windsor Heights Lutheran Church during the incident.

The Red Cross is also on scene to provide support to the residents. No injuries were reported during the incident.

The Windsor Heights Fire Department says damage amounts are undetermined as of the time of this release and a cause is under investigation.