Eli Irwin lives by his own motto: "Be awesome. Race for life." 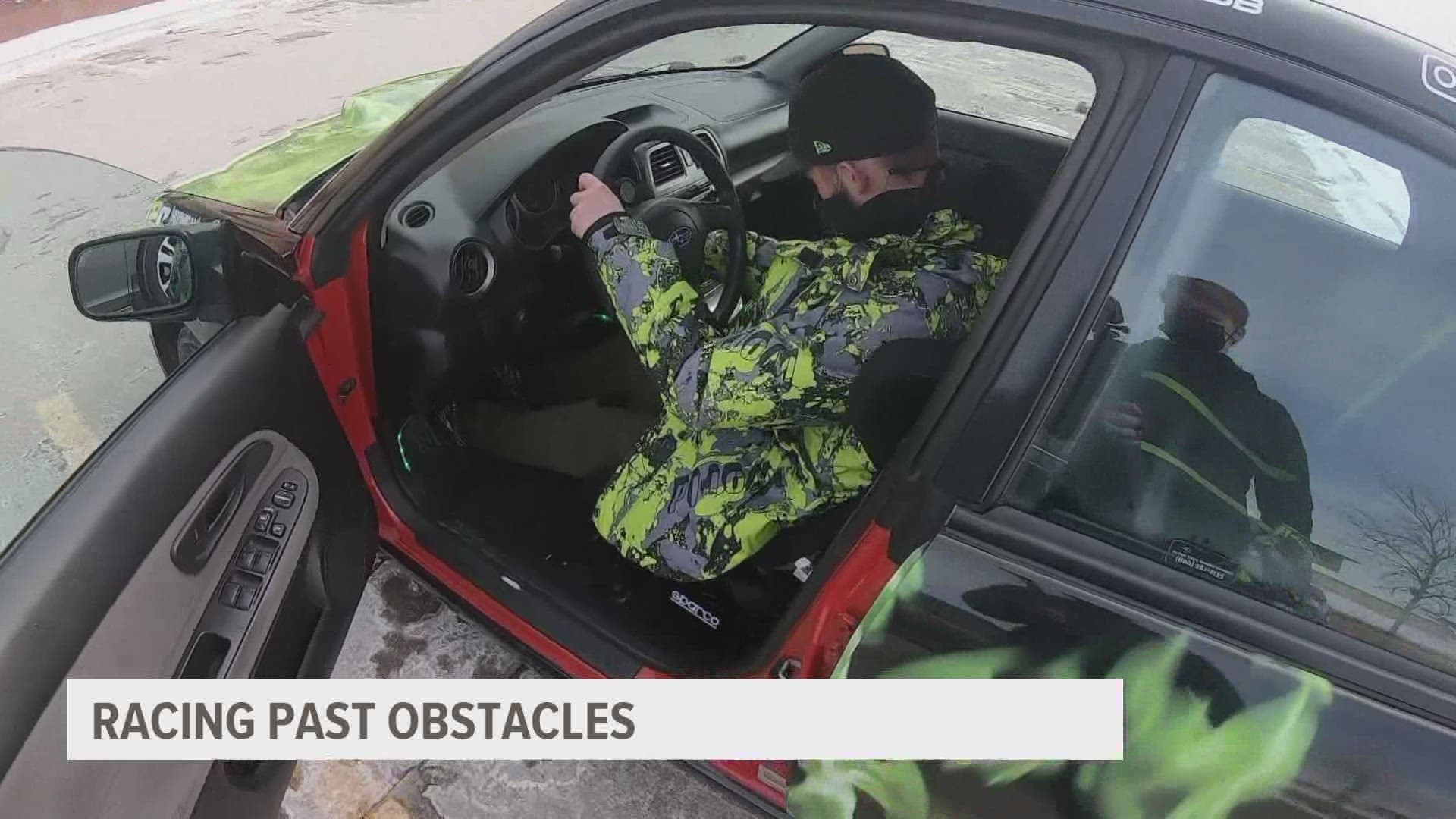 ANKENY, Iowa — There is nothing like the feeling of competition. At least according to Ankeny resident, Eli Irwin. Irwin is a competitive race car driver, specializing in Rallycross and Autocross.

He began racing in 2015, initially with Go-Karts, and then moving up to a race car. But his dad, Ryan Irwin,  said that the love for cars started much earlier than that.

"As soon as Nintendo Wii came out he was doing all the MarioKart, all the different Sonic racing games," said Irwin's mom.

Irwin has even created a YouTube account, VertKurt, dedicated to all things racing. He was inspired to name his channel after his two favorite characters in a Hot-Wheels game.

Another thing should probably be mentioned: Irwin has autism. He was fairly non-verbal until he was six years old, but when it came to wheels, nothing could stop him.

Irwin lives by his own motto, "Be awesome. Race for life."