Woman in serious condition following car vs. semi collision on I-80/35 in the West Metro

The crash happened on the freeway between Hickman Road and University Avenue. 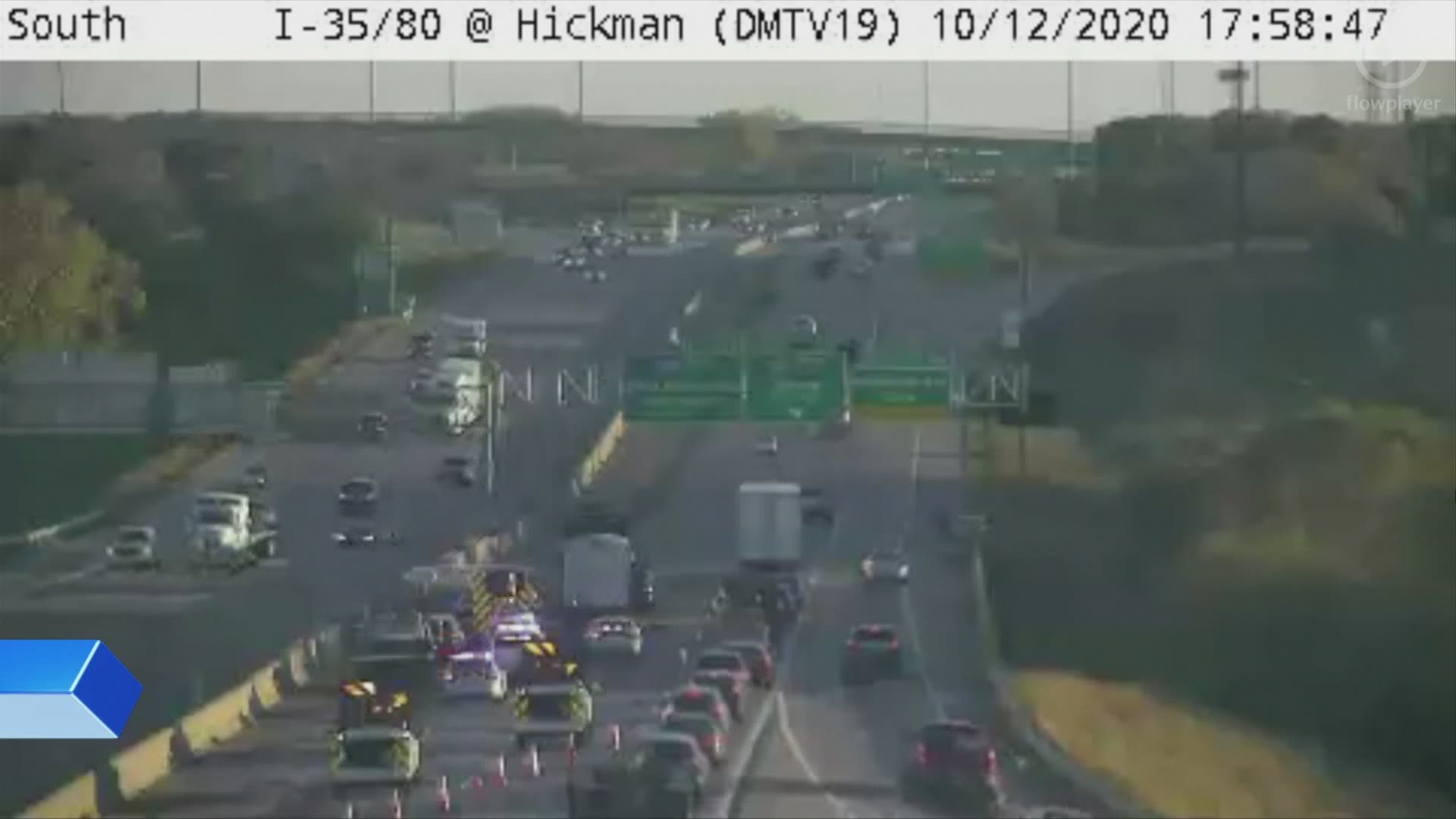 CLIVE, Iowa — A woman is fighting for her life after a collision between a car and semi during the Monday afternoon rush hour in the West Metro.

Officers said the passenger car was heavily damaged, and the female driver was trapped inside. They said she was extricated from the vehicle, and taken to a local hospital with what's being described as 'extremely serious injuries.'

The victim's identity isn't yet known.

Check out the latest from the VERIFY team on our YouTube channel:

The crash remains under investigation. The Iowa Highway Patrol and Iowa Department of Transportation, Office of Motor Vehicle Enforcement helped in the investigation.