Young women of "Many Shades of Colour" break personal barriers 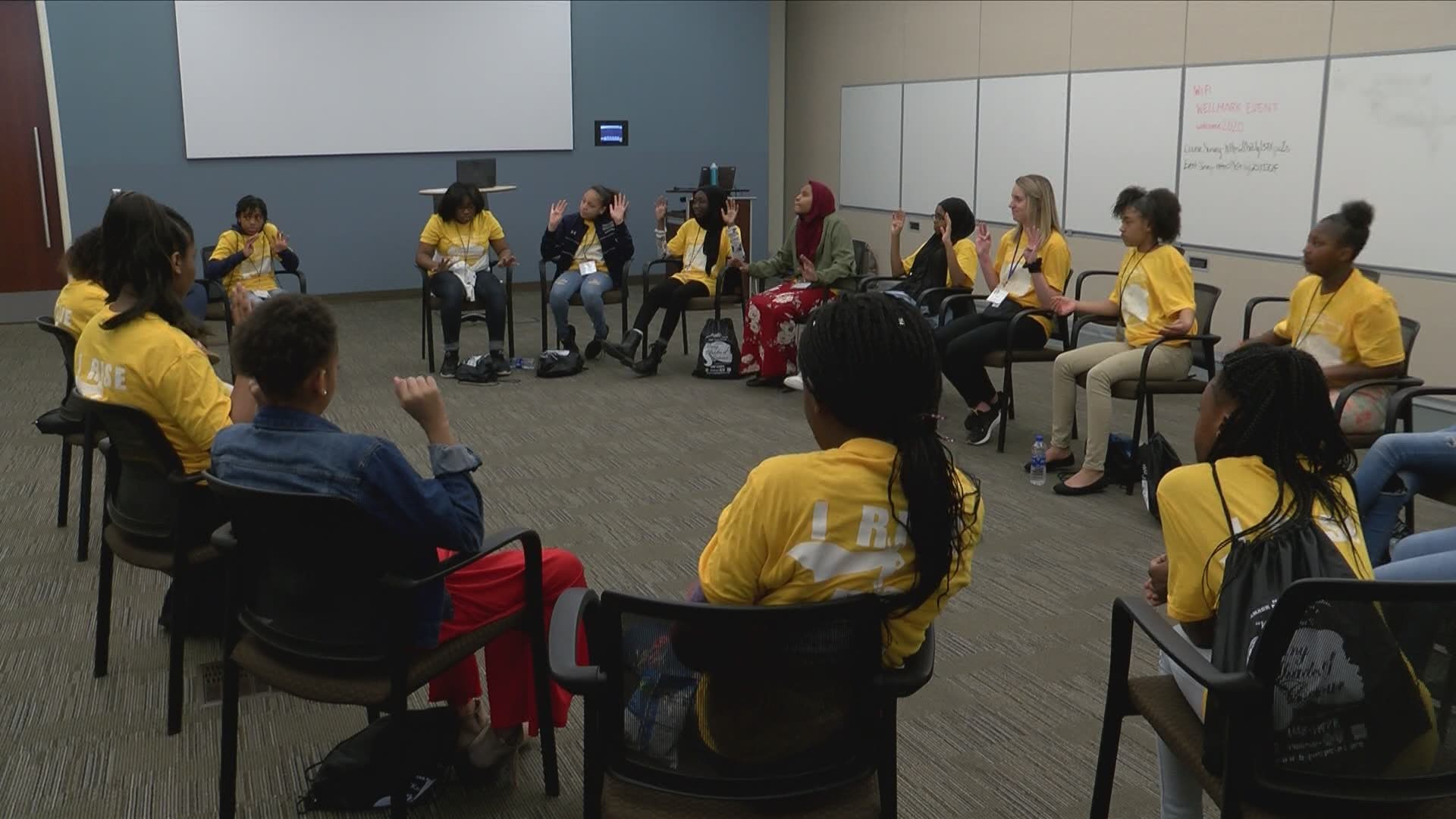 Saturday, hundreds of young women from across Iowa and across the U.S. joined together in Downtown Des Moines for the annual "Many Shades of Colour" young women's conference.

Valerie Jones, a co-chair of the event, said the event is welcome to young women of all backgrounds.

"It's all about empowering our young girls basically to really be okay in their own skin," said Jones. "And to encourage them to follow their dreams and really just use what God has given them to move forward."

The theme this year, was "I Rise." Jones said that she hopes that women rise up to know their self worth in four key areas: financially, academically, socially, and emotionally. 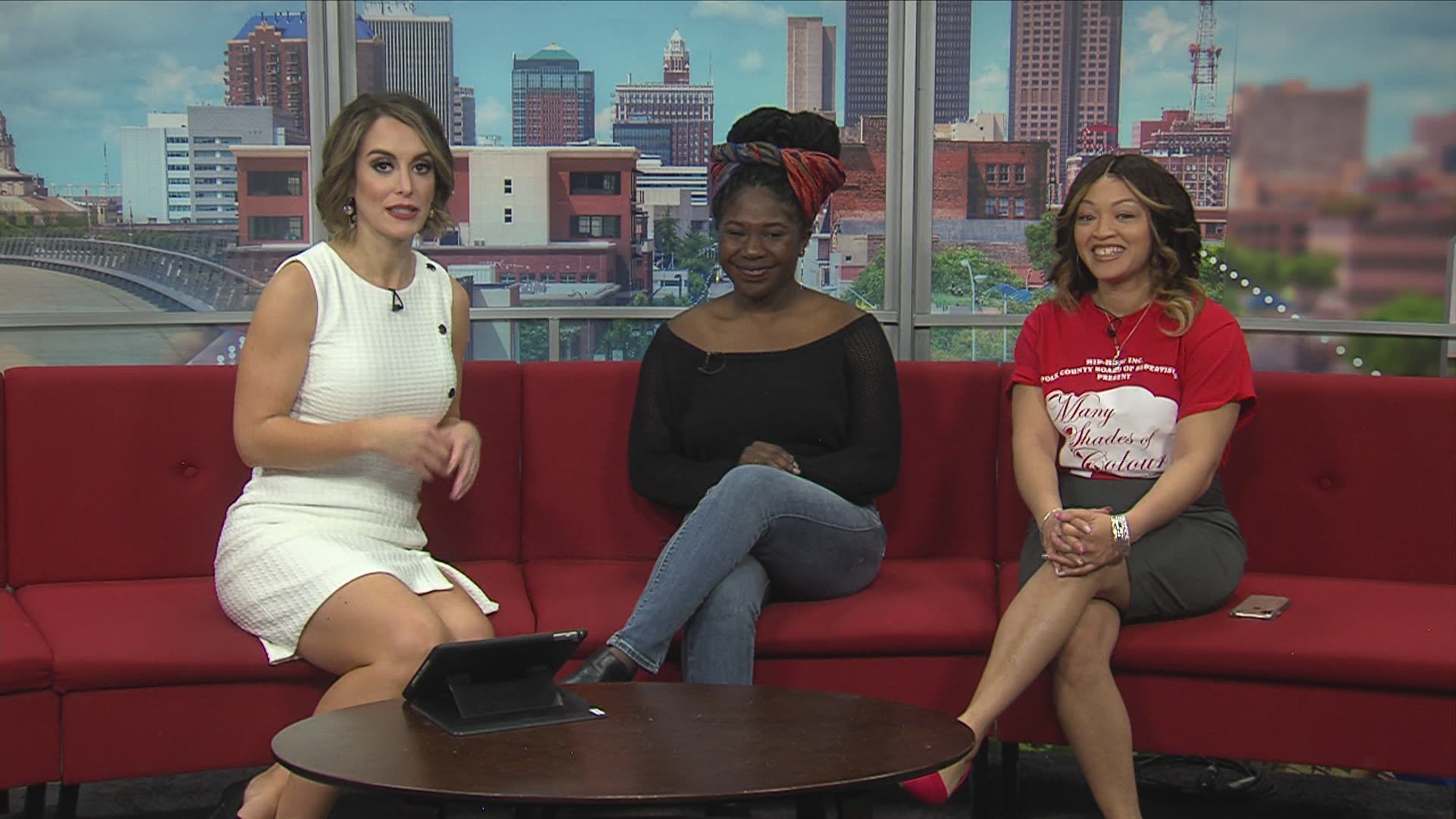 "We are looking at rising above insecurities, rising above self-doubt," said Jones. "There are so many things that these girls are totally capable of doing, and we want to smash every stereotype...everything that has been put in the way--either by themselves or others--and we want to let them know, you are an overcomer and you can rise above that."

Jones said she and her co-chair Valora James were inspired to start the conference after learning about a young men's leadership conference organized by the central Iowa organization "Hip Hope." From that, the "Many Shades of Colour" conference for young women was born.

"Middle and high school...we know that's a very pertinent age where young people are really just trying to figure out where they are, what they are, how do they fit in," said Jones. "A lot of times we want to look into the future and say 'What's your plan for the next ten years?' But some of them are just trying to get through the next ten days. We want to be that 'right now' encouragement, to not only build them up for the future, but to build them as they walk right now."

The conference is held annually in the first weekend of March, in conjunction with Women's History Month.