Tuesday marks 100 years since women gained the right to vote, with the adoption of the 19th Amendment. 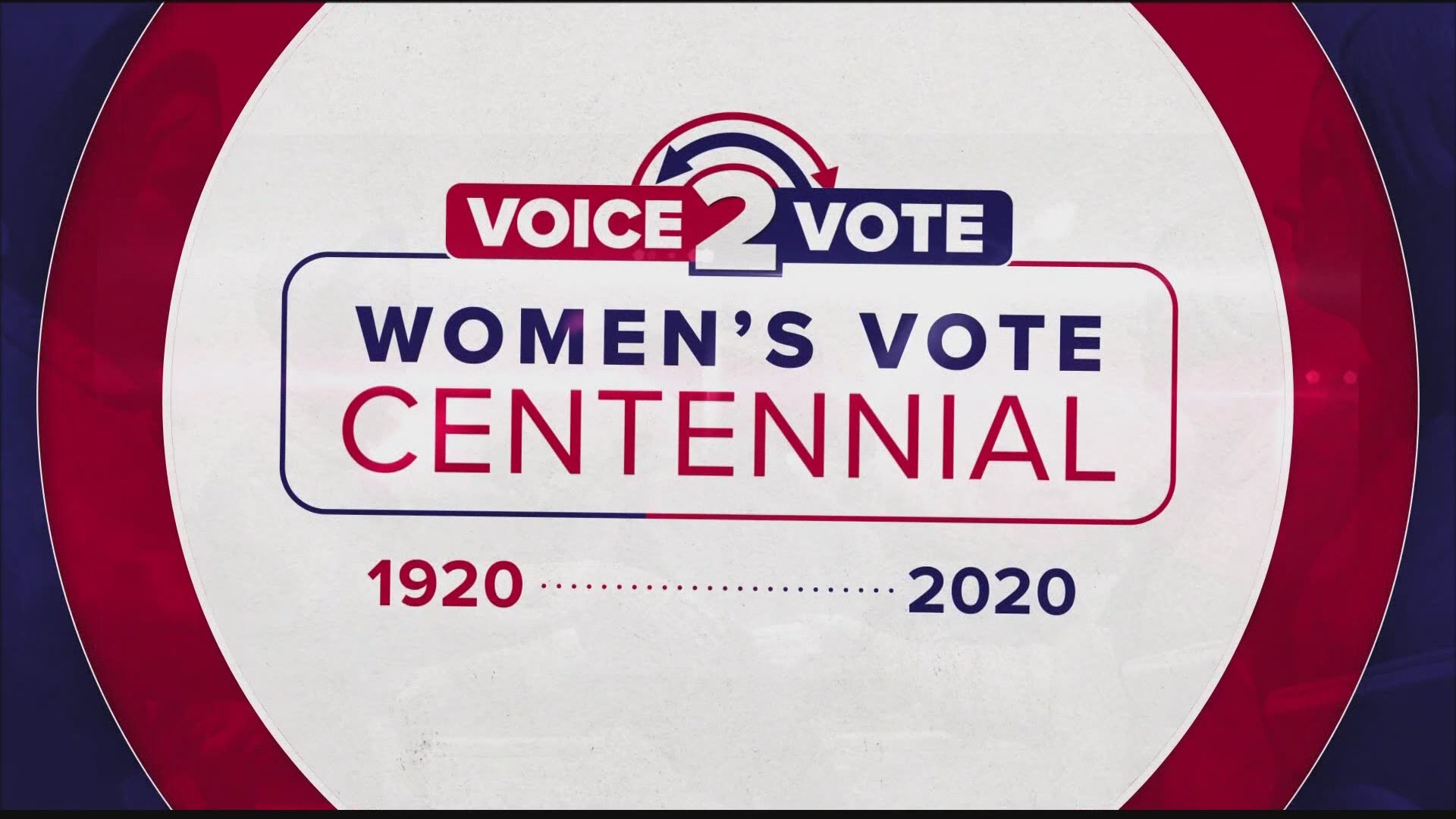 On Aug. 18, 1920, Tennessee became the 36th state to ratify the 19th Amendment to the Constitution, accomplishing a huge milestone for the women's suffrage movement. It was now a right for women to be allowed to vote across the country.

It would take decades of fighting for minority women and Black Americans to really receive the right to vote. Historian Martha S. Jones notes that even as the 19th Amendment was formally adopted by the U.S. government, all Americans were aware that many Black women would be disenfranchised.

There were still Jim Crow practices and state laws that upheld poll taxes and literacy tests which aimed at keeping Black Americans from the polls, and the 19th Amendment also didn't have a clause addressing violence and lynching either.

According to Jones, Black women were distanced from the suffrage movement intentionally, to keep the support of many white women in southern states.

For the National Women's Suffrage Association, which began in 1869 and was led by Susan B. Anthony along with Elizabeth Cady Stanton, their tactics in getting the legislation on politicians desks were many.

Advocates led parades, and held hunger strikes and silent vigils in public. Participants, demonstrators and supporters were often subject to being physically abused, jailed and heckled.

And it was in 1890 that Wyoming led the way in becoming the first state to give women their right to vote in the United States.

The women's suffrage movement actually started to take its roots earlier in the 1800's when women would organize, picket and petition for voting rights. In 1878 the amendment was introduced to Congress for the first time.

In the years before for the 19th Amendment, voting rights advocates worked relentlessly to try and pass various suffrage acts in each state. By 1912, nine states in the Western U.S. has adopted different pieces of women's suffrage legislation.

As the summer of 1920 saw huge changes in the face of the electorate, the suffrage battle for many minorities still continues to this day. And as the U.S. fights a pandemic in 2020, barriers to voting continue with geographic and logistical hurdles continuing to pop up.