8:46: A number becomes a potent symbol of police brutality

Protesters have seized on the detail as a quiet way to honor George Floyd at a time of angry and sometimes violent clashes with police. 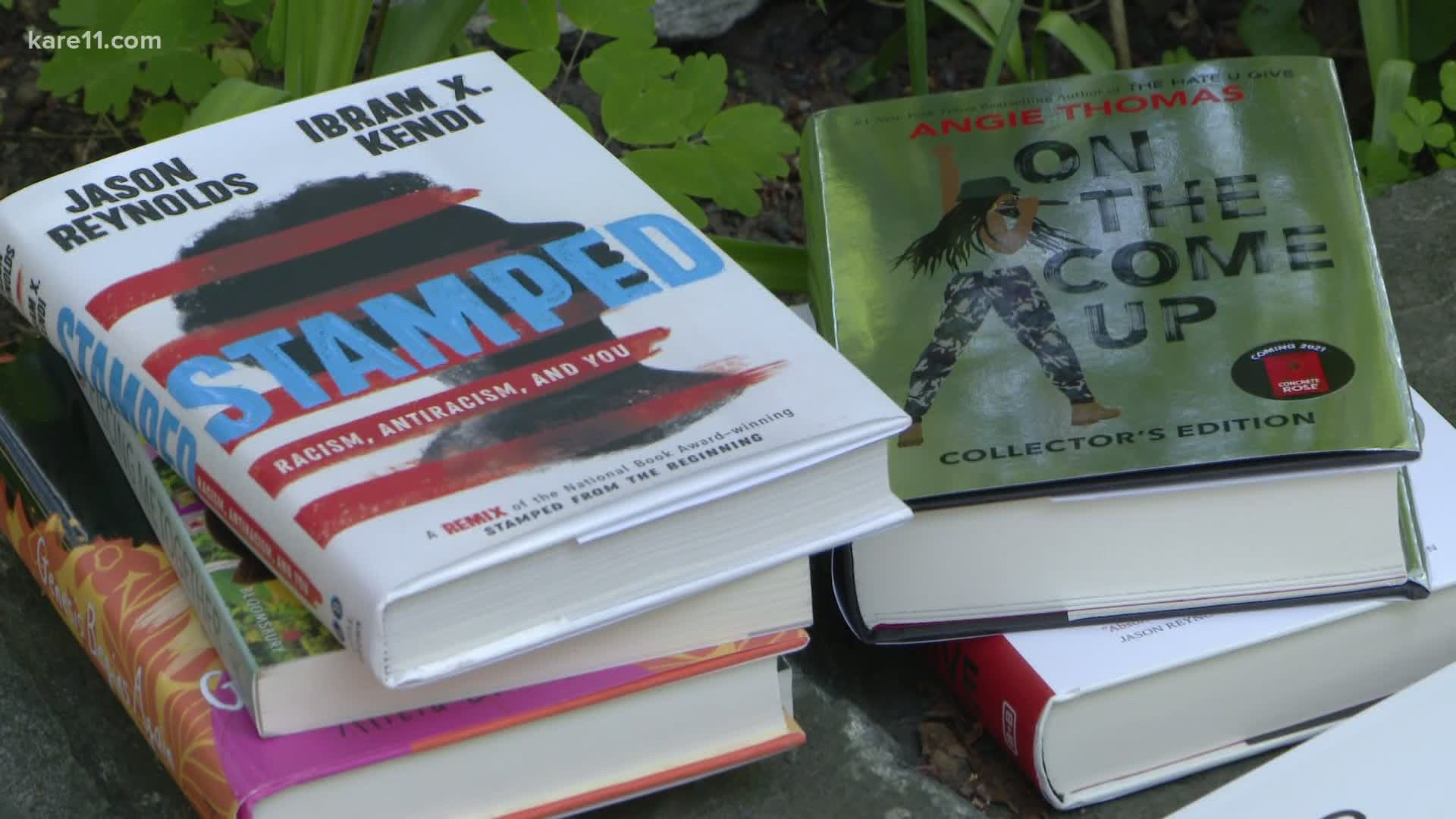 MINNEAPOLIS — All protest movements have slogans. George Floyd's has a number: 8:46

Eight minutes, 46 seconds is the length of time prosecutors say Floyd, a 46-year-old black man, was pinned to the ground under a white Minneapolis police officer's knee before he died last week.

In the days since, outraged protesters, allies and sympathetic companies have seized on the detail as a quiet way to honor Floyd at a time of angry and sometimes violent clashes with police. Even as prosecutors have said little about how they arrived at the precise number, it has fast grown into a potent symbol of the suffering Floyd — and many other black men — have experienced at the hands of police.

The NAACP announced it will observe a moment of silence for 8 minutes and 46 seconds on June 4 at 3:45 p.m. ET.

"If you can, stop everything, and take those moments to honor the life of George Floyd," the NAACP said in a tweet.

In Boston and Tacoma, Washington, demonstrators this week lay down on streets staging “die-ins" for precisely 8 minutes, 46 seconds. In Houston, churchgoers held candles and bowed their heads in silence, experiencing the crawl of time.

Sen. Cory Booker, D-N.J., closed with: “May we honor those dead by protecting all who are alive.”

ViacomCBS, owner of MTV and Nickelodeon, stopped its programming earlier this week to air a silent, somber video honoring Floyd for 8 minutes, 46 seconds.

Google asked employees to pause Wednesday for the nearly 9 minutes of silence “as a visceral reminder of the injustice inflicted on Mr. Floyd and so many others,” Google and Alphabet CEO Sundar Pichai said in a letter to employees.

“Our black community is hurting, and many of us are searching for ways to stand up for what we believe, and reach out to people we love to show solidarity," he said.

Pausing for a full 8 minutes, 46 seconds helps turn the abstract into a reality, said Monica Cannon-Grant, the founder of Violence in Boston Inc., which organized a Tuesday protest that included the minutes of silence.

Credit: AP
Demonstrators lie face down depicting George Floyd during his detention by police during a protest against police brutality on Boston Common, on Wednesday, June 3, 2020. Floyd, an African American, died on May 25 after a white Minneapolis police officer pressed a knee into his neck for several minutes even after he stopped moving and pleading for air. (AP Photo/Steven Senne)

“You find that that’s an extremely long time to have someone have their knee in the side of your neck,” Cannon-Grant said.

As she observed the silence, she said found herself thinking about the safety of her family.

“All kinds of things were going through my head,” she said. “Mainly that I was the mom of four black sons and I’m married to a black man.”

The source of the number is clear, although the calculation behind it isn't. The criminal complaint charging former Officer Derek Chauvin in Floyd's murder concludes that Chauvin “had his knee on Mr. Floyd’s neck for 8 minutes and 46 seconds in total. Two minutes and 53 seconds of this was after Mr. Floyd was non-responsive."

“Police are trained that this type of restraint with a subject in a prone position is inherently dangerous," it reads.

But the timestamps in the document's detailed description of the incident, much of which is caught on video, indicate a different tally. Using those, Chauvin had his knee on Floyd for 7 minutes and 46 seconds, including 1 minute and 53 seconds after Floyd appeared to stop breathing.

Prosecutors involved in the case have not responded to requests about the discrepancy.

In this case, one minute is unlikely to be major legal significance.

“Seven minutes is a long time to have a knee on someone’s neck regardless,” said Jared Fishman, a former federal civil rights prosecutor. That said, Fishman said it's a detail defense lawyers will scrutinize in court.

For those who hold up the number as part of a peaceful call for change, the precise length of time is beside the point: “It should never have happened to begin with,” Cannon-Grant said.

It would not be the first time that a detail takes on a life of its own.

After the 2014 death of Michael Brown, word spread in the community that the black 18-year-old had his hands up in surrender when he was shot by a white police officer. The chant “Hands up. Don’t shoot!” quickly became a rallying cry for protesters both in the St. Louis suburb and across the country.

But it never was clear whether Brown actually raised his hands. There were no videos or photos of the shooting. Some witnesses swore to a grand jury that his hands were raised while others swore they were not. Officer Darren Wilson testified to grand jurors that Brown was charging at him, with one hand clenched at his side and the other under his shirt, when Wilson fired the fatal shots.

Several protesters said it didn't matter if Brown’s hands literally were raised, because his death remained symbolic of wider racial injustices at the hands of police.