"When I come up for parole, they're not going to hear me say that I have remorse." 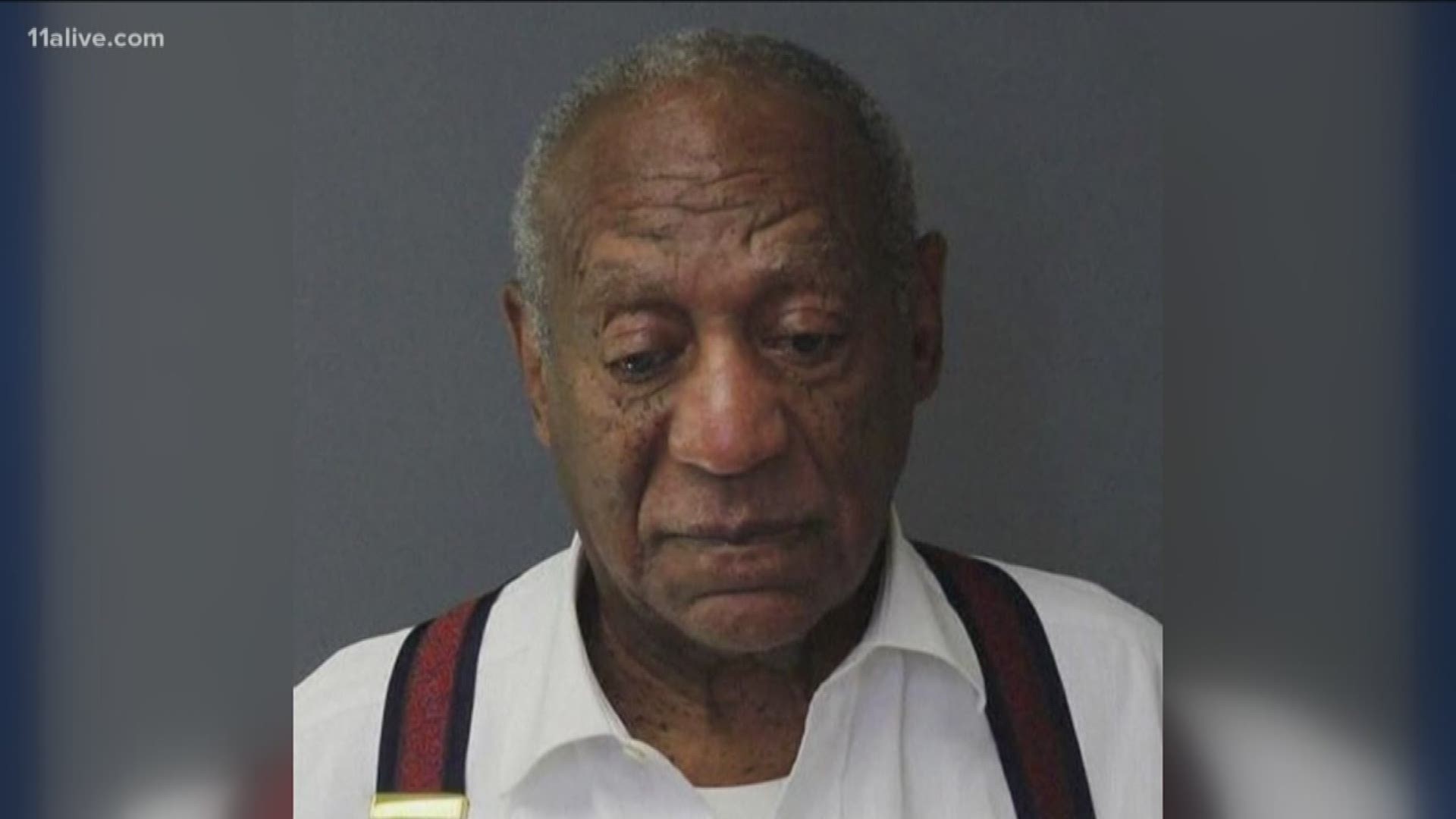 In his first interview since his sentencing to three to 10 years of prison time for drugging and sexually assaulting Andrea Constand, Bill Cosby maintained his innocence.

The award-winning actor and comedian spoke with the National Newspaper Publishers Association's (NNPA) BlackPressUSA.com Sunday in a series of phone calls as inmates at SCI Phoenix, a state prison in Pennsylvania, are only allotted 15 minutes per call.

According to NNPA, the 82-year-old called his trial a set up, sham, unjust and not fair. He also called the jurors "imposters."

Despite being in the midst of seeking an appeal, Cosby hinted to the website that he believed he would be serving his full sentence of 10 years.

"I have eight years and nine months left," Cosby told BlackPressUSA.com. "When I come up for parole, they're not going to hear me say that I have remorse. I was there. I don't care what group of people come along and talk about this when they weren't there. They don't know."

Dozens of women came forward with allegations similar to Constand's of Cosby drugging and sexually assaulting them. However, Constand's case was the only one that occurred within the statue of limitations resulting in him being arrested in December 2015.

Since his sentencing in September 2018, Cosby told the website he is a privileged man in prison and referred to his cell as a penthouse.

Cosby's spokesman, Andrew Wyatt, told CNN that the actor feels he is privileged in prison because "they cannot break him or his mind" and that fellow inmates refer to Cosby as "the Godfather."

In an excerpt from the interview posted to BlackPressUSA.com, Cosby discusses his work with black inmates through a prison reform programm called Mann Up.

"He has only been at the facility a little over a year, but is treated like a friend and confidant who has been there over 20 years," Wyatt told CNN.