Carnival Cruise Line has also pushed back the debut of its newest ship. 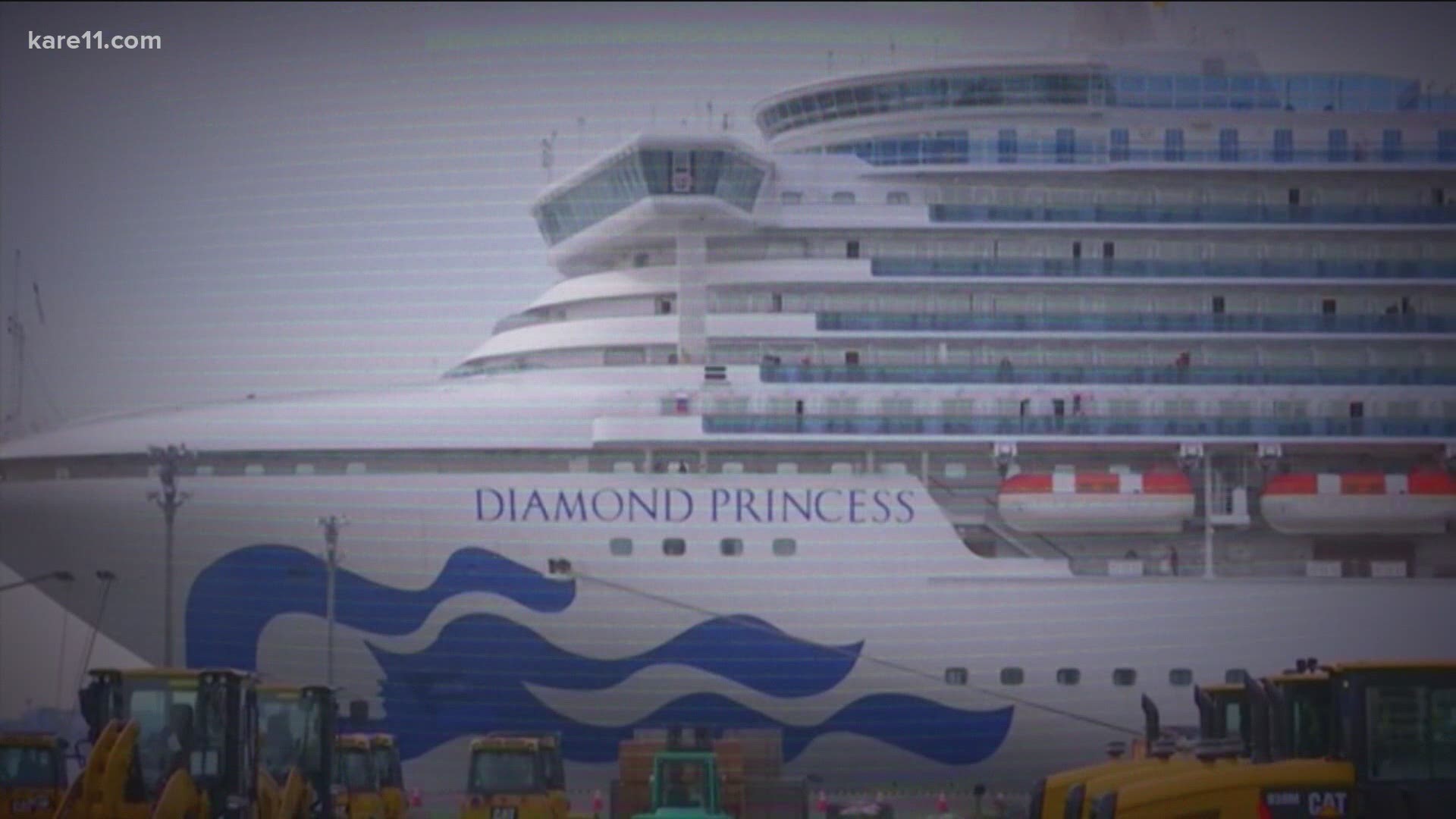 WASHINGTON — Carnival Cruise Line has extended its cancellations of departures from the United States through the end of April, citing the ongoing health challenges posed by the coronavirus pandemic.

The company previously announced it hopes to take a gradual, phased approach to put ships back in service in 2021. But, as COVID-19 cases spike, more upcoming sailings have been halted.

Carnival also announced Friday that the debut of its new Mardis Gras ship out of Port Canaveral has been pushed to May 29, 2021.

In addition to stopping all embarkations from U.S. ports up to and including March 31, Carnival is also canceling European itineraries for the Carnival Legend, which were scheduled from May through Oct. 31, 2021.

The company said it is reached out to booked guests directly to notify them of the new cancellations.

Earlier this week, Norwegian Cruise Line and Royal Caribbean both announced they would be suspending cruises through the end of April.

Disney Cruise Line has previously canceled all of its trips through March.

The cruise line industry has been essentially shut down since mid-March 2020 when the Centers for Disease Control and Prevention ordered cruise ships to stop sailing to U.S. ports after several outbreaks convinced officials that the vessels were potential cauldrons of infection. After being renewed several times, the most recent order expired in October 2020, with new guidelines effectively bringing the no-sail order to an end.

The CDC's new cruising guidelines say that in order to resume carrying passengers, the companies have to demonstrate they have procedures for testing, quarantining and isolating passengers and crew. They will have to build test labs on all ships and make their own arrangements to isolate or quarantine passengers on shore, if needed. Before being allowed to sail, they will have to conduct mock voyages with volunteers playing passengers who get sick, the CDC said.

Credit: AP
FILE - In a Thursday, March 26, 2020 file photo, Carnival Cruise ships are docked at the Port of Tampa in Tampa, Fla.

RELATED: Carnival cancels all cruises from US ports through the end of March