Ciara welcomes newborn son Win into the world, with a song of course 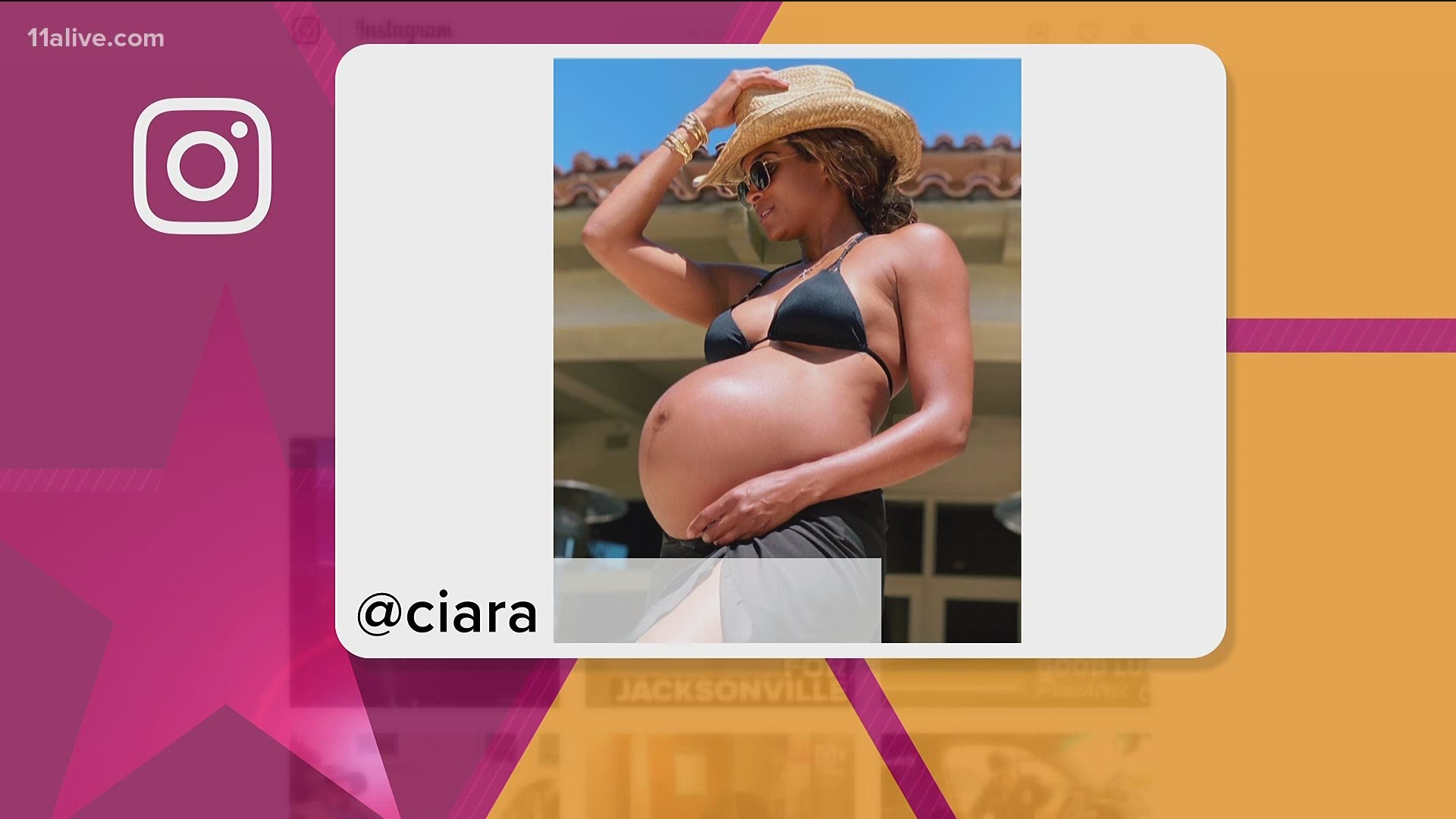 WASHINGTON — Editor's note: The related video above was published in May.

Ciara has given birth to her third child, as she and husband Russell Wilson welcomed their son Win into the world this week.

Win Harrison Wilson was born on Thursday, at just over 8 pounds, the couple announced on social media. The Atlanta-native R&B artist was wearing a mask while singing "Happy Birthday" to her son right after he was born.

Ciara posted a video Friday on Twitter with the baby boy calm on her chest as she sang. The footage from the hospital showed her holding him as they rested in bed.

The couple both shared from their accounts announcements of Win, who weighed 8 pounds, 1 ounce.

“Happy Birthday WIN!!! Mommy & Daddy Love You!" they said in the posts.

He's the third child in the family for Ciara and the Seattle Seahawks quarterback, who married in 2016 in England. One son is from her previous relationship with rapper Future.

Ciara gave birth to daughter Sienna Princess Wilson in 2017. Her and Future's son, Future Zahir Wilburn, was born in 2014.

RELATED: Harry and Meghan sue over photo of son at California home