Her song is nominated for best song written for visual media, other nominees include Taylor Swift, Andrew Lloyd Webber and Kristen Anderson-Lopez. 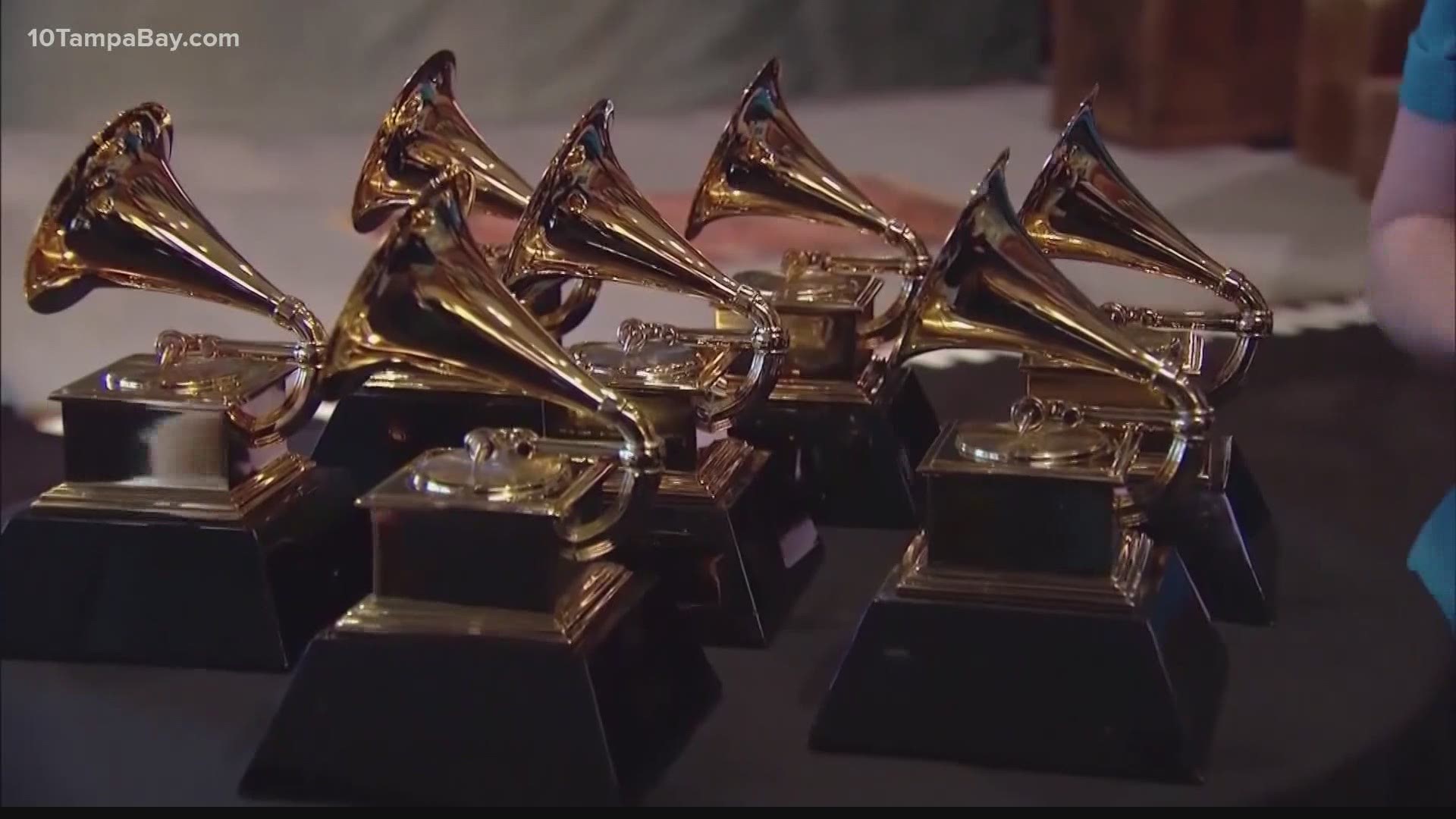 The performer’s brilliant performance in the Broadway revival won her the 2016 Tony for best actress in a musical. She performed songs from the play on the “Today” show, earning the Daytime Emmy for outstanding music performance in a daytime program. And the show’s soundtrack won best musical theater album at the 2017 Grammys.

“I guess I didn’t expect to be this close this soon,” Erivo told The Associated Press of her almost-EGOT status. “I’m just going to keep working. If it happens, it happens. It’s not the thing I’m chasing. I’m chasing good work, good projects and good stories. Hopefully that’s what ends up happening as a result of those things.”

Others have won a Tony, Grammy and Emmy in a single run like Erivo did, including Ben Platt and Rachel Bay Jones of “Dear Evan Hansen” fame and Katrina Lenk and Ari’el Stachel from “The Band’s Visit.” The Daytime Emmy the five stars received is now defunct and was last handed out in 2019.

“When I came to do the show on Broadway, I had no idea that it was even a thing,” Erivo said of winning multiple major awards from one show. “It was enough to be on Broadway. Let’s be honest — I was just this little girl who had done some stuff in London. I’d done some West End. I’d done some theater. Didn’t know what Broadway was going to be like. It’s not something that’s a usual thing.

“The fact that I got to be on the stage with this show was like, ‘What is happening? Oh my God.’ Then this started happening: The Tony happened. Then the Grammy and the Emmy. I was just like, ‘This is so wild,’” she continued.

Erivo, 34, earned two Oscar nominations last year — one for her performance as Harriet Tubman in “Harriet” and another for co-writing “Stand Up,” a song from the film’s soundtrack. That tune is now competing for a Grammy on Sunday.

“(It’s) a tap on the shoulder for writing, which is what I want to be able to do,” said the singer, who is currently recording her debut album. “It’s like the seal of approval: ‘Well done. You can do this.’”

RELATED: When and how to watch the 2021 Grammy Awards

“It’s wild. Those people are brilliant writers,” Erivo exclaimed. “Andrew Lloyd Webber’s been writing since I don’t even know when. That’s crazy. The Lopezs, as a theater kid, well, you know the deal there. They wrote ‘Frozen.’

“I’ve listened to Billie Eilish’s music since she came out. She’s an incredible writer. The pen to paper is sublime,” she continued. “To be in and among those people is really awesome.”

Erivo’s other credits include the HBO series “The Outsider” and the film “Widows.” She will play Aretha Franklin in the National Geographic series, “Genius: Aretha,” which debuts March 21.

The British entertainer said she placed no limitations on her goals as a child and always dared to dream.